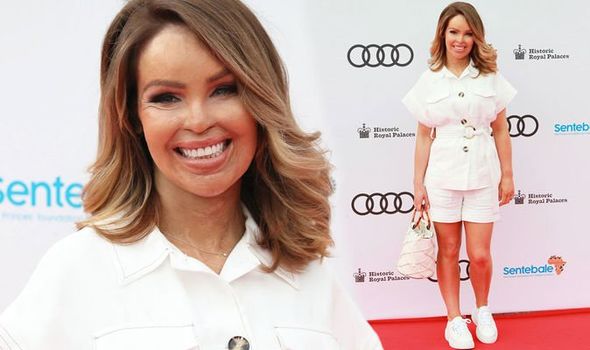 The television personality opted for a summery all-white ensemble for the occasion, comprised of short-sleeved shirt and matching shorts.

Her crisp white top featured tortoiseshell buttons and a belt with a circular detail which clinched in at the waist and highlighted her slim figure.

She finished off her looked with a pair of white trainers and a coordinating stylish handbag.

The presenter and author, who runs her own charity – The Katie Piper Foundation, was joined at the star-studded event by her equally well-dressed husband Richard Sutton.

The couple, who have been married for three years have two children together – Belle, five, and one-year-old Penelope, posed for pictures on the red carpet before making their way into the royal palace which was once loved by King Henry VIII.

The concert, which saw the likes of pop star Rita Ora take to the stage in the pretty gardens, was hosted by Prince Harry and raised money for his charity Sentebale.

The Duke of Sussex’s charity supports the mental health and wellbeing of children and young people affected by HIV in Lesotho and Botswana.

Also at the royal event last night were a host of British television stars including Emilia Fox from Silent Witness, James Norton from Grantchester and Vicky McClure from Line of Duty. 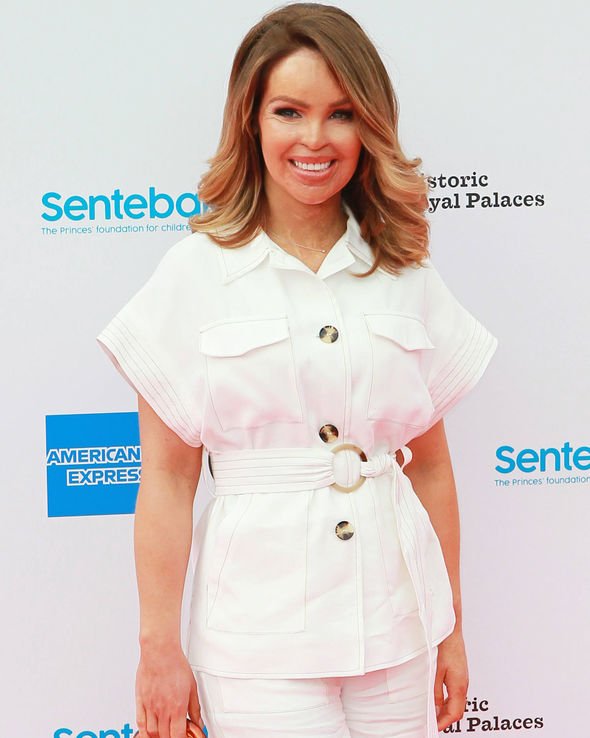 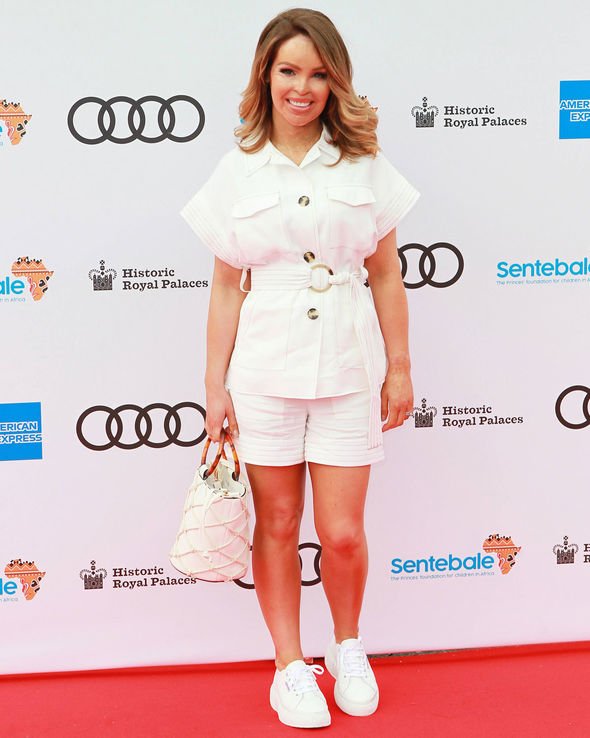 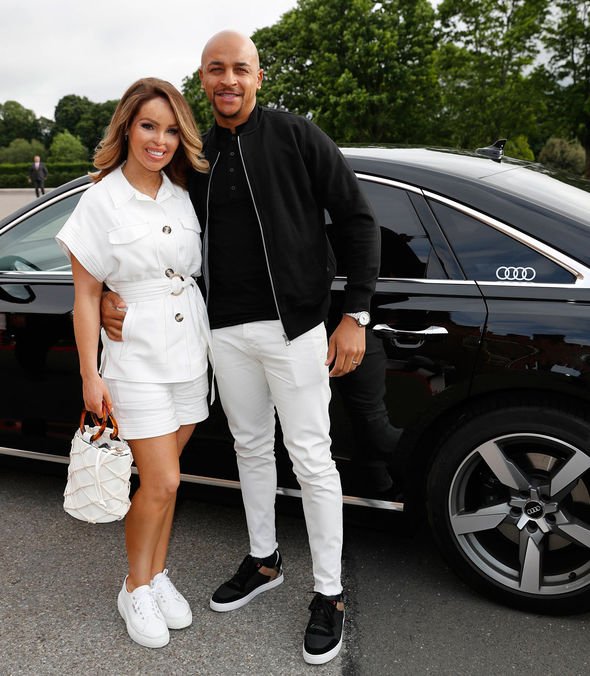 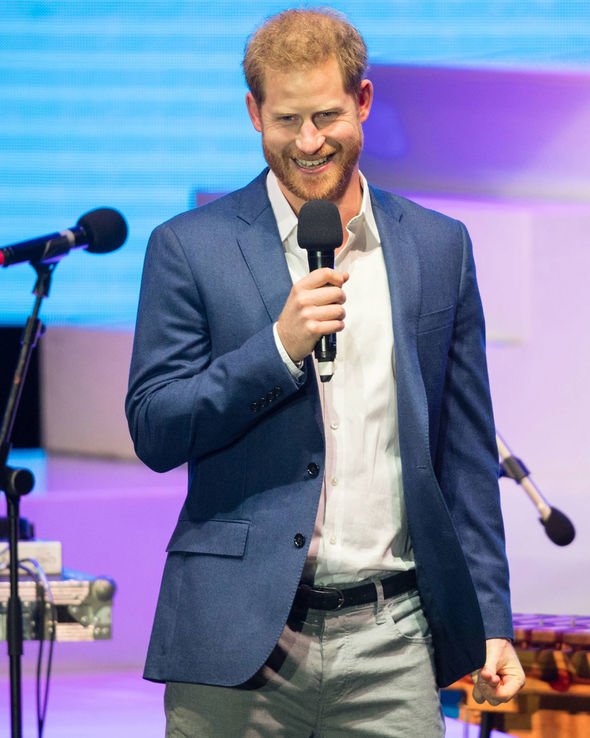 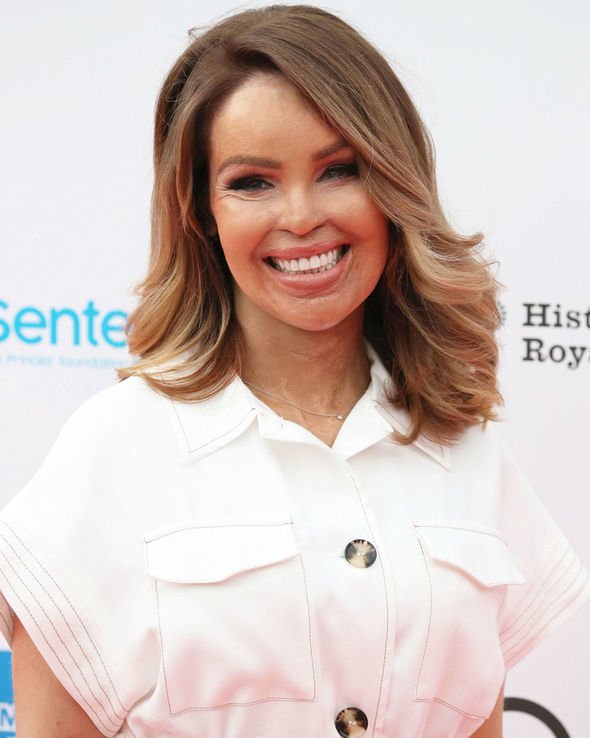 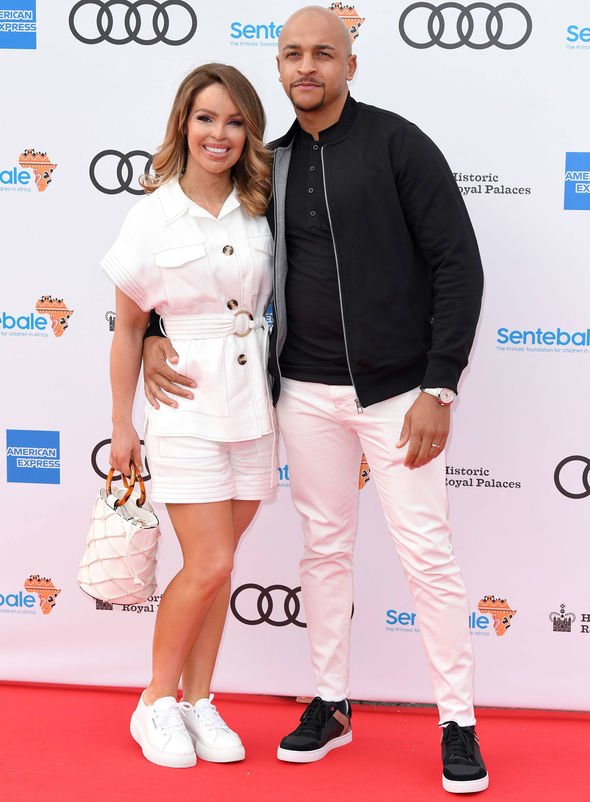