The former glamour model allegedly jetted off to Turkey to undergo a Brazilian bum lift recently.

But it’s claimed Katie Price has reportedly been left very unhappy with the results because she can no longer fit into her old clothes.

It’s claimed that Katie had fat sucked out of her stomach, jowls and thighs and injected into her bottom to give her a rounder rump.

According to The Sun, the 41-year-old had anticipated a Kim Kardashian-Style behind but has now been left unable to squeeze her sizeable bottom into her favourite attire.

A source told the publication: “Katie’s never had a bum in her life and was always envious of the likes of Kim for hers, so thought surgery would be a dream come true.

“But she feels that it’s making her look overweight and even curvier.

“The worse thing is that she can’t get any of her favourite jeans on, they just won’t go past her thigh and over her backside.”

They added: “It’s frustrating as she’s now having to walk around in Lycra pants or tracksuit bottoms.”

Katie has had 12 non-surgical bum lifts in the past which she’s shared footage of on Instagram. 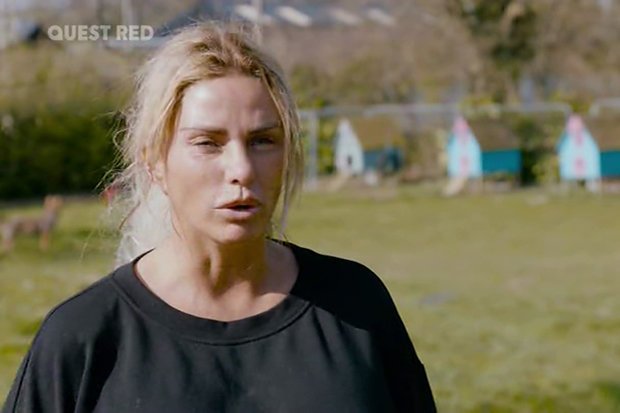 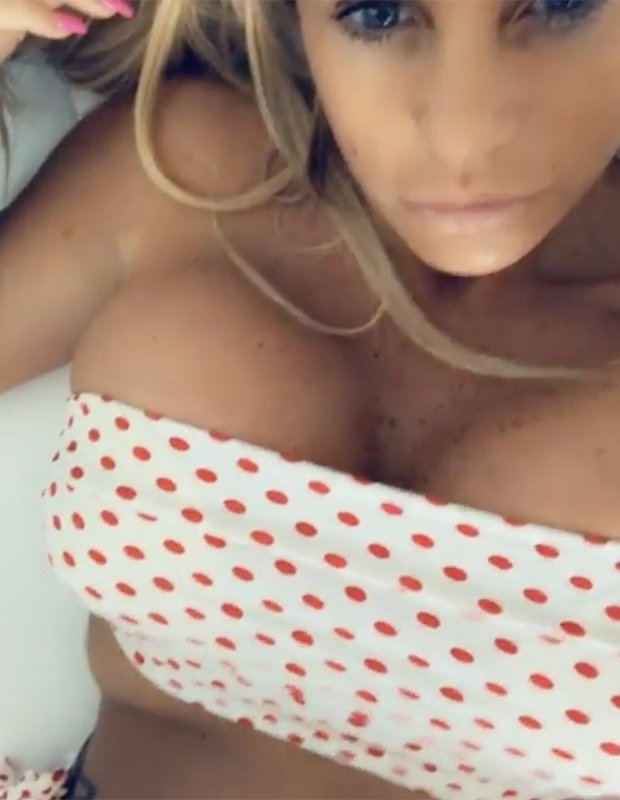 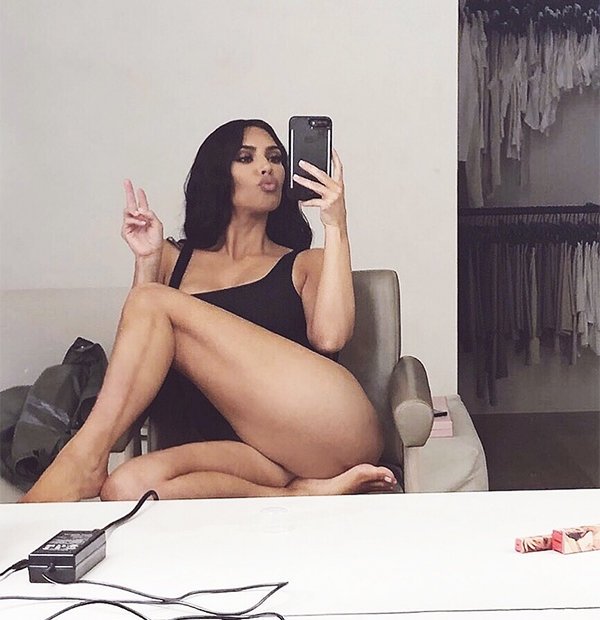 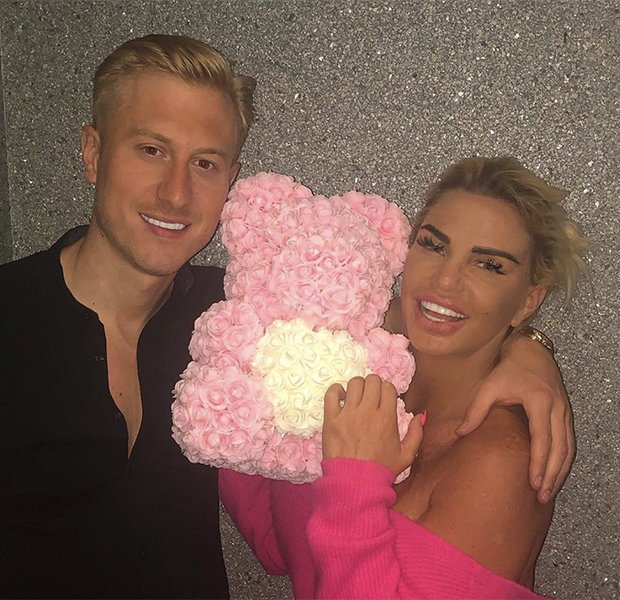 However, a spokesperson told Daily Star Online the rumours are “far from the truth.”

Meanwhile, Katie’s romance with toyboy Kris Boyson appears to be going from strength to strength.

The 29-year-old took to Instagram yesterday to serenade his missus with birthday wishes in a romantic snap.

Daily Star Online has contacted a representative of Katie for comment.