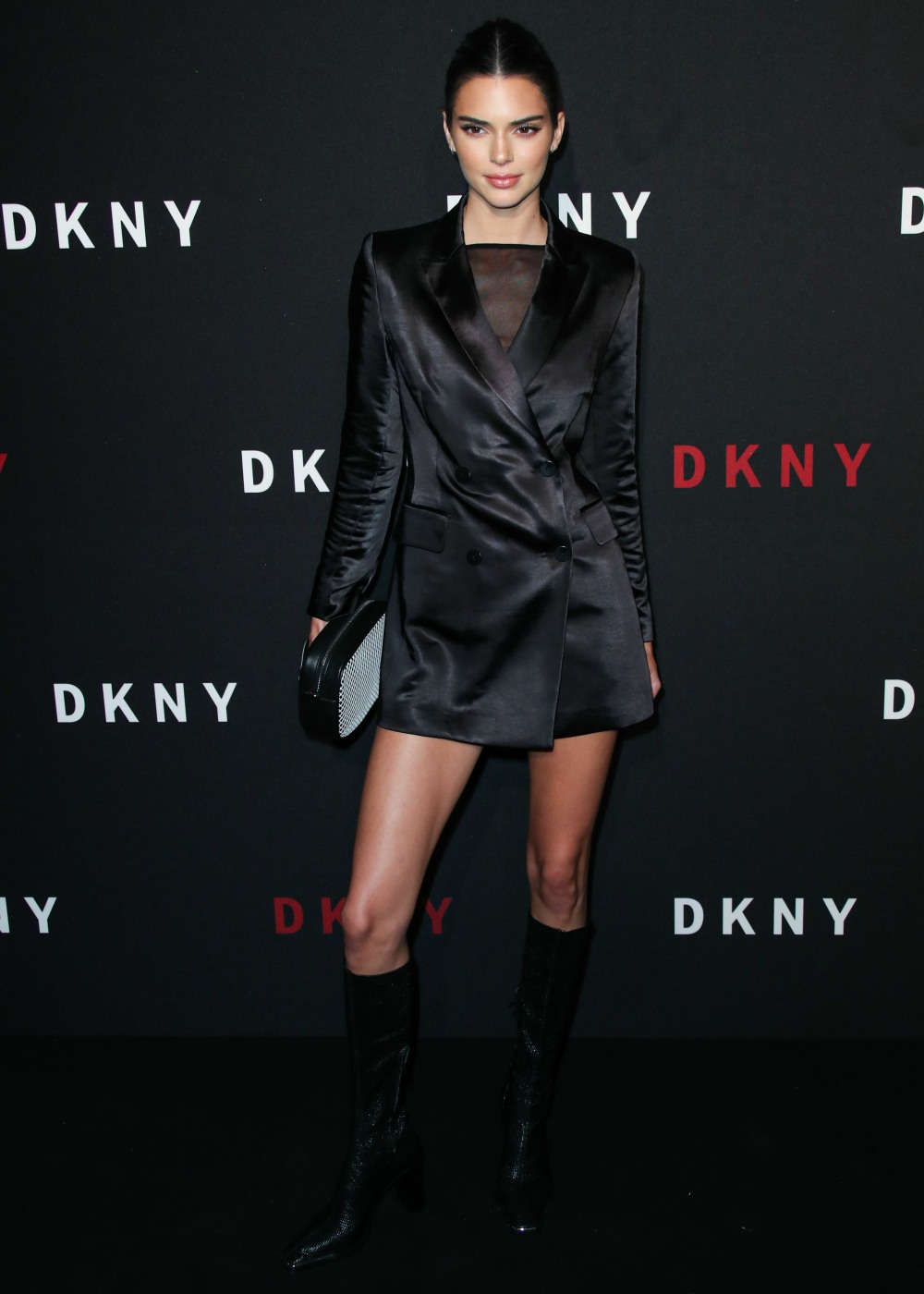 So far, there doesn’t seem to be one big stand-out story from the current New York Fashion Week. Maybe people are saving all the biggest dramas for Paris Fashion Week. That actually wouldn’t surprise me at all. While the Hadids have been doing the NYFW runways, another nepotism model has not: Kendall Jenner decided to sit out every runway for NYFW shows. She’s still going to shows and showing up at some NYFW events. But she’s not working. She chatted with Vogue about how she’s not doing the NYFW runways:

Kendall Jenner is ready to tackle fashion month. Yesterday, she kicked off her New York leg of the tour by sitting front row at Longchamp next to the likes of Julianne Moore. For the occasion, Jenner wore a sporty, long-sleeved dress that was fresh from the Spring 2020 collection. Her thoughts on the show? “I loved it, I think it was one of my favorites,” says Jenner, who is a face of the brand. “It was really cool, chic, and bright—it had a happy energy to it.”

As a model, Jenner is no stranger to the gruelling New York–London-Milan-Paris schedule that will soon follow this week—but she can’t deny that there’s still a special energy when shows come to the Big Apple. “I love New York,” she said. “All the Fashion Weeks, everyone gathers together for each one, but for this one specifically, it’s those people and then some. It’s so fun, and everybody is ready to have a good time.”

This season, Jenner is switching things up, hitting New York as a showgoer, not a catwalk star. “It’s a lot more mellow to just go,” she says, “but I won’t lie, today I was missing it. I was watching the girls and I was like, ‘Damn, I kind of want to walk.’” The model then teased that she will be in Milan—perhaps to hit the runway there?—and “TBD on everything else.”

On one side… she doesn’t have to walk a runway if she doesn’t want to, and some other model would probably love that gig. On the other side… Kendall just seems really lazy, right? She’s doing the bare minimum – she’ll show up for a handful of NYFW events (but only if she’s getting paid) and she refuses to walk the runway?

About a year ago, Kendall got in trouble because she seemingly mocked working models for walking in as many runway shows as they could book. It was a very elitist thing from Kendall, but unsurprising all the same. Kendall ended up “taking off” almost every fall runway show in New York, Paris and Milan in Fall 2018. Considering she can pick and choose, and considering she probably makes more money from editorial work and sponsorships, I guess she’s choosing wisely. Or will this come back to bite her? What’s weird is that I always thought she was a better runway model than an editorial model. 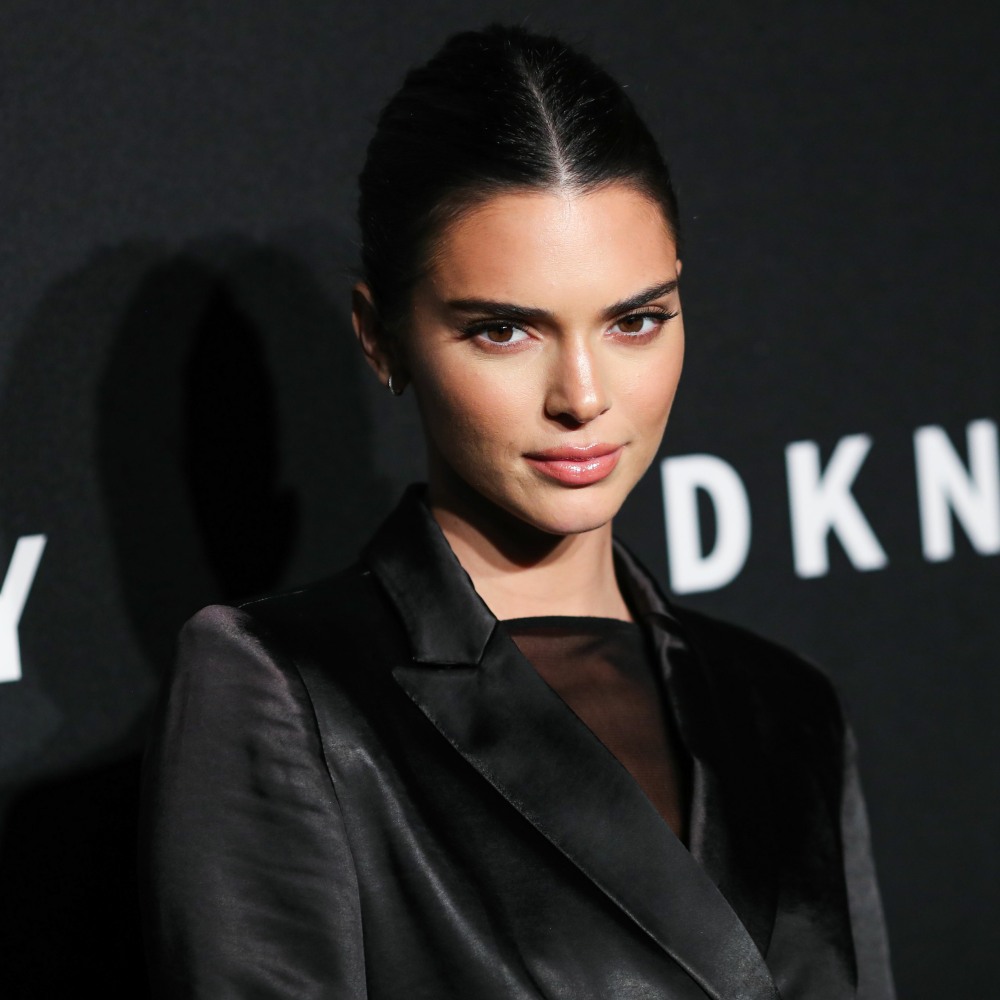