Strictly Come Dancing 2019 professional Kevin Clifton, 37, and television star Stacey Dooley, 32, who are now in a relationship, won the Glitterball trophy in December.

In the latest episode of his podcast The Kevin Clifton Show, the dancer admitted he was reluctant to perform their Jive dressed as minions to Pharrell Williams’ song Happy from the movie Despicable Me.

The pair memorably dressed as the yellow cartoon characters and impressed the judges and viewers with their energetic routine.

Despite it being a success, Kevin said at the time he asked producers if the pair could dance to a Tomb Raider-themed song instead.

Revealing all, he said: “When it came to movie week, the BBC came to me with the idea to do Minions the movie when I was dancing with Stacey Dooley.

“And honestly, at one point, I was sort of against the idea of doing it.

“They came up with this idea like, ‘What about doing Happy the song from Minions with the jive?’

“My initial thought was, I think Minions were wicked but we might have missed the boat and be two years too late. 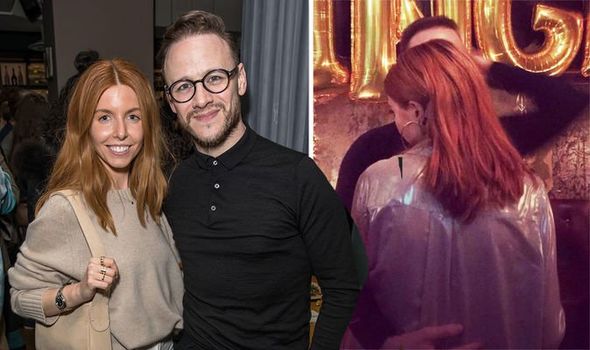 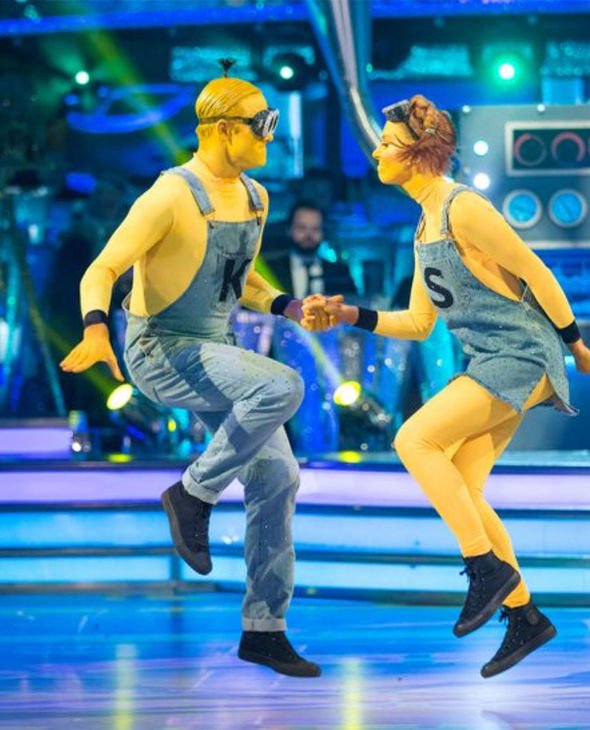 The dancer went on to say he reached out to friends to help him decide between Despicable Me 2 and Tomb Raider.

“In the end I just thought, let’s just go with it if that’s what everyone who I respect seems to think is the idea then, let’s go with it.

“We went with Minions and it ended up being a massive turning point for me and Stacey on Strictly.”

After the pair’s performance, head judge Shirley Ballas told Stacey: “This has been a major breakthrough for you.

“You need energy to keep up with The King of Jive (Kevin) but you are now The Queen.” 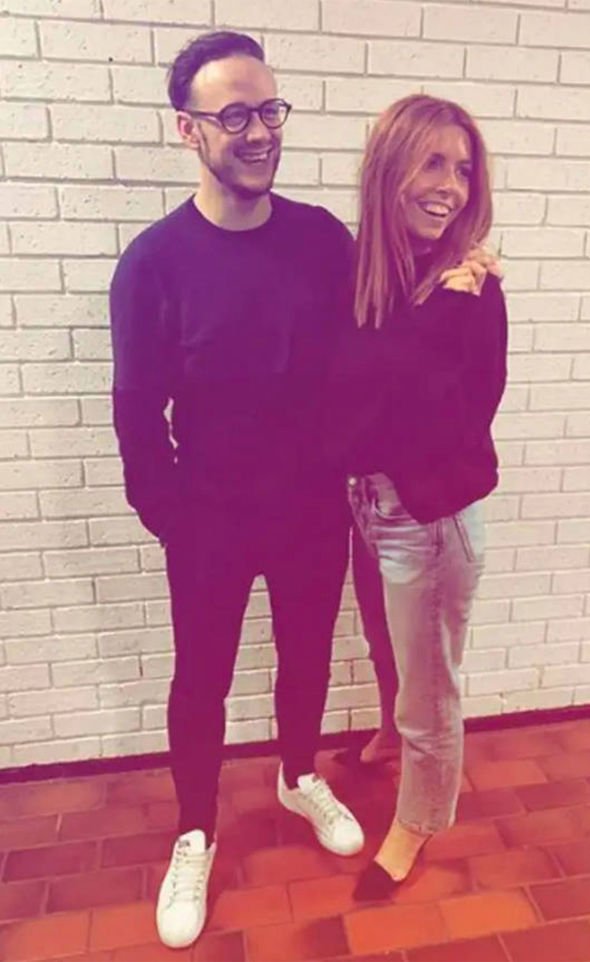 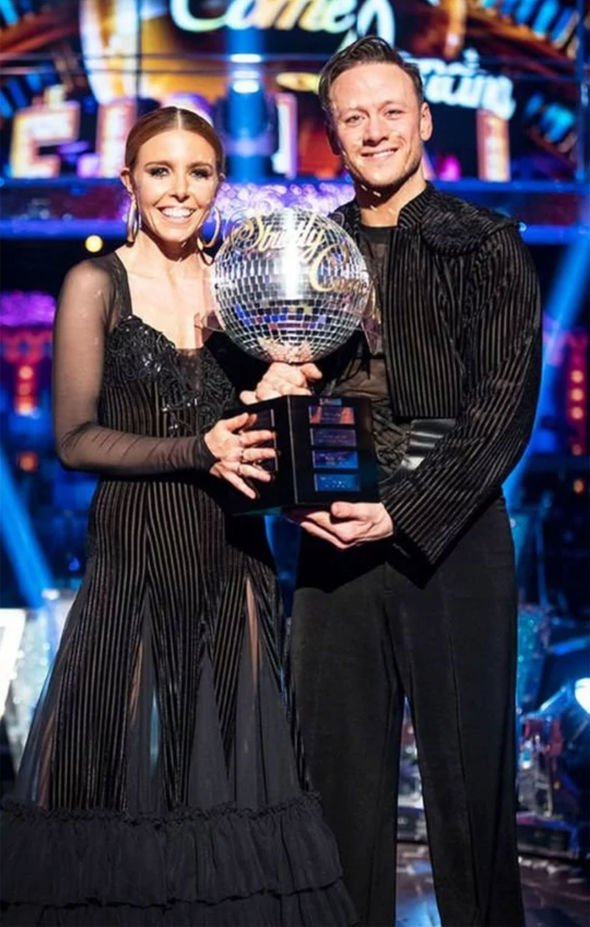 Bruno Tonioli added: “This is how you approach this competition. You listen to the judges’ comments and you comeback and you were on it.”

Back in April, Stacey’s now ex-boyfriend Sam Tucknott told The Sun the pair had split up and she was now dating Kevin.

Kevin and the BBC star kept their relationship under wraps until Stacey Dooley spoke out about their romance for the first time in July.

She told The Guardian: “Kev and I have agreed not to go into too much detail about our private lives because you can’t really indulge that and then ask for privacy.

“That’s why we’ve turned down interviews that have offered us tens of thousands of pounds.”

She went on to say: “What I am happy to say is Kev’s amazing, I’m happy, life happens, I’ve got an amazing career and I’m very lucky.”

Strictly Come Dancing continues Saturday at 6.40pm on BBC One.