Her character in the BBC series, Villanelle, is known for her fighting skills and being good with her hands.

But Jodie, 26, says in real life she rarely nails her scenes first time.

The BAFTA winner said: “When I climbed up the drainpipe. That’s what I just remembered. I did it. I did my own stunt. Yeah!

“That was a proud moment – I can’t believe that I did it. I was like, ‘I’m so uncoordinated and very clumsy,’ so there’s probably a million outtakes.

“There was one where I had to just flip a knife out. 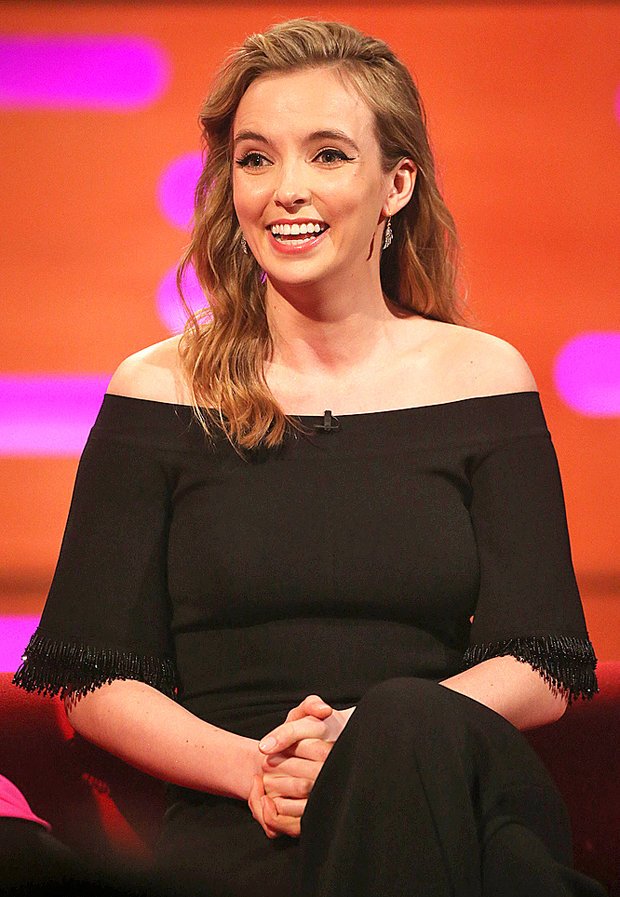 She added: “I think she thinks she’ll never die.

“I think she sees herself as being invincible. I don’t think she’ll ever have a normal job, but I do think deep down she craves that normality.

“I think that’s another reason she’s so intrigued with Eve, because she has this husband and this home and this life that I think deep, deep down Villanelle really wants.”