Nowadays, most people recognize Kristen Stewart as a gifted actor, a style icon, and a very down-to-earth human being. 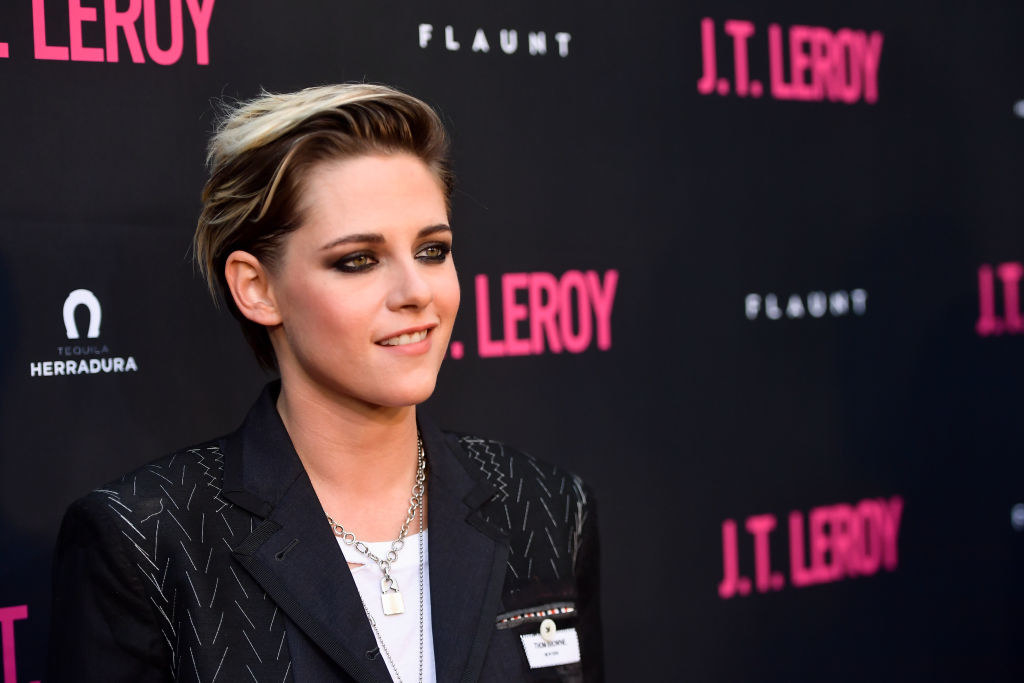 But back in her early days of fame (the Twilight era) Kristen had to deal with a whole lotta bullshit when it came to the public perception of her — mostly because she was quiet and occasionally awkward in interviews. 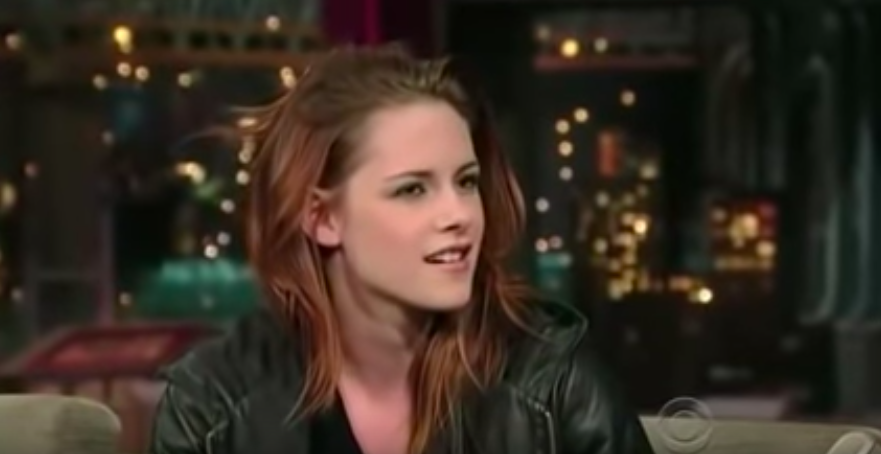 She was said to have a “bad attitude”, deemed “unapproachable” by the media, and was even called one of the “most-hated” people in Hollywood. 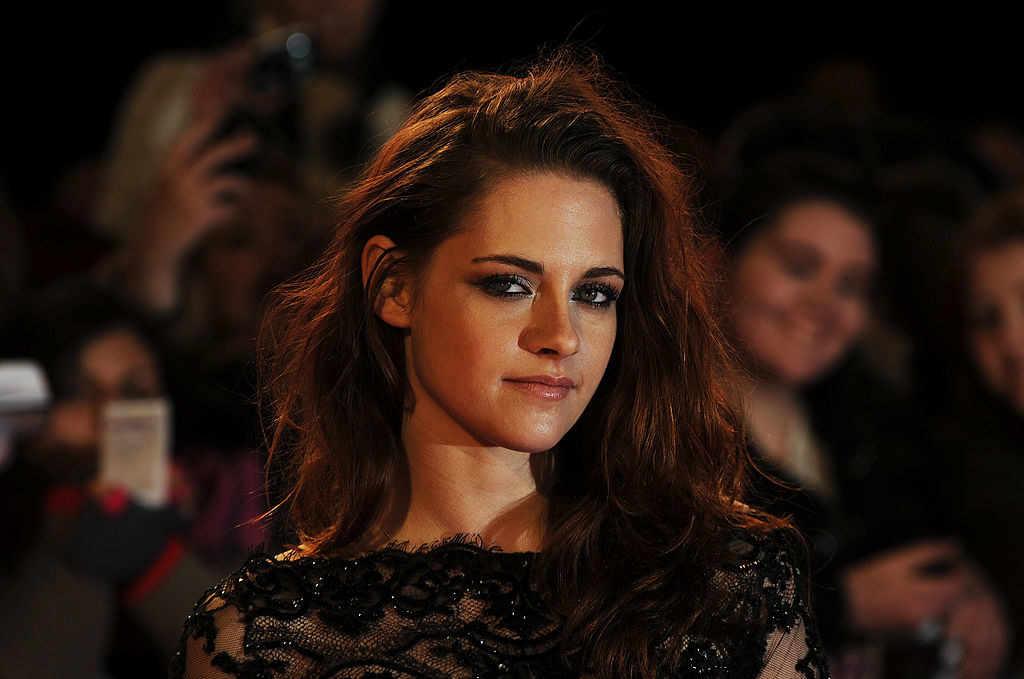 Fortunately, times have changed, and so has Kristen’s reputation. I mean, how can anyone NOT stan this woman:

So in a new cover story for Vanity Fair, Kristen opened up about what it was like to have so much hate and vitriol directed at her at such a young age.

Kristen Stewart is famous for seeming reluctant about her fame. But the Charlie’s Angels actor is learning to embrace the finer points of megastardom. At the link in bio, Stewart talks believing in ghosts, her directorial debut, and leaving Twilight in the past. Photograph by: @alasdairmclellan Story by: @durgapolashi Styled by: @samiranasr Jacket, Shirt & Earrings: @chanelofficial

“I think I’ve grown out of this, but I used to be really frustrated that because I didn’t leap willingly into being at the center of a certain amount of attention, that it seemed like I was an asshole,” she said. 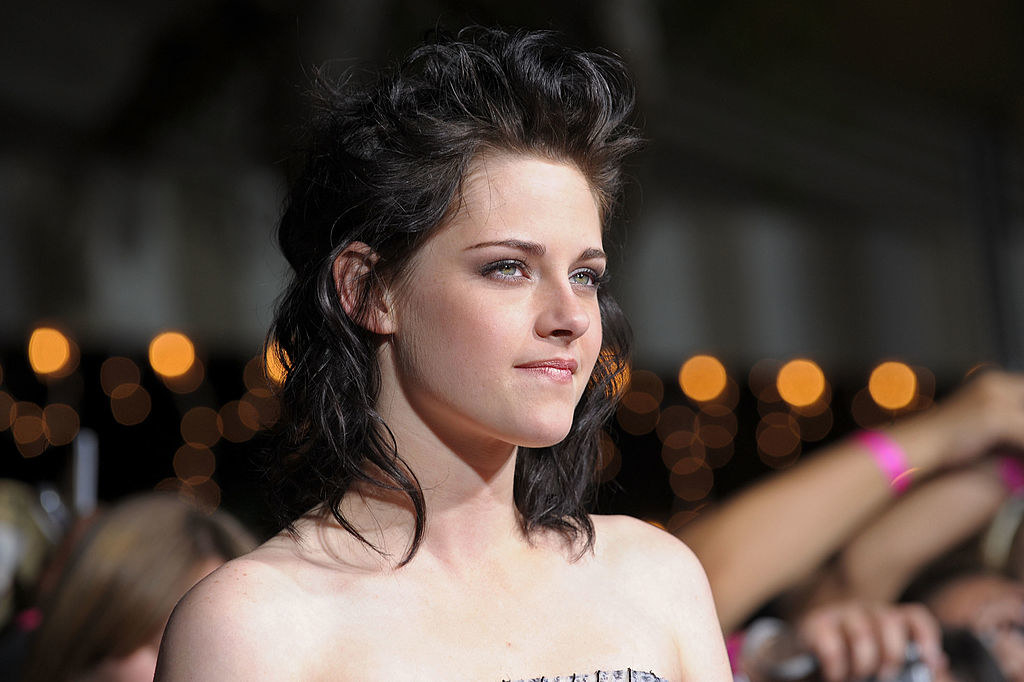 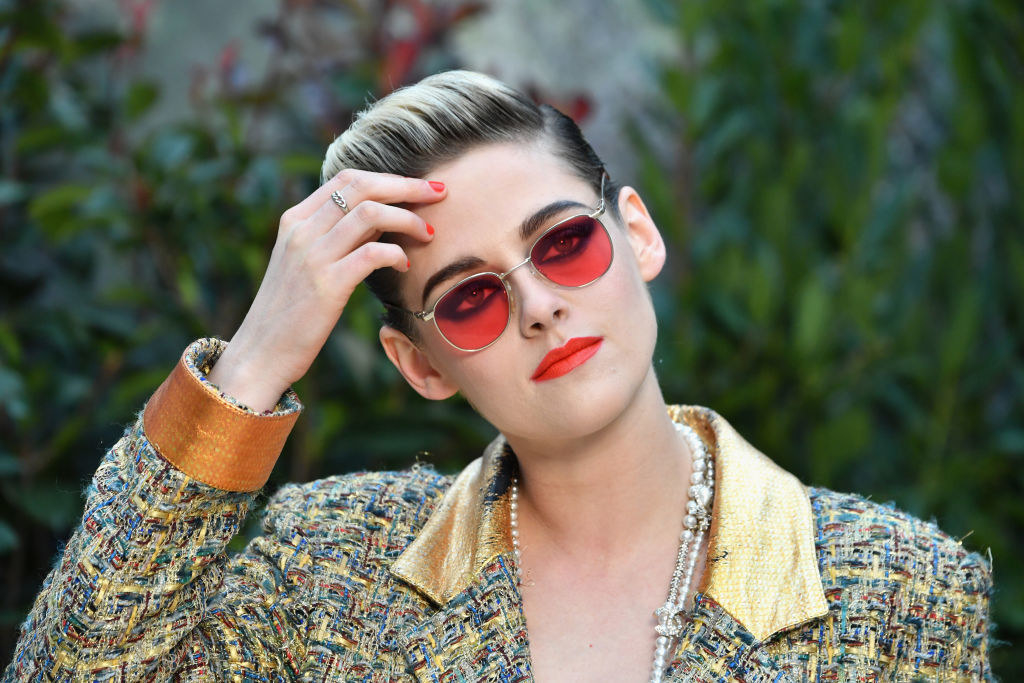 “I just want people to like me,” she added. 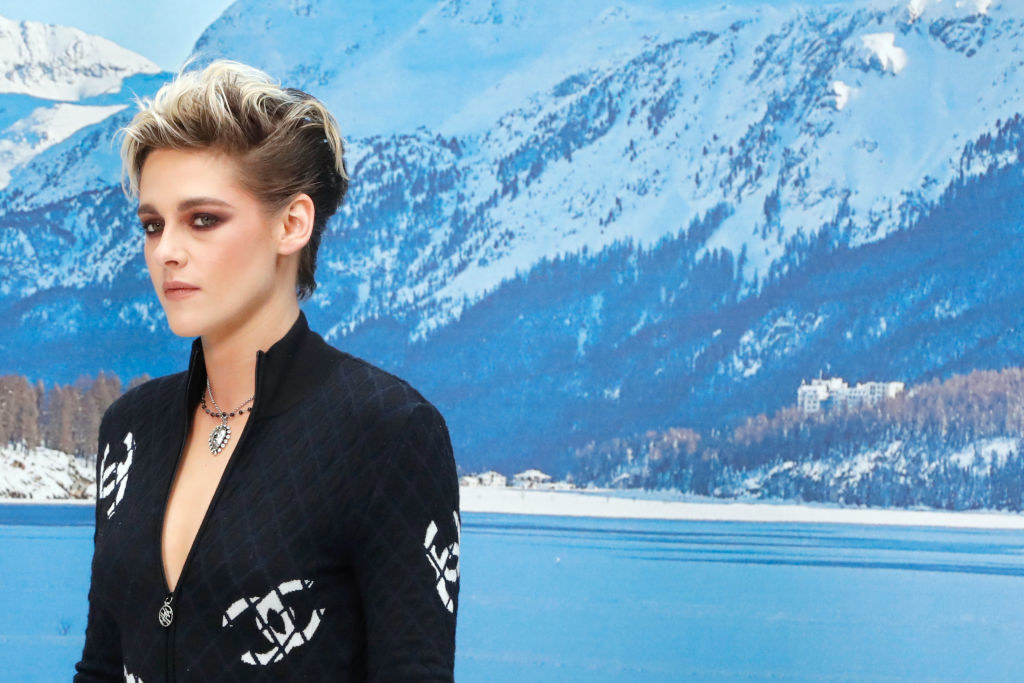 And Kristen says she was able to shake off that reputation in part because of her pivot towards independent films.

With this cute baby

“It gave me a chance to not weigh something down. It was so much bigger than me.”

“I was finally given a chance to be looked at, not as this thing in this celebrity-obsessed culture that was like, ‘Oh, that’s the girl from Twilight.'” 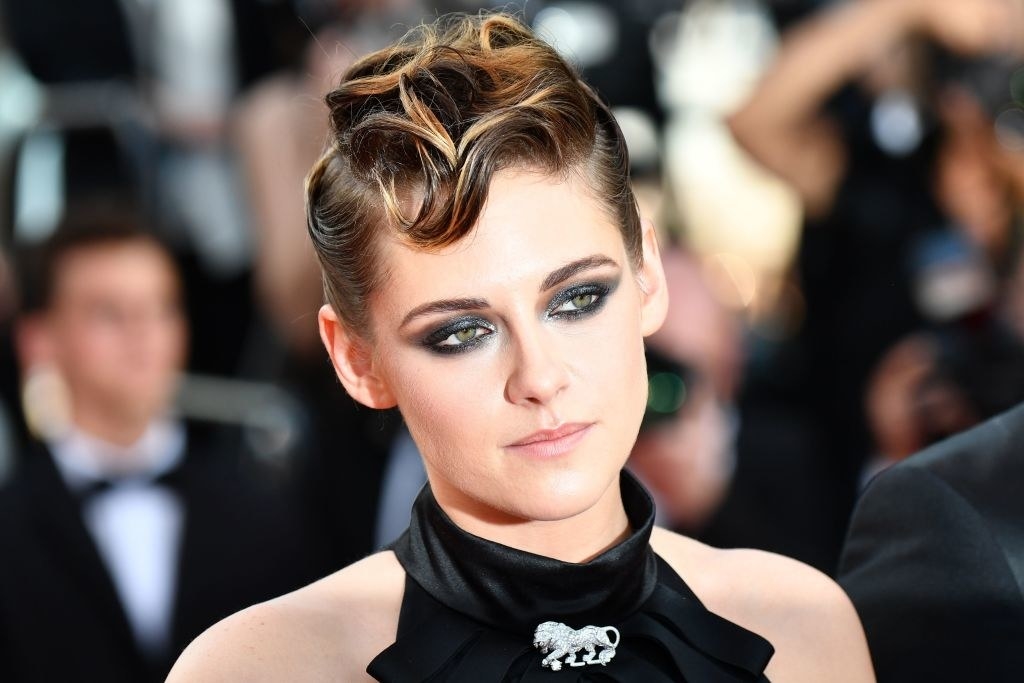