Kym Marsh, 43, said she hopes Prince Harry, 34, and Meghan Markle, 37, will give the public a chance to see more of two-month-old Archie Harrison Mountbatten-Windsor because “he is a royal after all”. But the Coronation Street favourite said sharing details about the youngster was ultimately the Duke and Duchess of Sussex’s choice. Speaking in her column for this week’s OK! Magazine, she spilled: “The Duke and Duchess of Sussex chose to keep their son Archie’s christening a private occasion. “They haven’t shared much of him with the public, which is of course their choice.”

The Duke and Duchess of Sussex haven’t shared much of Archie with the public, which is of course their choice

Kym added: “But I hope we get to see more of him as he is a royal baby after all!”

The actress’ comments comes after Prince Harry and Meghan came under fire in recent weeks with their decision to keep the details of Archie’s christening private.

It was also revealed the pair would also keep the names of the royal baby’s godparents private.

Good Morning Britain host Piers Morgan, 54, voiced his opinion at the time, taking to Twitter where he slammed the royal couple for “playing games”.

In view of his 6.71 million followers, he retweeted a report confirming the news and added the caption: “‘The godparents will not be announced’. Why not?

“Harry & Meghan need to stop playing these dumb cake-and-eat-it games with the media/public. 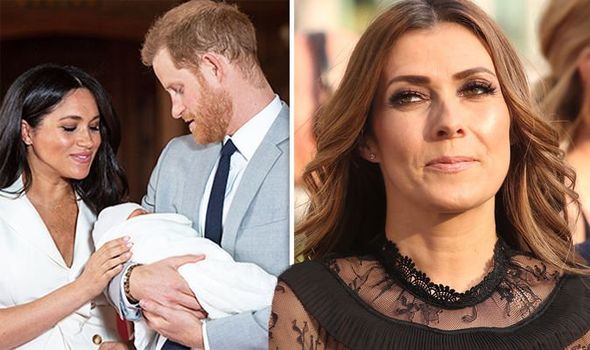 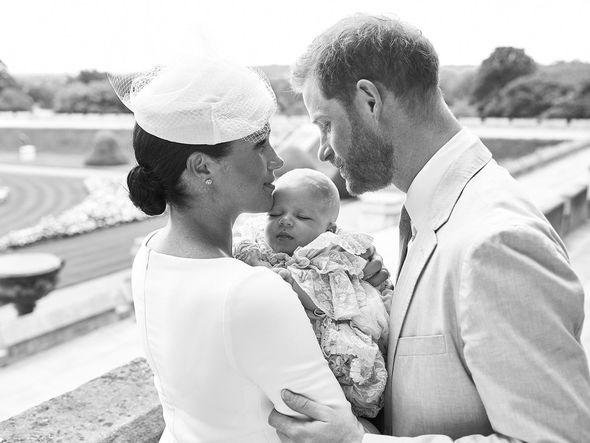 “If you want your home costs paid by the taxpayer, you reveal this kind of info. That’s the deal.”

Meanwhile, the Coronation Street star – who recently welcomed her first grandson Teddy – said she is unsure if her daughter Emilie, 22, will be christening her baby as she is not “particularly religious”.

Kym said: “I got christened when my son David was christened but I don’t know if Emilie will christen her son Teddy.

“She’s not particularly religious and her boyfriend is from a Ukranian/Italian family so I’m not sure what his views are there.

Kym, who is also a mother to son David Ryan Cutliffe, 24, and daughter Polly Lomas, eight, is unsure if the latter will be christened. 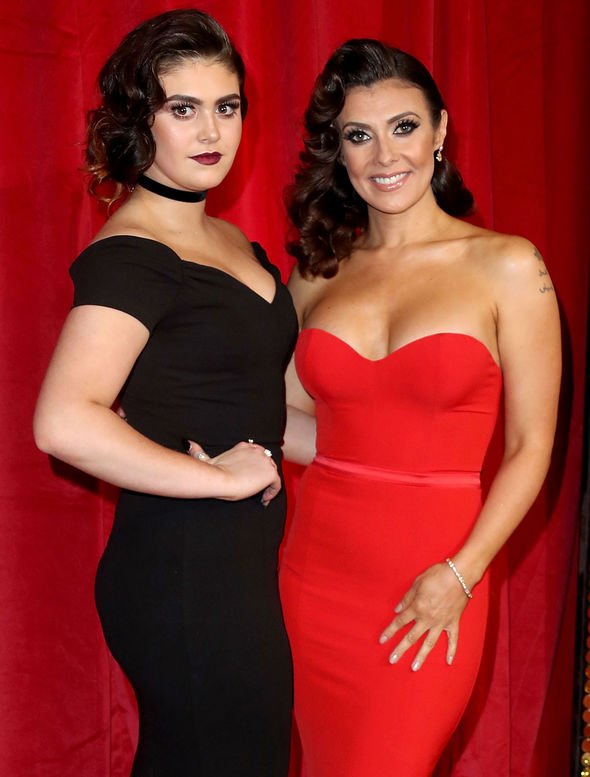 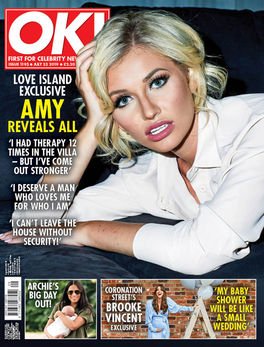 She continued: “Polly hasn’t been christened either, and she tells me she doesn’t want to be. Perhaps it’s just not as traditional as it used to be.”

Elsewhere, Kym has recently revealed how her eldest daughter Emilie is coping with motherhood after giving birth in May.

“Emilie’s son Teddy had his first round of injections last week so he’s been a little out of sorts.

“Emilie was understandably upset by it. There are lots of firsts for her but she’s doing fantastically well.”

Coronation Street continues tonight at 7.30pm and 8.30pm on ITV.