The estranged wife of former NBA star Carmelo Anthony is popping up in the public eye again this week after having attended her bestie’s luxe birthday trip last month. And just as we expected, she’s strongly defending Kim’s decision to take a group of friends and family out of the country in the middle of the rapidly-worsening global coronavirus pandemic.

Speaking to ET about the makeup mogul’s controversial move to even host the private island getaway in the first place, the former high-profile MTV VJ clearly sounded as though she was still blown away by having been a guest the whole thing.

The 39-year-old TV star said of the Tahiti vacay (below):

“I was in awe from the time we left to the time we left to come back. It was a great experience, and I’m really so appreciative to her for allowing all of us who were included to have such an amazing experience especially again in the middle of everything that’s going on, it’s nice to just take that little break from the chaos and be able to step away and just genuinely have a good time. That’s exactly who she is. So anyone who knows her, knows she goes above and beyond for the people she loves and cares about. She’s like me. We just want everyone to have a good time and we’re having fun when everyone else is having fun.”

Of course, that glosses over two little teeny tiny minor problems: (1) how Kim chose to flaunt her obscene wealth amid a global pandemic when world economies are tanking, and (2) that she risked the health of those around her by moving a large group of people to a new space, thereby potentially contaminating those already there or others along the way.

After all, there’s a reason why we have social distancing guidelines and travel restrictions in place! Yes, even for rich people!!!

Understandably, social media users ripped into the Keeping Up with the Kardashians star for her tone-deaf decision to travel with such a large group of people. And yet for La La, at least, all that criticism meant nothing. It wasn’t a learning experience, or an important lesson, or even a window into other peoples’ (valuable) perspectives. It’s just… noise.

Anthony said of the critics (below):

“I don’t really think too much about it. I just know we live in a world where people are gonna have something to say about everything. There’s something that’s gonna be said about everything. You wear a black top, you shoulda wore a red one. You wore a blue top, why didn’t you wear the black one? It’s just the world we live in and I don’t really get too caught up in that.”

Uhhhh what the f**k does the health and safety of innocent people have to do with wearing a blue top or a black one?! La La, girl, come on… that’s a terrible comparison and a ridiculous counter-argument, and you know it.

Even worse, she doubled down in her defense of Kim by citing charity work, as if that absolves an objectively terrible idea to have a large group of celebs ignoring social distancing guidelines while flaunting their privilege:

It seems like it’d be easy to “amplify that side” of it without putting so many people at risk! Conscientious citizens don’t do what Kim and her crew did for her birthday party! Sorry it sounds harsh, but it’s the truth!

Photos: What Sex Tape?! 7 Times Kim K Broke The Internet On Her Own Terms

Besides, celebs can’t reasonably come to the public and preach about how “we’re all in this together” with over 200,000 Americans dead, only to turn around and be shocked at the backlash!! What did you THINK was going to happen?!

Thoughts, Perezcious readers?! Can U tell how frustrated we are by all this?! And you should be, too!

Sound OFF about all this drama down in the comments (below)… 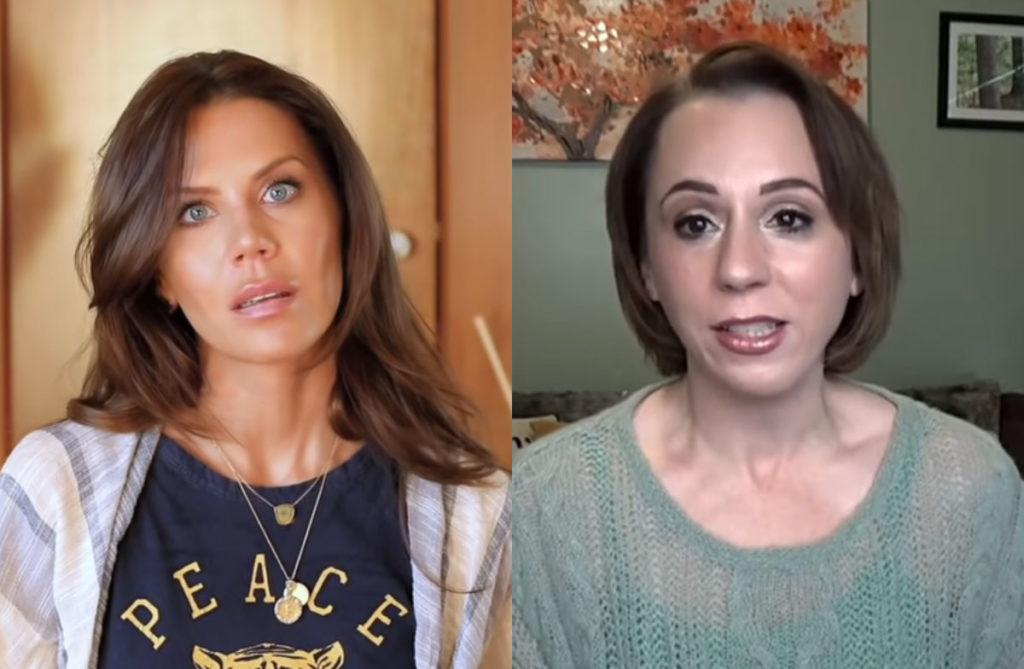 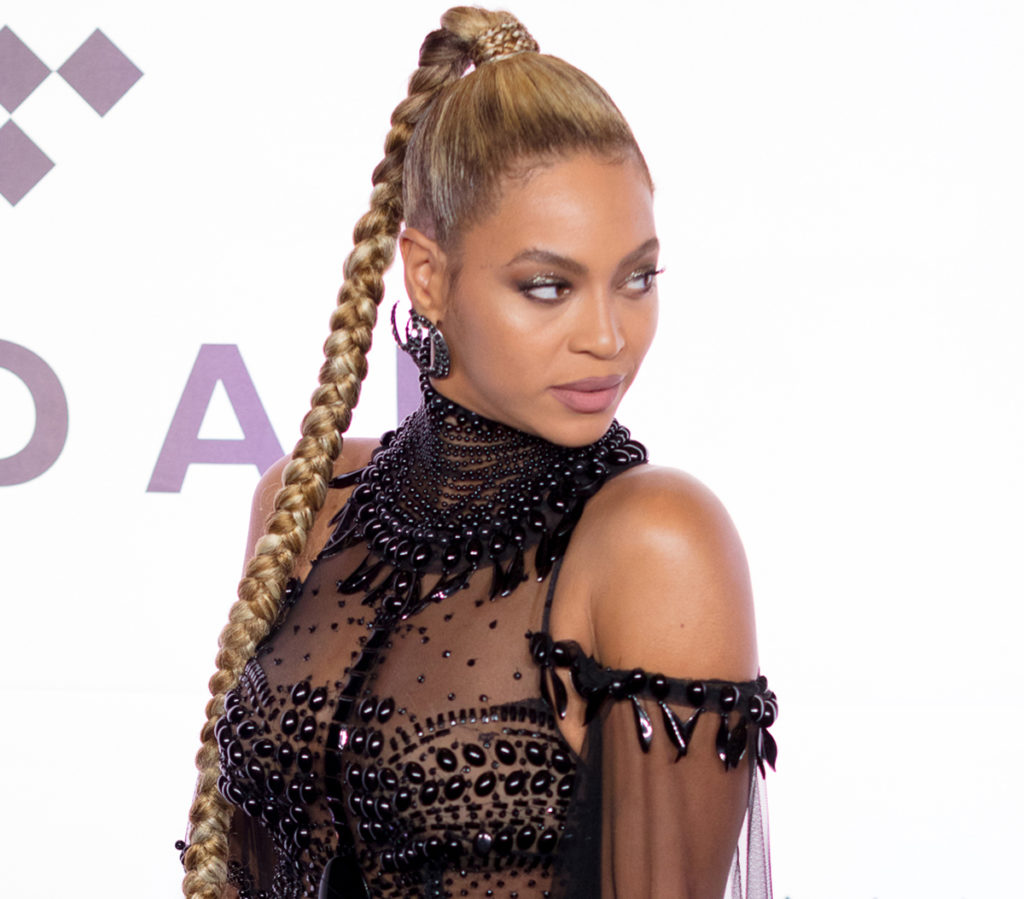 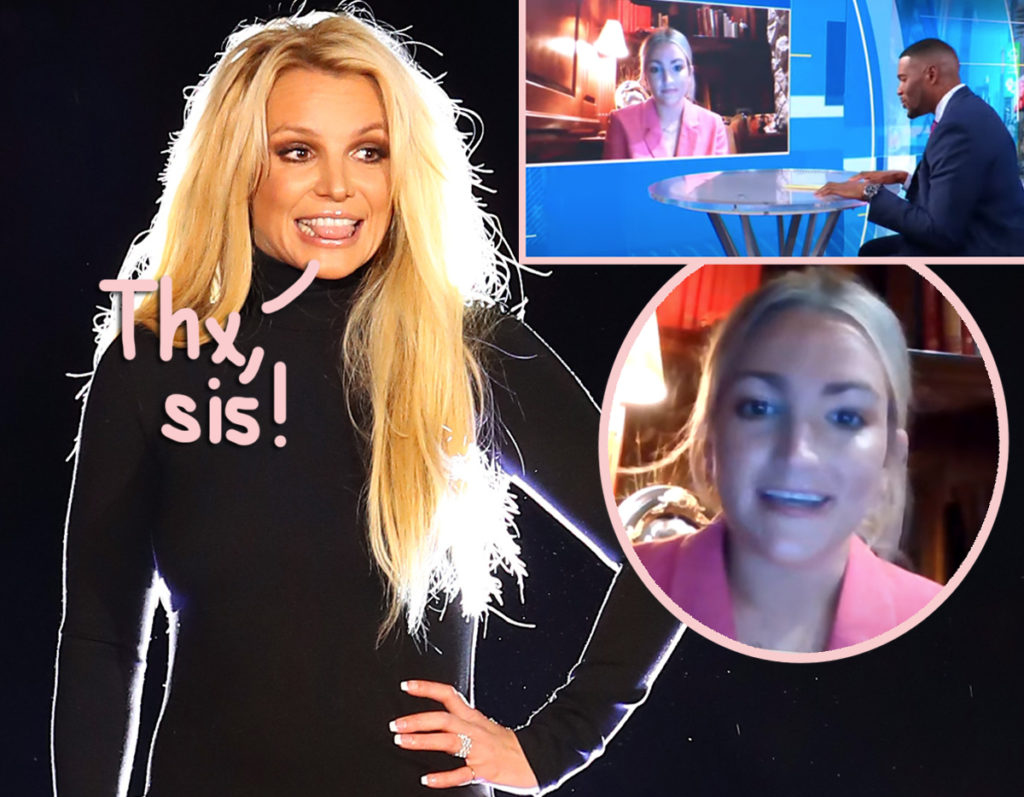 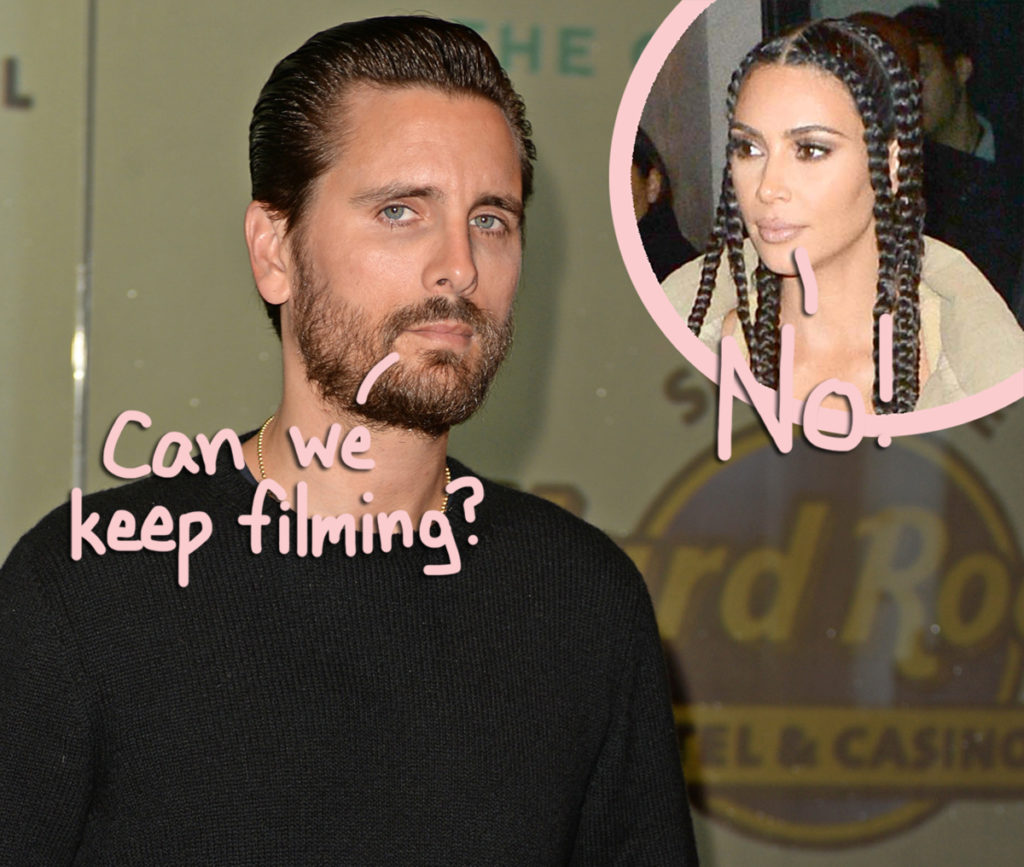