The Only Way Is Essex star Lauren Goodger left fans concerned after she shared a now-deleted photo with her 3.2million Instagram followers.

Lauren posed up a storm with two friends including Geordie Shore babe Chloe Ferry ahead of a night out.

Dropping jaws in a little black dress, Ms Goodger flaunted her ample assets in her plunging neckline as she clutched onto her drink.

Pouting at the camera with her plump lips, the 32-year-old’s devotees begged her to stop having “cosmetic surgery procedures” as they claimed the brunette looked completely “unrecognisable”.

Some trolls even compared her to the late Pete Burns, the well-known surgically enhanced singer.

Others were worried about their much-loved bombshell.

Flooding her comments section, one wrote: “I have always been a fan of you, but you have become very unrecognisable, I don’t have issues with any cosmetic surgery work but there is a point when you have had too much.

“I know that you don’t care what other people think and sometimes that is great! This is my own opinion. I’m not trying to be a troll, I just think you looked more beautiful before.” 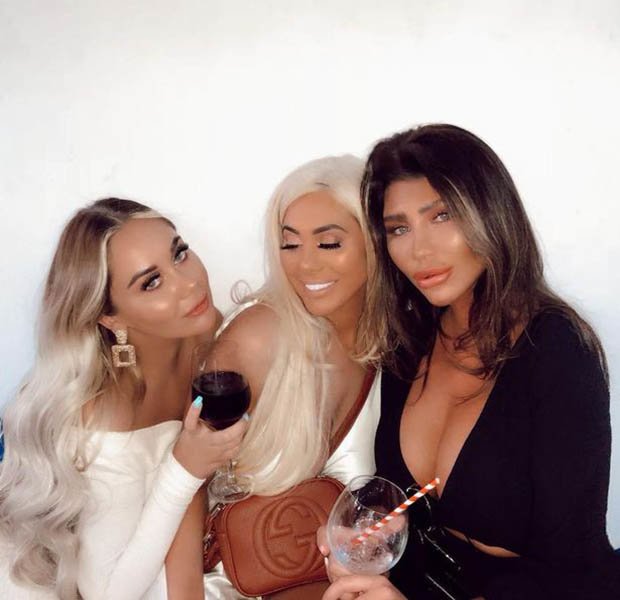 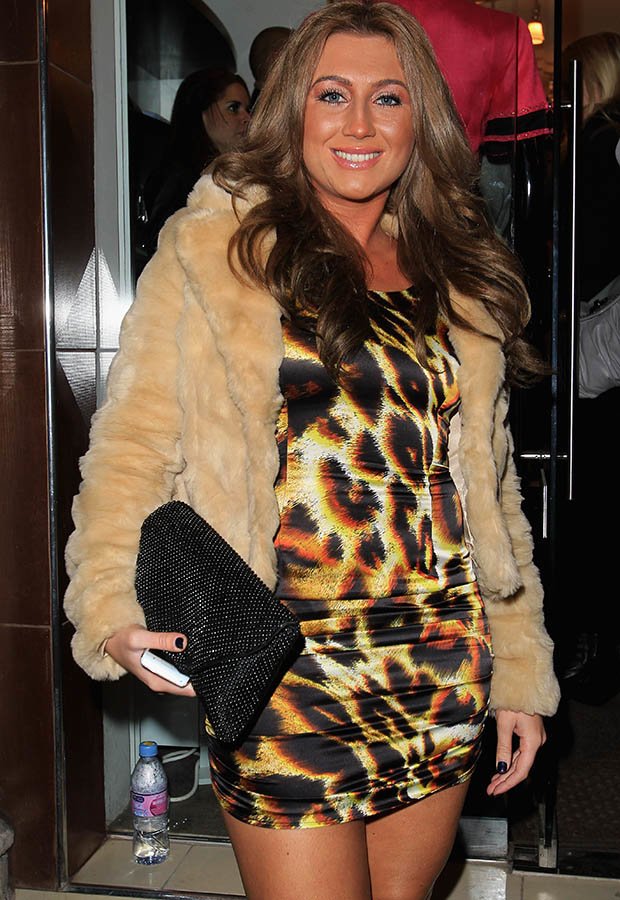 Another begged: “So sad. Girls you are all so beautiful but Lauren you are becoming unrecognisable. Please stop the procedures and be you.”

While a third appeared to offer Lauren some back up saying: “Maybe this is just a strange angle and fresh surgery that’s swollen? Would need to see more pics as Lauren does look almost unrecognisable in this pic.”

Others even seemed confused as to which one of the gals was Lauren, saying: “I honestly can’t tell which one is you,” and: “Is Lauren in this picture?”

The reality star previously opened up to Closer magazine about a nose job in 2011 and a breast enlargement in 2013.

And in September the Instagram siren attracted lots of attention for her noticeably chiselled jaw line after she had facial fillers. 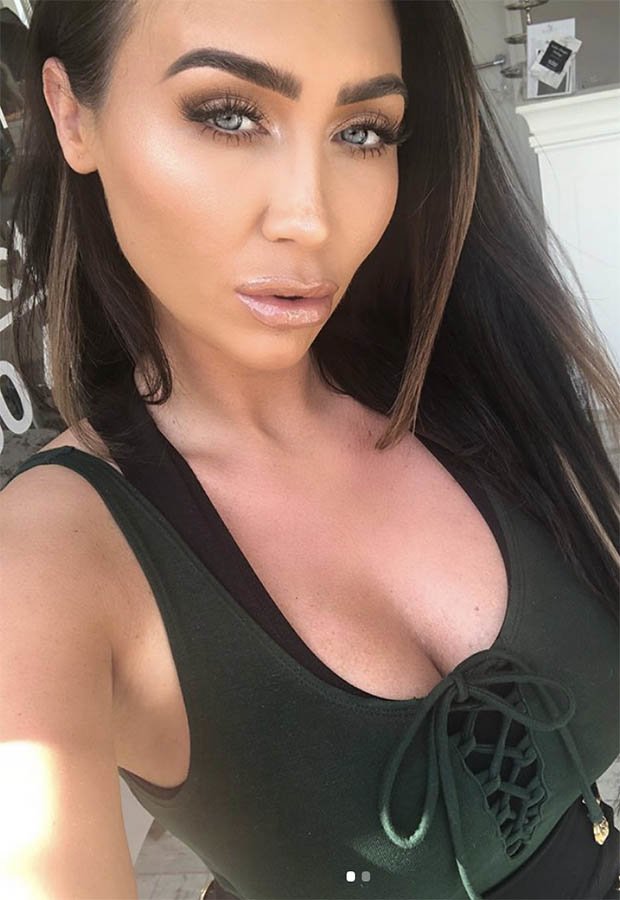 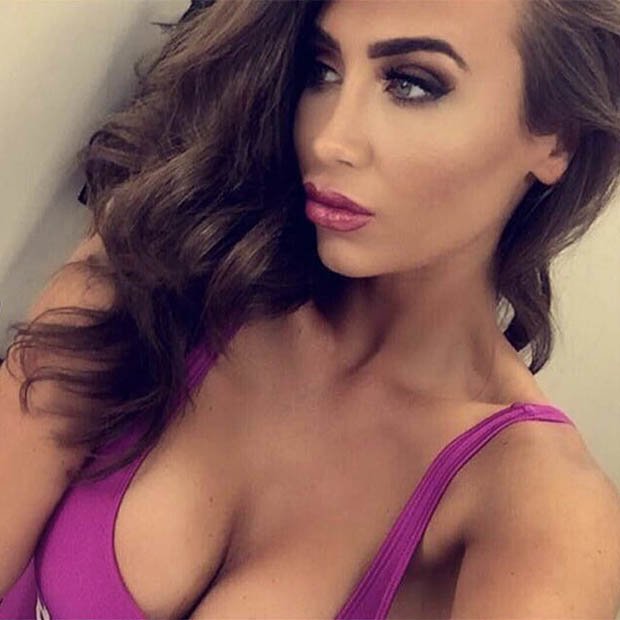 Opening up in her column, the star wrote: “I don’t have it like everyone else does, I have it done once or twice a year.

“I had the filler in my jaw, at first I thought ‘wow’, but when I got papped – I’m not joking I looked like The Mask.”