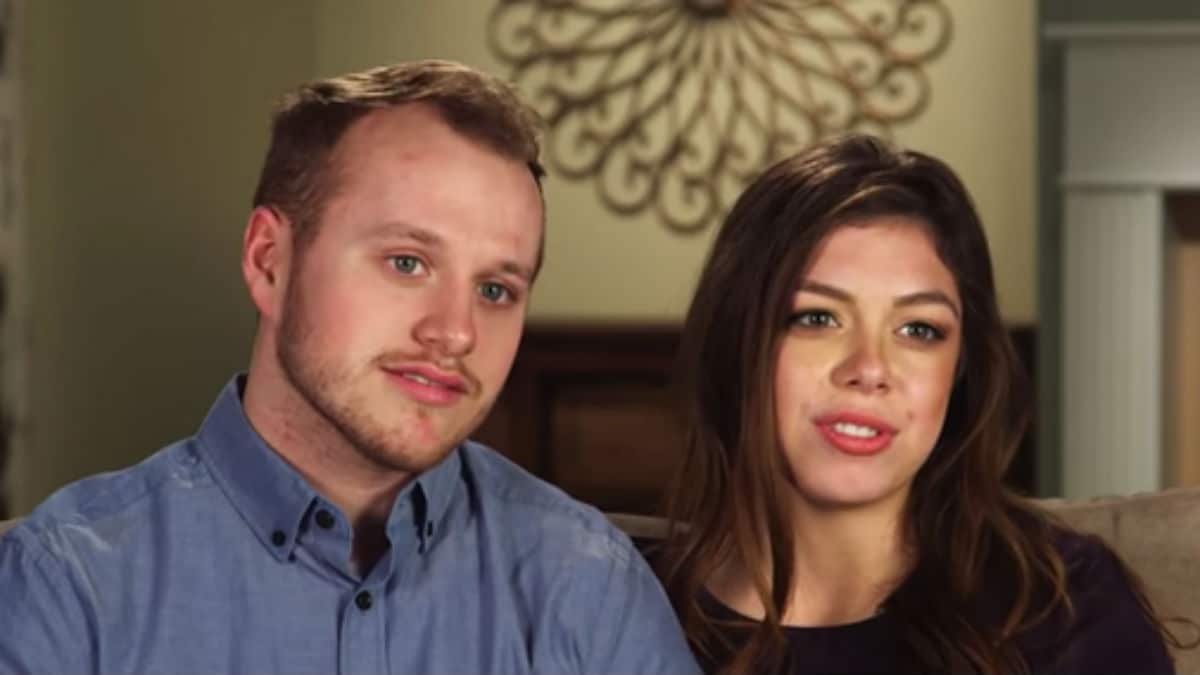 Lauren Swanson and Josiah Duggar are expecting their rainbow baby in just under two months. The couple announced their pregnancy back in May and recently revealed they would be welcoming a little girl.

It has been a difficult year for Lauren Swanson and Josiah Duggar. They have been married just over a year and experienced a miscarriage last fall. While they had not yet publicly announced their pregnancy, Lauren and Josiah told their families just days before the miscarriage happened.

As last season of Counting On aired, Lauren Swanson had to relive her pregnancy announcement and the subsequent loss earlier this year. She has been lending support to her sister-in-law Joy-Anna Duggar who will be going through the same thing this year as Counting On returns next month.

The official due date for baby Duggar is November 17 according to the couple’s amazon baby registry. Lauren Swanson and Josiah Duggar shared their baby registry at the top of their Instagram page. On it, the couple has chosen 111 items for their little girl. At the time of writing this, nearly one-third of the items have already been purchased.

So thankful for all the ones that made this day happen and came to shower our sweet baby girl. It’s hard to fully express into words just how blessed and loved I felt by so many people giving and loving on our daughter. Everything was so perfect and thoughtful! It will always be a beautiful memory that I will keep in my heart forever.💗💗💗 . . . PC: @madisonnicolephotoco . #babygirlisSoLoved #GodIsSoGood #babyshower #friendsandfamily #@madisonnicolephotoco

There has been some buzz among Duggar groups and fan bases on social media about the registry being listed. It isn’t out of character for the Duggar family and other couples have also shared their wedding and baby registries before.

Within the Amazon registry, there is a note from Lauren and Josiah that reads, “Thank you for visiting our baby registry! We are so thankful and blessed for our sweet baby girl that’s on the way. As far as nursery, we are going with more of a gender-neutral theme (black, white, wood).
– (Legit) Lauren and Josiah”