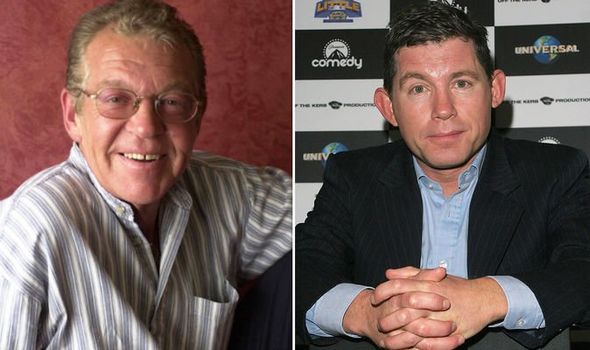 Friends of the star took to social media to pay a tribute to the late comedian.

Express.co.uk has contacted a representative for Dave Evans for comment.

Steve also shared a tribute on Facebook, telling his fans Dave had been unable to perform for seven years due to his health.

He wrote: “Took some time out of writing for this sad post.

“I can’t not pay tribute to an inspiration and incredibly talented man and friend who I was proud to work with on the QE2, Princess Cruises and on Cromer Pier and he was a Special part of Re~Educating Archie (his last stage appearance) in 2012 playing Max Bygraves & Harry Secombe for me & Colin Burnett-Dick.”

He added: “For 7 years he was unable to perform due to his health and i can’t imagine his frustration of wanting to get back up there but he loved talking about the business and had the best stories and his double act with Shirley had me in stitches every visit!

“I’m on board Oriana, P&O where Dave was loved and laughed at for over 30 years! 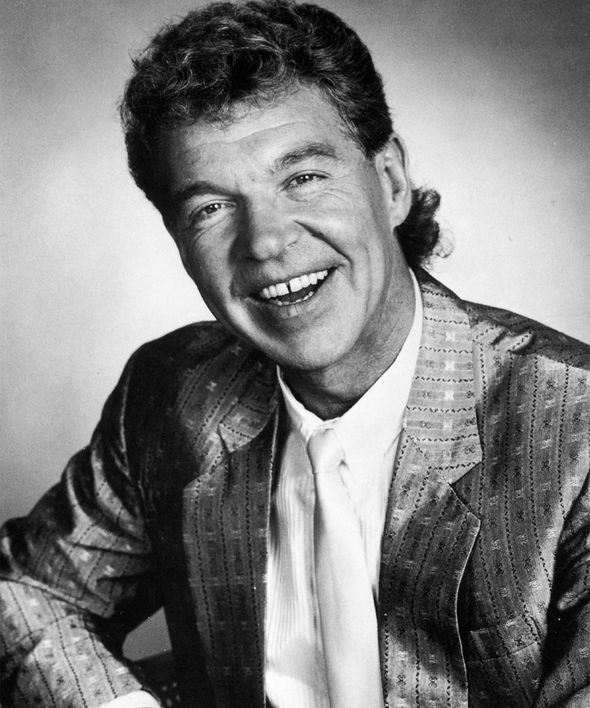 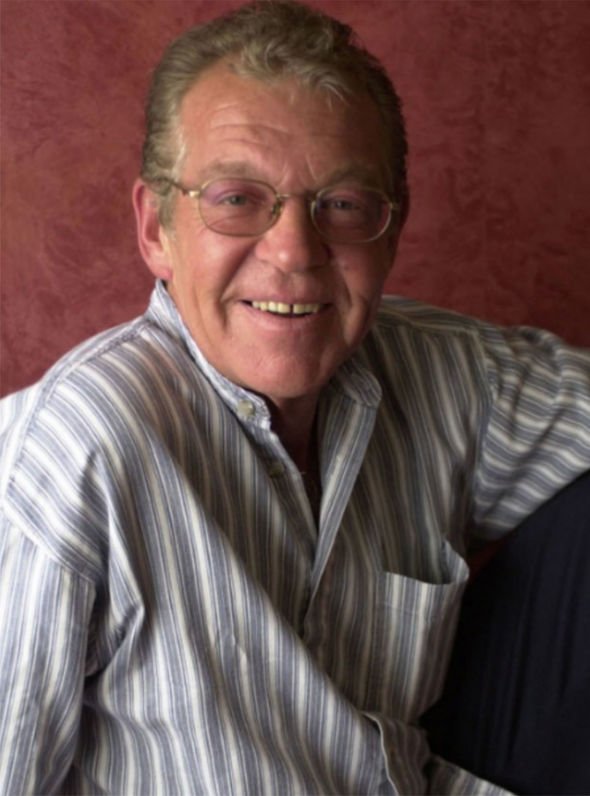 “He was a true master of Musicality, Variety & Comedy.

“Today I am sad, the phonecalls and our meetings I will miss, as friends don’t use the phone much anymore and Dave was one of the few that did pick up and call.

“My next show on P&O will be in memory of Dave which i know would mean alot to him especially as this ship leaves P&O in August.