Zoe Kravitz has reportedly got married to her boyfriend Karl Glusman, 31.

According to USWeekly, the actors wed in secret before their June but plan to have a traditional ceremony in France in June.

The 30-year-old daughter of musician Lenny Kravitz is best known for Big Little Lies and X-Men.

Meanwhile, Karl has had big roles in films Nocturnal Animals and Greyhound.

The duo have repeatedly been dating since 2016 after they were introduced by mutual friends at a bar.

Recalling their early days of dating, Zoë told Rolling Stone that she invited him back to her place for an afterparty when they quickly hit it off.

She said: “It was cute! I can be my weirdest self around him.

“It’s so relaxing to be around someone where you can be a hundred per cent how you feel.” 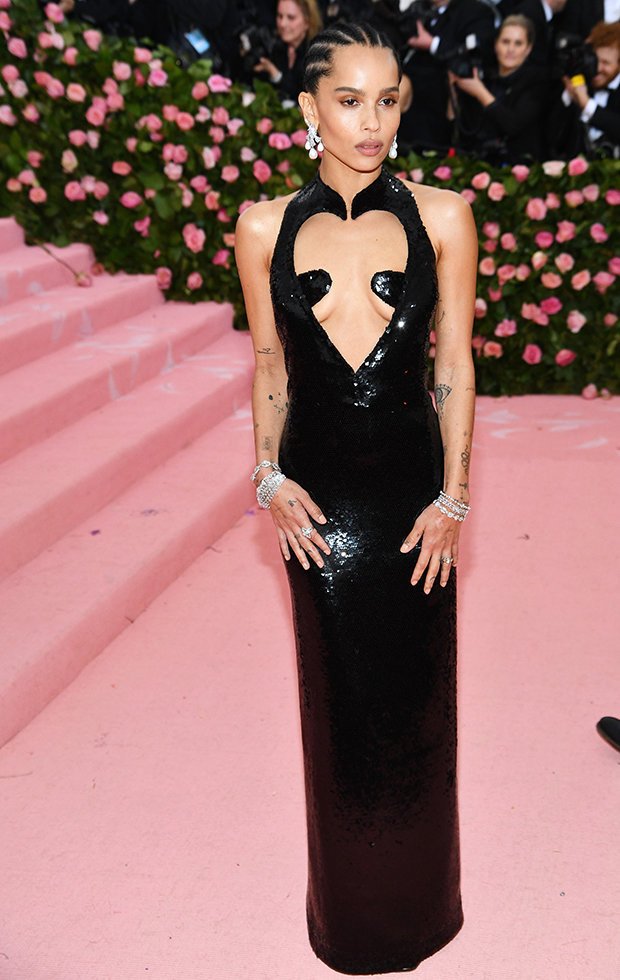 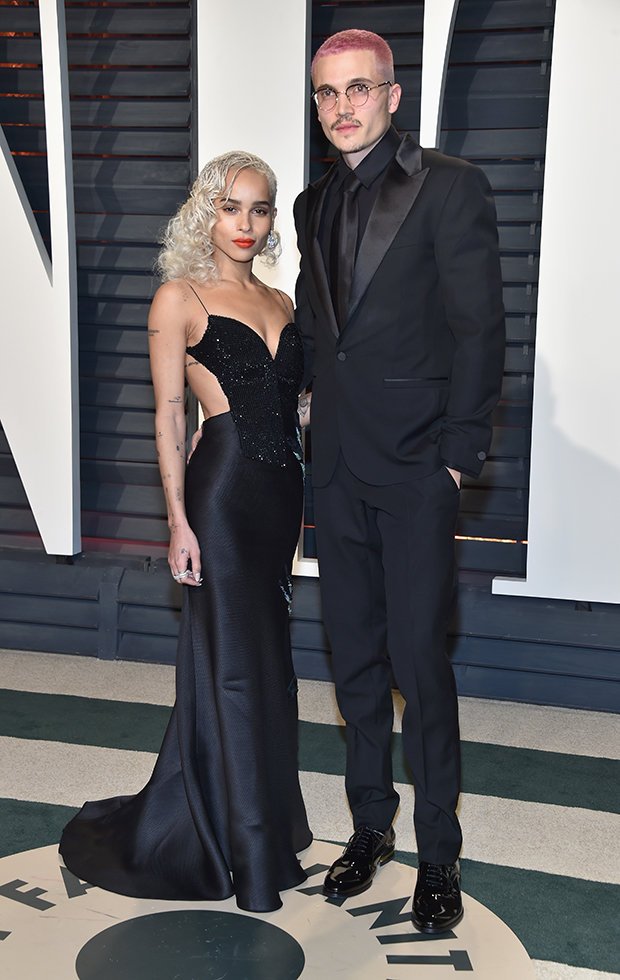 In October 2018, Zoe – who is notoriously private about her personal life – revealed to the publication that she was engaged.

“I wanted to keep it private.”

Talking about the moment Karl proposed, the stunning actress said: “He nailed it. And I love that it wasn’t this elaborate plan in Paris. 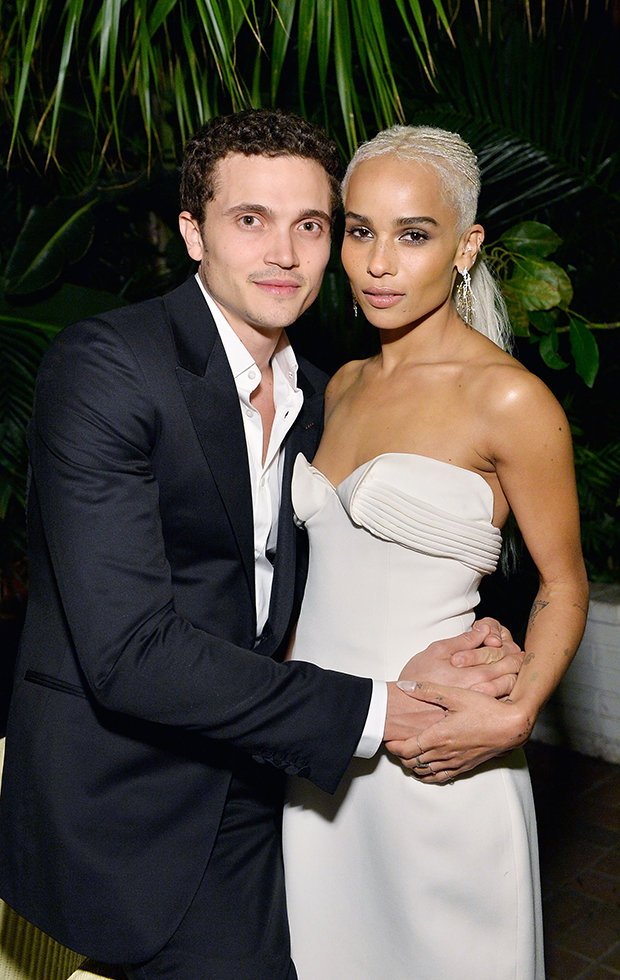 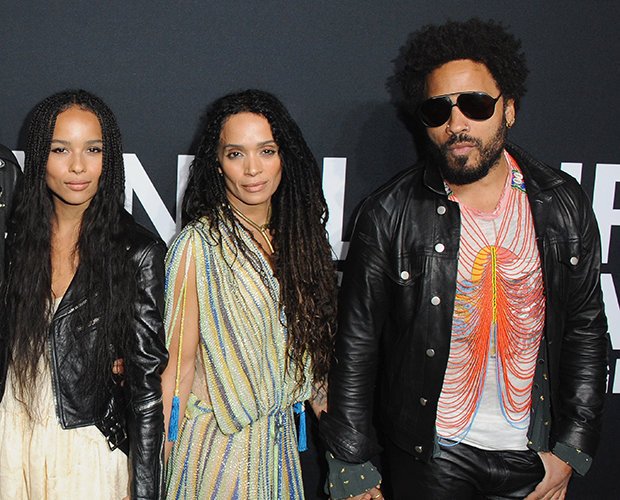 “It was at home, in sweatpants.”

Zoe will next appear on screen in Big Little Lies 2 on HBO.