Leonardo DiCaprio and Martin Scorsese have a long history of working together, and never fail to deliver great films. With five collaborations in total, the two have a rapport comparable to few. From Shutter Island to The Departed, everything they touch turns into cinematic gold.

However, there was a point in time when DiCaprio was only hoping he could work with the legendary director. When he finally got the chance to, he was so excited, he spilled his pad thai all over the beach. 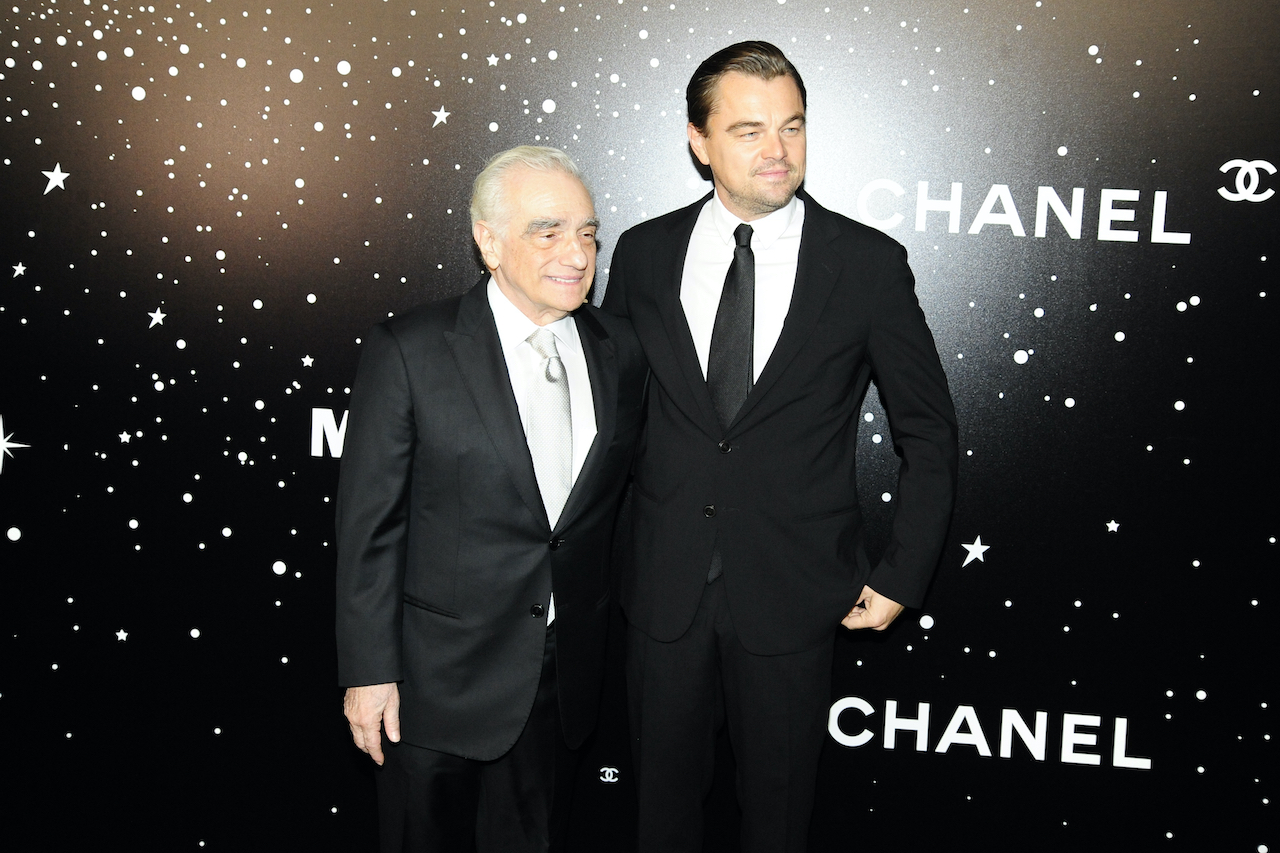 When DiCaprio first met Scorsese he was a young kid who’d just starred in What’s Eating Gilbert Grape. He ran into Scorsese at a party and was shocked that the prolific filmmaker knew who he was, he admitted in a resurfaced 2014 Variety interview.

“I ran into him at some sort of after-party for a film, and I walked up to him and I was kind of in shock to meet him,’ DiCaprio revealed.

During their initial exchange, DiCaprio was surprised to find out Scorsese had seen his work. The director breezed out of the event, exchanging only a few words, but DiCaprio knew he wanted to work with Scorsese after the encounter.

“That kind of got the clock ticking,” DiCaprio said. “Not ticking, but my mind thinking, ‘Maybe I could work with this guy one day. …”

After they met, DiCaprio pursued Scorsese relentlessly, trying to see what he was working on. His agent found out Scorsese was developing Gangs of New York, and from that point on, DiCaprio lobbied to have himself put in the movie.

Even though Scorsese was already a well-respected director prior to creating Gangs of New York, he wasn’t sure DiCaprio would want to work with him. After seeing Titanic, he assumed DiCaprio was a movie star who was only after blockbuster films. In the same interview, DiCaprio laughed at the idea of any actor not wanting to work with Scorsese.

“That being said, I mean, who wouldn’t want to work with Martin Scorsese?” DiCaprio asked, laughing. “I mean, anyone would jump at the opportunity to work with him, of course.”

Thankfully, the Hollywood titans got on the same page and locked in to film Gangs of New York. The film grossed $193 million and earned 10 Oscar nominations.