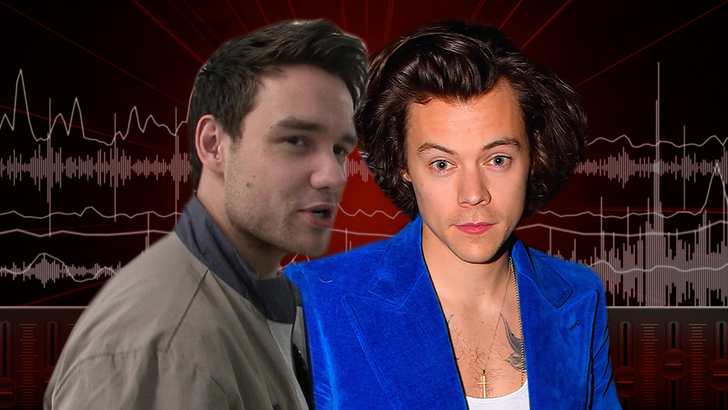 Harry Styles and Liam Payne may not be together professionally anymore, but on a personal level Liam clearly has Harry’s back, applauding him for his fashion choice that triggered some really unfair criticism.

Harry was getting dragged for wearing a dress for a Vogue photoshoot. Candace Owens and some others went after him for his fashion choice … Owens saying he wasn’t manly enough to grace the cover. Yeah, she said that.

Liam says people need to get off Harry’s back, saying, “I thought it was great. I think he’s enjoying himself and he’s free to do as he wishes.”

Payne told Capital FM’s Roman Kemp … 2020 certainly isn’t the year for people to get upset over what celebs are wearing — as he says, there are much bigger things happening. Payne also painted Harry as an authentic guy whose success hasn’t changed him.

As for Candice Owens’ judgment .. Styles had an epic clap-back, posting a photo of himself eating a banana in a blue dress with the caption, “bring back manly men.”