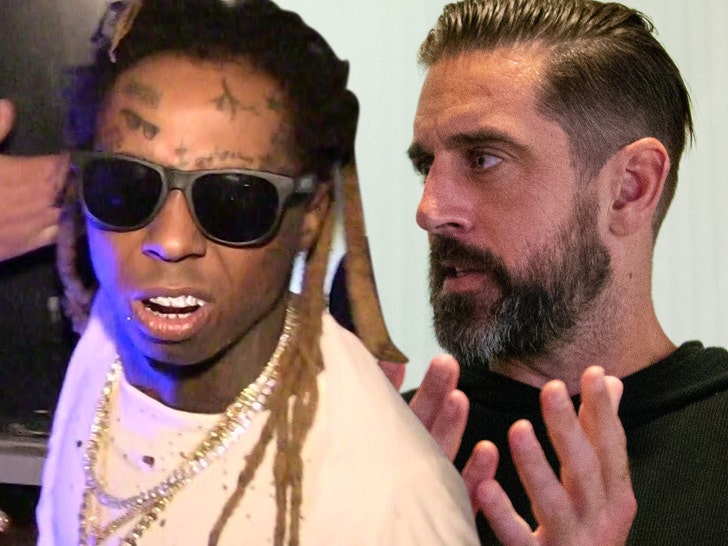 Lil Wayne has declared his beloved Packers’ season over following yet another loss on Sunday … and he seems to be laying the blame squarely on Aaron Rodgers for it all — saying the team shoulda punted the QB before the year began.

Weezy didn’t mince words when venting about Green Bay’s 15-9 loss to the 2-6 Detroit Lions … clearly believing the year is already done — despite eight games remaining on the schedule.

“RIP to the season,” Wayne, a HUGE Packers fan, tweeted.

The loss to the lowly Lions dropped GB to 3-6 … and with games against Dallas, Tennessee, Philadelphia, Miami and Minnesota still left to go, the rapper probably isn’t wrong to bury his favorite squad.

But, it was the second part of his tweet — one in which he wrote, “We should’ve gotten rid of 12 before the season” — that was eyebrow-raising.

Yes, Rodgers has not been good this year — he threw three more interceptions on Sunday — but the rapper has always been in the superstar’s corner.

Aaron will, though, have a chance to get back in Wayne’s good graces this weekend — the Packers play the 6-2 Cowboys in Lambeau … maybe a win pulls LW back on board??