Newly single Lily James, 31, was pictured getting close to married Dominic West, 50, in Rome last week, following her alleged split from Matt Smith earlier this month. In the wake of the cosy pictures, ill-timed quotes about her rebellious side have resurfaced. In the interview, Lily discussed her role as Mrs de Winter in upcoming Netflix movie Rebecca, as well as her own mistakes and views on women having affairs.

The actress’ character is a newly married woman who battles the shadow of her husband’s late first wife Rebecca, whose legacy lives on in the house.

In a video interview with Harper’s Bazaar last month, she said of her rebellious ways: “I feel I’ve rebelled in that way.

“I was always a rebellious teenager and I think it’s important to rebel in that way.

“I think criticism can be good if it’s constructive but I feel like if it’s attacking you or a vendetta that’s really difficult but I’m still learning.” 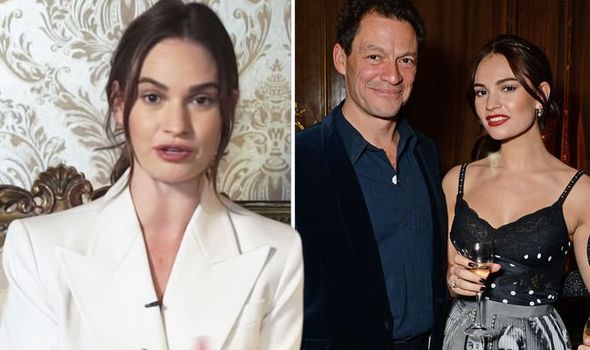 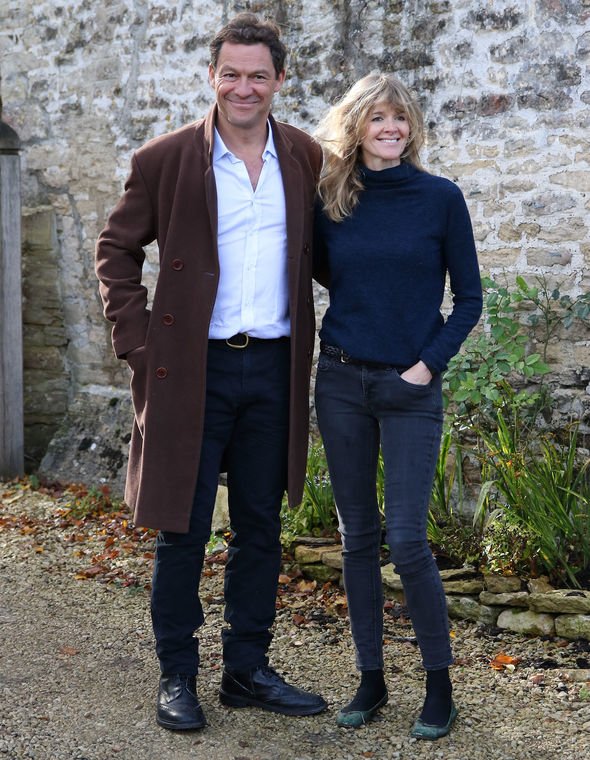 Lily went on to say she is “still figuring it out” and believes she could “grow and develop a thicker skin”.

Speaking of her on-screen character, she continued: “The character against Rebecca, she went against all norms as a woman, disobeyed her husband and had affairs was basically just brilliant and that was only in the 30s and people are afraid of women when they’re unleashed and women are warriors and that’s intimidating.”

Lily added: “I think I make mistakes all the time and I feel that’s what life’s about and I would never want to run away from a situation or be too scared to act.

“I think it’s better to throw yourself in and if your instincts are right even if they’re misguided or if you’re open you can recover from your mistakes and learn from them.” 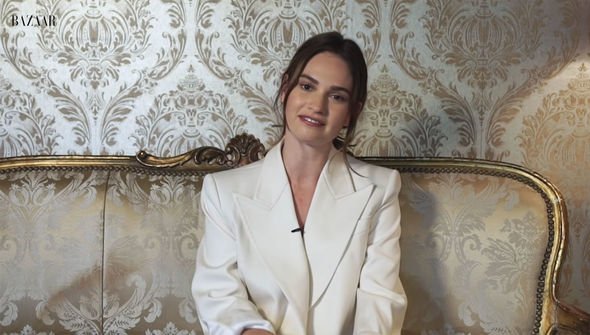 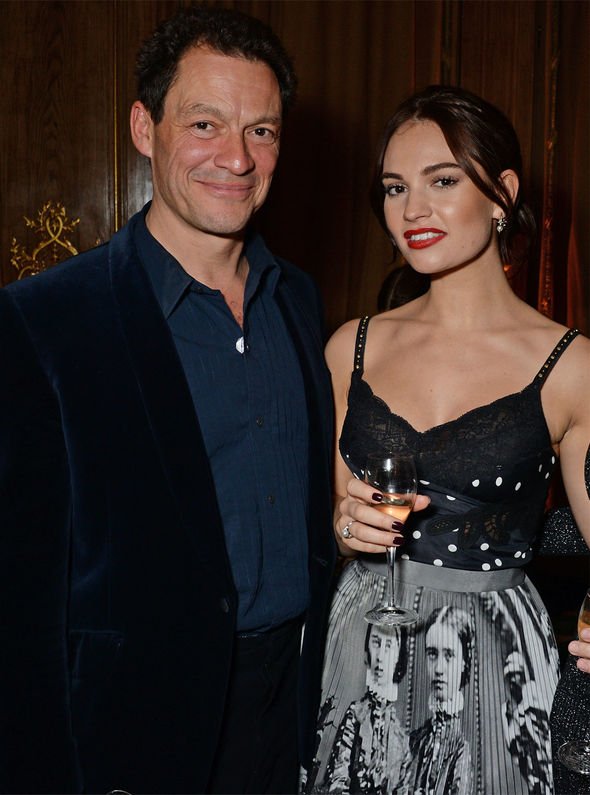 On advice she would give to her younger self, the Downton Abbey star said he wished she had not been “obsessed with boys” and would tell herself to not “take everything too seriously”.

Lily also joined her Rebecca co-star Armie Hammer on a video call to promote the upcoming movie on Tuesday after pictures emerged of her and Dominic in Rome.

In one picture, The Affair actor got very close to the actress during an alfresco meal.

In another snap, she was seen with her arm placed on him as they explored the city.

Further snaps obtained by the Mail Online show Dominic standing behind Lily on an electric scooter as they rode alongside visitors wearing face masks.

The pictures raised eyebrows as Dominic is married to his long-term wife Catherine Fitzgerald.

Yesterday, the couple defiantly put on a united front outside their home as they addressed the press.

The pair were seen smiling and kissing for the cameras.

Dominic told the press their “marriage is strong” but wasn’t pictured wearing his wedding ring.

He told journalists: “I just want to say our marriage is strong and we are very much still together.”

Ahead of their loved-up display outside their home, an unnamed ‘friend’ alleged to the Mail online that Catherine was “devastated” by the pictures.

They said: “She’s totally shocked because she didn’t know anything was going on.

“They were very much together, so this is completely out of the blue.”

Lily is newly single following her reported split from Matt Smith after five years together.