“We are one election away from losing this country to Autocrats. We stand with you against that,” Steve Schmidt writes in a lengthy Twitter thread 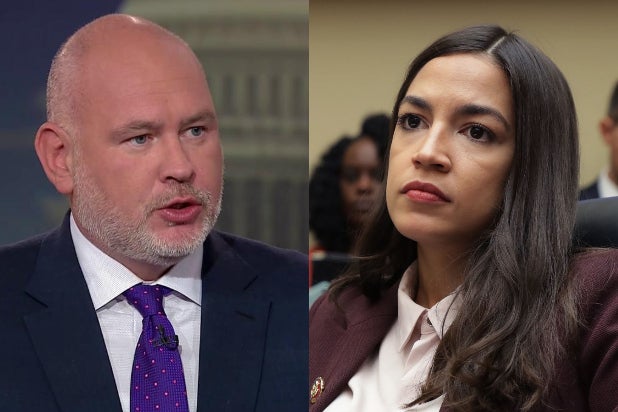 Steve Schmidt, the ex-Republican and co-founder of the anti-Trump Lincoln Project, tweeted a lengthy thread on Friday night reaching out to Congresswoman Alexandria Ocasio-Cortez, a vocal critic of the group in the past. His proposed goal: joining forces to prevent “losing this country to Autocrats.”

“I have an idea. Let’s approach each other and our points of view with good faith,” he wrote. “We say the following with respect and seriousness Ma’am. Our hand is open and we need to work together or we are going to lose America. The fight will last for many years.”

“We are the left and right flanks of a broad coalition. Should we buckle, they will win. We must not,” Schmidt wrote.

Founded by Schmidt and a group of other anti-Trump Republican strategists in 2019, The Lincoln Project raked in tens of millions of dollars in the last election cycle to help defeat Donald Trump and other Republican candidates. However, the group has been met with skepticism from Ocasio-Cortez and others on the left who are suspicious of the effectiveness of the group’s viral video-centric messaging.

Back in November, Ocasio-Cortez tweeted that The Lincoln Project was “def in scam territory” and advised that they should “take the L and publicly pledge to give a lot of their fundraising to the people who actually made a big difference.”

A recent study by the Democratic super PAC Priorities USA came to a similar conclusion, finding that the more popular a Lincoln Project ad was on Twitter (measured through likes and retweets), the less likely it was to persuade a battleground voter to vote for Joe Biden over Donald Trump.