A man was arrested yesterday after he appeared to heckle Prince Andrew as he walked with other senior royals behind his mother Queen Elizabeth II’s coffin. Lizzie Cundy, 54, has spoken to Express.co.uk about her view on the incident, noting to the protestor “there is a time and a place”.

The incident happened when Queen Elizabeth II’s coffin was driven through Edinburgh with King Charles III leading them to St Giles’ Cathedral.

The BBC footage from the event appears to show a male protestor heckling: “Andrew, you’re a sick old man.”

The rest of his words were not audible as his voice was muted and drowned out by voiceover commentary and the people around him.

Prince Andrew was forced to take a step back from royal duties after his friendship with Jeffrey Epstein came to light, however the duke has always denied all accusations against him.

Speaking about the event, Lizzie told Express.co.uk: “I’m all for freedom of speech but I do think there is a time and a place and that wasn’t it, and anyone that is heckled by a coffin, let alone Her Majesty’s, needs to be dealt with. 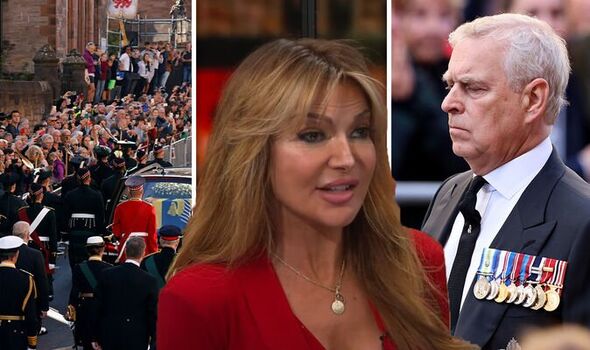 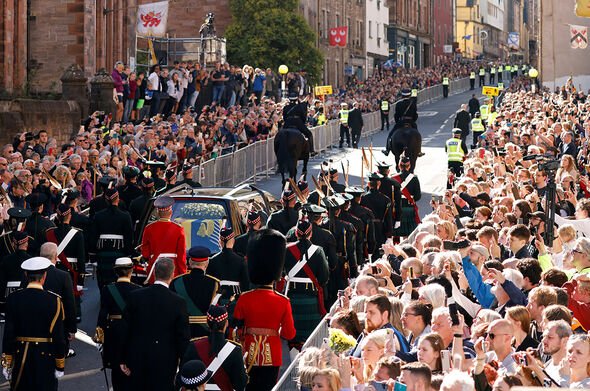 “It may have looked a bit heavy handed but I think anyone heckling around the Queen’s coffin should be dealt with.

“I know a lot of people feel that way about Andrew, but there’s a time and a place and that wasn’t it.

“I know they are the Royal Family but they’re still a family grieving.

“They haven’t stopped since the Queen passed away, they have a full schedule and have to grieve in public.” 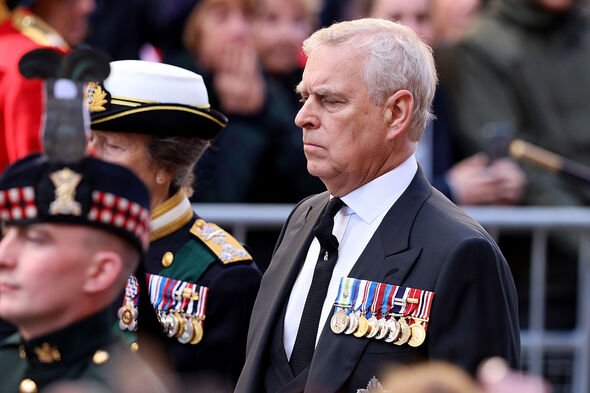 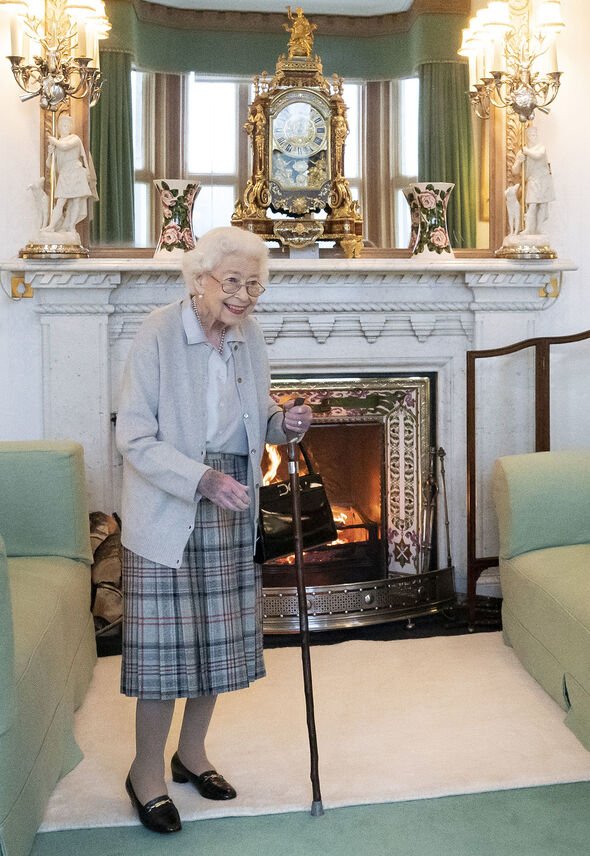 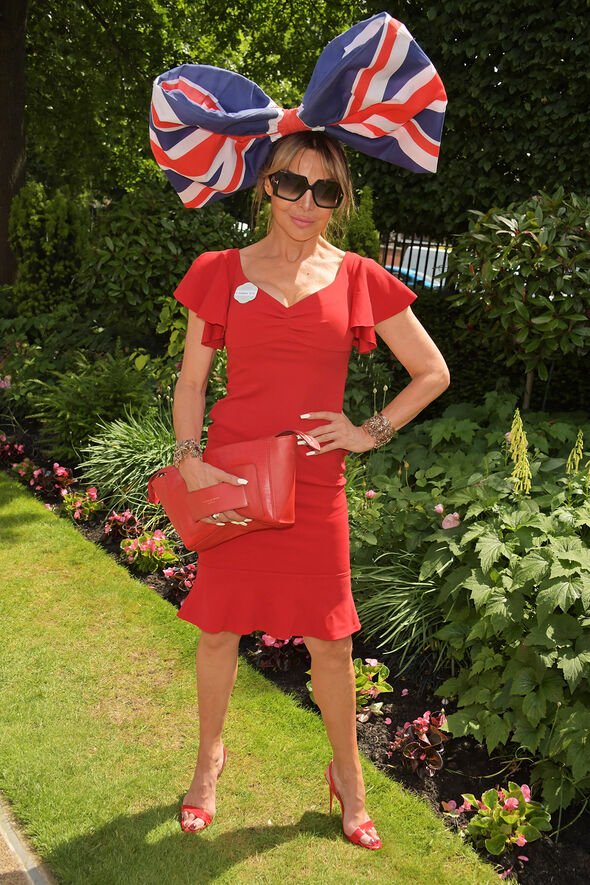 She concluded: “I do really believe in freedom of speech, I believe in protests and that but there is a time and a place and that was not the place to do it and that’s how I felt.”

As a result, Scotland Police arrested the 22-year-old man in connection with a breach of peace.

A statement added: “He was released on an undertaking to appear at Edinburgh Sheriff Court at a later date and a report will be sent to the Procurator Fiscal.”

During the procession, the Queen’s coffin was taken from the Palace of Holyroodhouse to the cathedral.

Her coffin left Scotland for the final time earlier today and made the poignant journey back to Buckingham Palace.

Lizzie is currently a patron for Victoria’s Promise, a charity empowering young women and their families through cancer and beyond.

The charity was founded in the name of Victoria, a young lady who died in January 2014.

Victoria’s Promise have teamed up with renowned artist ‘Penny Crayon NFT’ to launch their own collection of digital art, the first of its kind.

NFTs are a fast emerging phenomena in the art world that utilises blockchain technology to allow for artists to be able to authenticate their artwork in the digital space.

Speaking about Victoria’s Promise and the Promise Bears, Lizzie said: “Victoria always loved bears and this is just a wonderful, lovely way to fund the sort of vital services that Victoria’s Promise gives to those supporting other girls going through cancer.”

To find out more information and buy a promise bear NFT visit https://www.victoriaspromise.org/