Root for the underdog! Logan Paul pulled off an impressive feat when he challenged boxing pro Floyd Mayweather in the ring — and he’s proud to have proved haters wrong.

How Kevin Hart, Ashley Graham and More Are Staying Fit Amid Coronavirus

The YouTube star, 26, and the athlete, 44, faced off in an exhibition match at the Hard Rock Stadium in Miami on Sunday, June 6, and despite fans’ skepticism, Paul stayed in the game for all eight rounds.

“I don’t want anyone to tell me anything is impossible ever again,” he told reporters after the event. “The fact that I’m in here with one of the best boxers of all times proves the odds can be beat.” 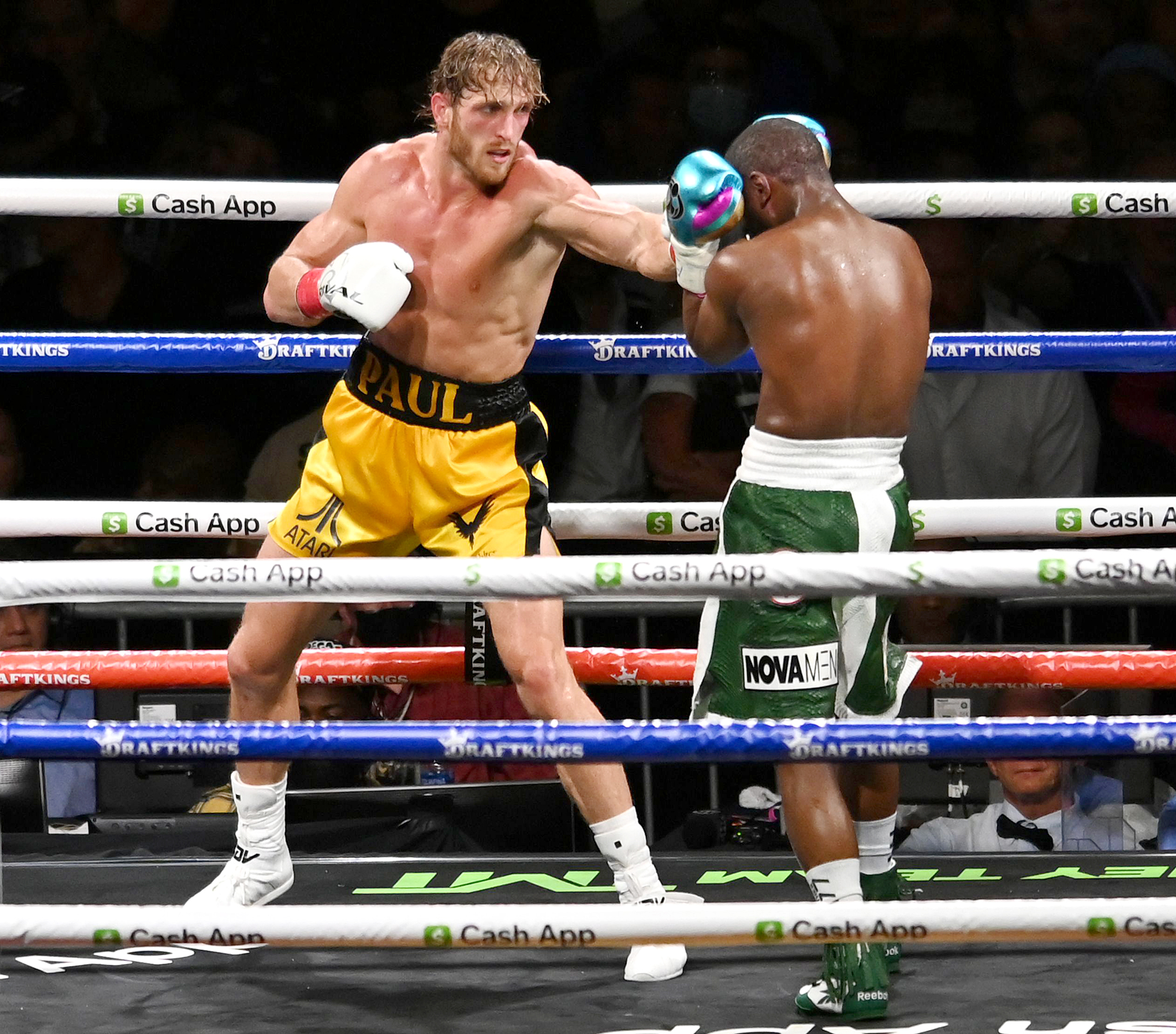 Mayweather, for his part, was pleasantly surprised that Paul was up for the challenge. “He’s better than I thought he was,” the former Fighter of the Decade, who retired in 2017, said. “I was surprised by him tonight. Good work. Good little guy.”

The exhibition match was originally announced in December 2020, scheduled to take place the following February before being postponed. In May, one month before the fight, the twosome met at a press conference for the first time.

When the event took place on Sunday, no judges were present and there was no knockout, meaning there was no official winner declared. However, ESPN favored Paul in the end, scoring the match 78-74.

“I don’t know what to make of it,” he said, reflecting on the big night. “I can’t comprehend it.”

The fight quickly became a trending topic on social media, with viewers weighing in on who they thought would walk away victorious — and making plenty of jokes at Paul’s expense in the process. Even the Ohio native got in on the fun, reposting a drawing of him and Mayweather leaning in for a kiss on his Instagram Story. 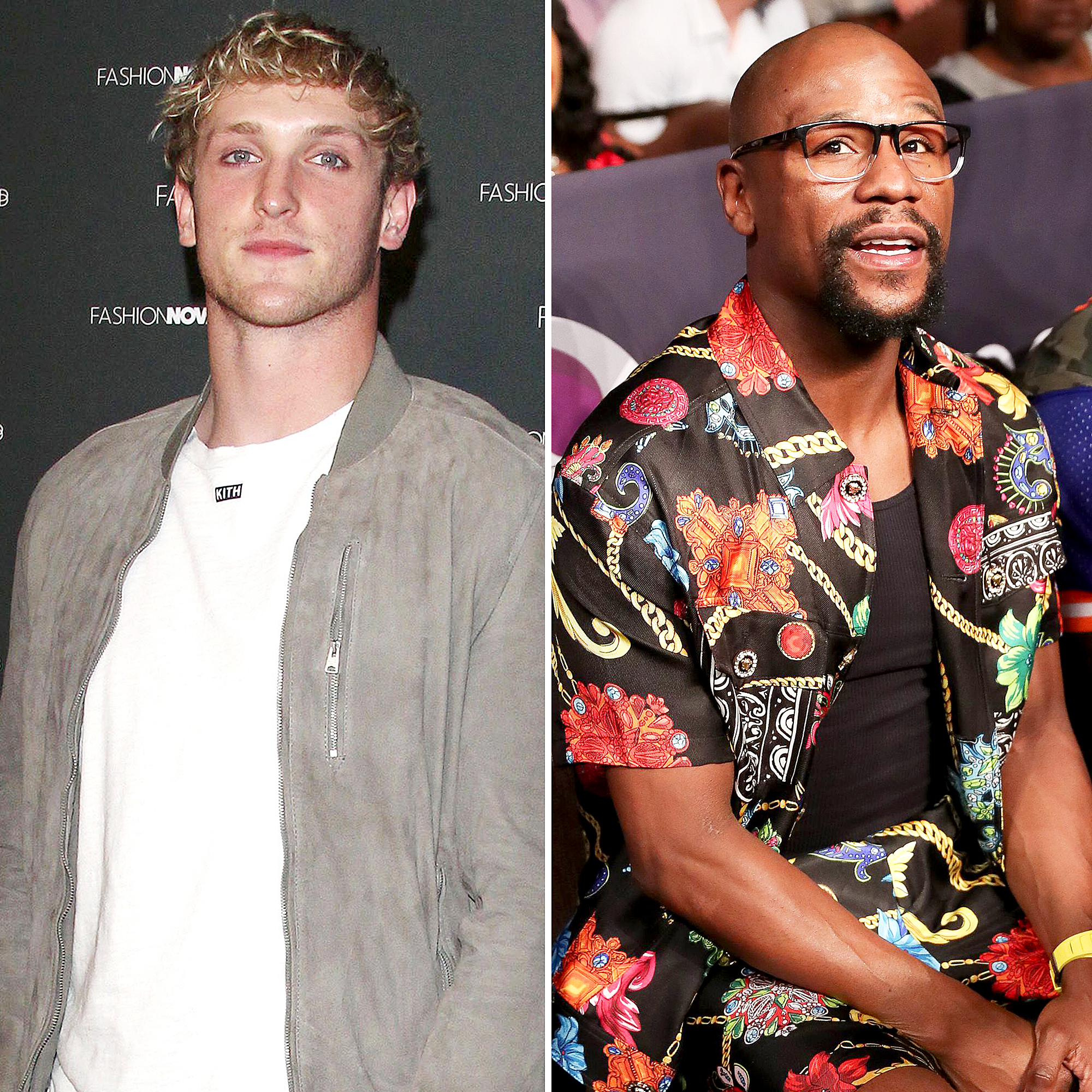 After the match, Paul shared another Instagram Story that was originally posted to the Barstool Sports account. In the pic, the challengers had their arms wrapped around one another as Paul rested his head on Mayweather’s shoulder.

“Having a heart to heart with your boy at 3am after drinking all the beers,” the caption read.

Though they both came away from the fight feeling accomplished, Paul was prepared to pull out all the stops to prove himself.

Stars Who Have Lost Weight in Quarantine: Pics

“I’m going to play with Floyd, gonna dog him and hit him hard,” he told reporters ahead of the match. “I’m going to break him down physically, mentally, everything. … I can’t imagine Floyd would back out now, but who knows? Old man fakes an injury. Gets scared of the big kid. I’m excited.”

Mayweather, however, was confident his years of training would give him the upper hand. “If I wanted to, I could go out there and if I want to, I could knock him out in the first round. … Height doesn’t win fights, fighting wins fights,” he said. “And one thing that I know how to do is fight.”