Louise Redknapp, 46, has revealed her discussions about her life as a single woman have prompted some very eager admirers to get in touch and send her “weird offers” on social media. It comes after the singer declared that she still hasn’t been on a date since her divorce from her ex-husband Jamie Redknapp, 47, in 2017.

However, Louise has now insisted in an exclusive interview with Express.co.uk that she’s “not looking for a date” after being inundated with flirty messages from fans on Instagram.

When quizzed on whether she’s nervous to get back into the dating game after avoiding it since her split from the former professional footballer, she laughed: “I’m going to really hope that people stop saying this in the national press because I get the weirdest offers on my DMs now!

“I’m like, ‘Okay everyone, I’m not looking for an active date, it’s fine!’ Before I get a bunch of very weird offers.

“I’ll just go with the flow, I’m just happy, I’m really loving getting back out there and working.” 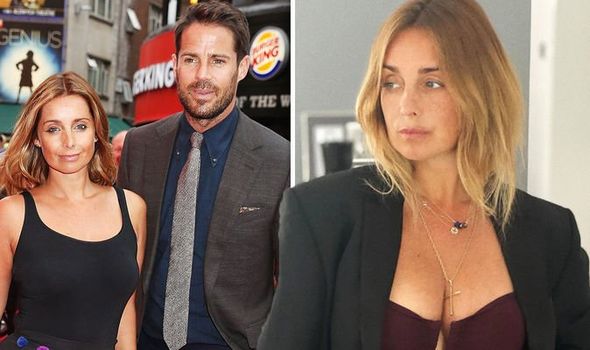 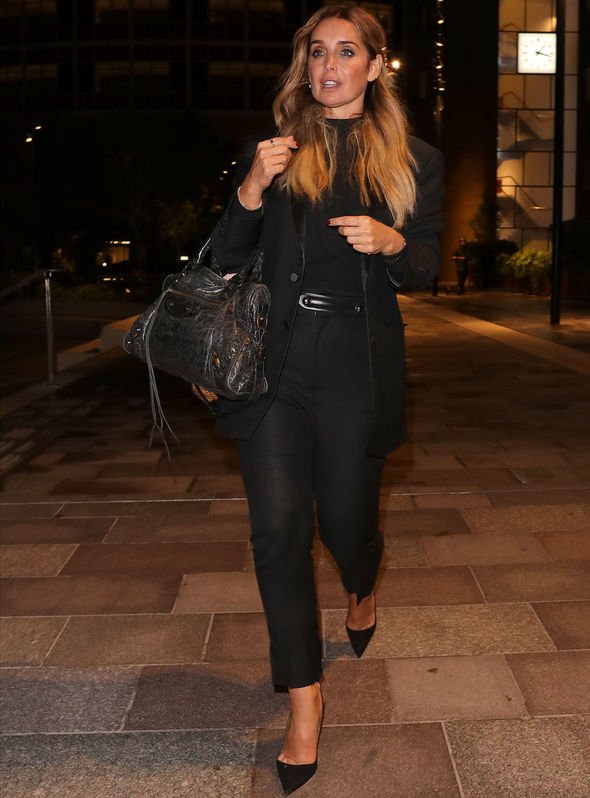 She added while speaking about taking part in the Cadbury Heroes League’s new gaming tournament with her and Jamie’s eldest son Charley, 16: “Lockdown was a great time to spend with the family.

“And you know, if the right person comes along then a date it will be and if they don’t, I’m happy to not just go on dates for the sake of it.

“I’m happy to just sit and hold tight in the right kind of way. Just for the sake of it there’s no point, so I’m just going with the flow, I’m good.”

Louise explained she enjoyed having “a little break” to go out with her friends after the first coronavirus lockdown was eased and is channeling her energy into her new album. 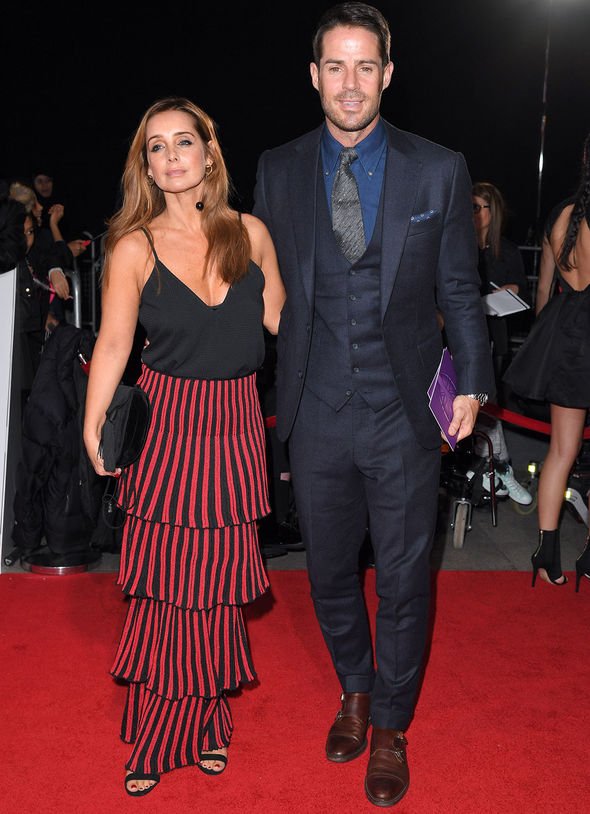 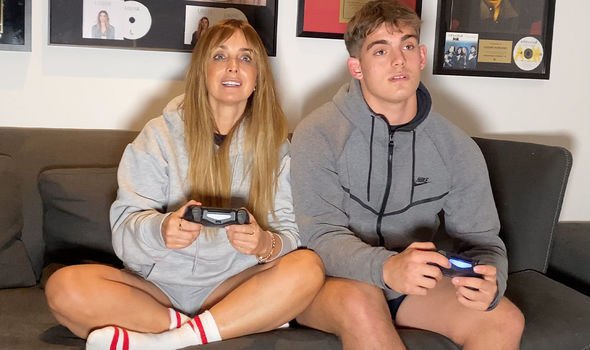 She continued: “It’s been really nice having a little break from lockdown and getting a bit of time with my friends and going out again and just doing a bit of work, starting work on the new album, writing some more songs and just hoping that I can carry on doing what I’ve been doing for the last couple of years.

“I feel so lucky that I sort of went through such a lot and was able to go and make music and be in the West End and do things I love.

“I just try and carry on celebrating that and putting that as a priority in my life.

“I love music, I love singing, I love performing, so just more of that really for me please, if possible!”

Louise also opened up about taking on a new challenge with her sons, Charley and Beau, 12, by getting them to teach her how to play video games.

She divulged: “I don’t really do much with my children, my kids don’t massively go on my social, just because I’m their mum and they’re boys and I don’t do loads of sport or anything and I just thought, we all like eating Cadbury’s – who doesn’t?

“And then I’ve got a teenager and my younger one is going to be 12 tomorrow and gaming is something that they do.

“I do my very best to limit it and we have rules and regulations and be responsible, but when they are playing games, I’m very cut off from them.”

The former Eternal star added: “They’re kind of doing it with their friends and they’re in their room and actually, when I said to Chaz about taking this challenge on together, he looked at me like I was completely mad!

“I said, ‘Look, while we’re doing this, we’ll put the gaming and the PlayStation in the main lounge and we’ll do this together. We’re going to practice together, spend the hours that you’re allowed to spend on your gaming – I’m afraid you’re going to have to practice with me’.

“They were both really up for it actually, they were like, ‘Yeah great idea, we’re up for doing this’.

“So we’ve had some fun, lots of throwing of controllers when I don’t listen or work out how to do the turn, flip, in the air kick, it is quite complicated, but they’re so good at it, they’re so naturally good at it!”

Louise Redknapp is taking part in the Cadbury Heroes League, a new gaming tournament where she will be trained by her son to compete against other parents. For the chance to connect with your family over gaming and Cadbury Heroes, visit the Cadbury Instagram page or watch the tournament on Twitch on November 14.

To enter the competition, chocolate fans in the UK need to tell Cadbury the person they want to connect with on Cadbury UK’s Facebook and Instagram pages.