After getting inked last month, Louise Redknapp, 44, finally revealed her new tattoo on Instagram today. Sharing a picture of her wrist with her 636,000 followers, she showed off the delicate writing which spelled out: “I love you.” In the caption, she said: “Let’s learn to love ourselves.” Fans took to the comments section to remark on the interesting artwork, with Louise’s 9 to 5 The Musical co-star Brian Conley, 57, also joining in, quipping: “I love you too.”

“What a brilliant post,” one of the popstar’s fans commented, while another praised: “Love this.”

Several more jokingly told Louise they loved her too.

Meanwhile, earlier today, the singer also shared a poignant quote on her story.

Louise is currently single after splitting from her husband Jamie Redknapp, 45, in 2017.

The former couple are co-parenting their two sons, Charley, 14, and Beau, 10. 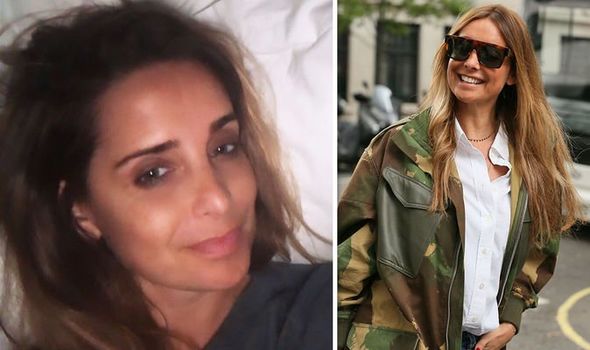 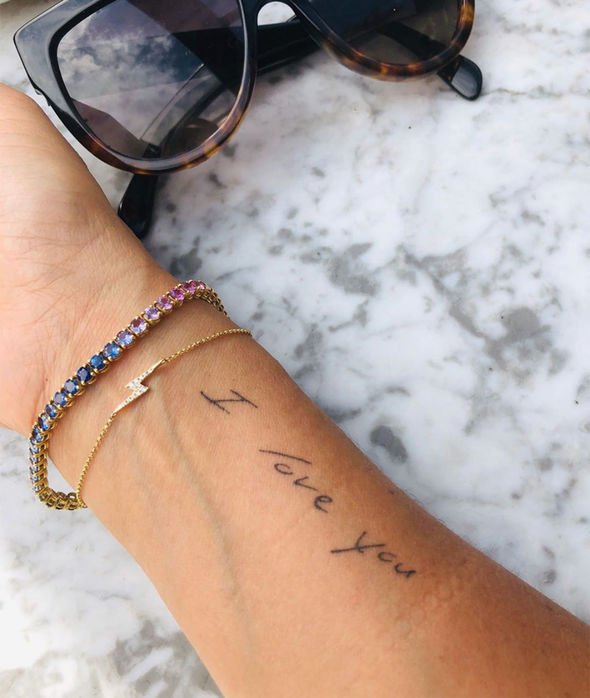 During his recent appearance on Piers Morgan’s Life Stories, Louise Redknapp’s ex-in-law Harry Redknapp dodged a question about the pair getting back together.

Asked if a reunion was a possibility, the former football manager, 72, said: “I dunno, I mean only they know that, Piers.”

Shrugging, he added: “I wouldn’t know. But they were a great couple when they were together, that’s for sure.”

Jamie’s father also admitted he was shocked by the split, saying: “I was choked. I could never, ever, ever see that happening.

“I thought they were going to be married forever. 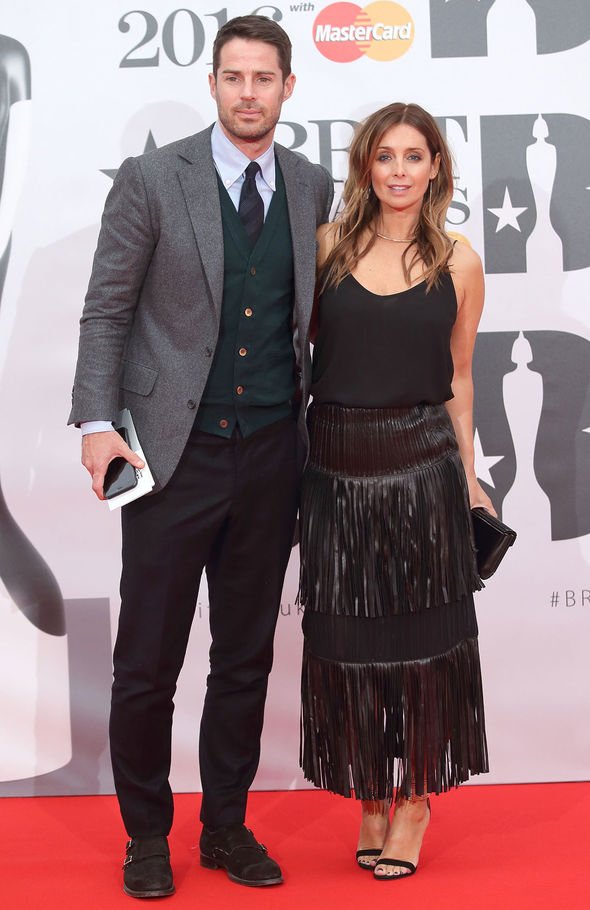 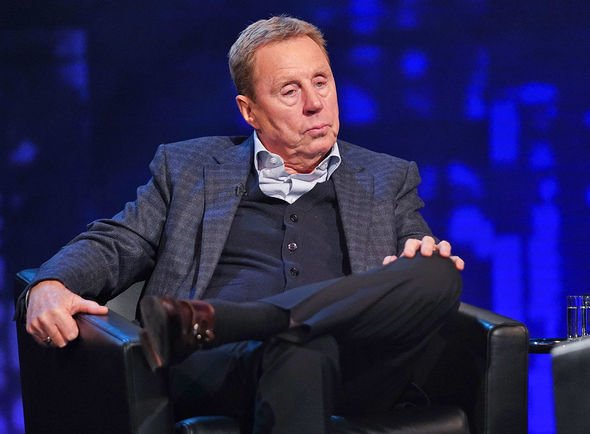 “They weren’t a showbiz marriage, if you like,” he continued. “Lou just didn’t want to be anywhere without Jamie.

“They were very down to earth, the pair of them.”(sic)

Meanwhile, Louise has spoken out about the possibility of finding love again, saying she isn’t the type to “flirt” with men.

She told You Magazine she could see herself finding love if she “met the right person”, adding: “But… I think I have issues. I’m quite reserved.

“I’m not that person on the dance floor, flirting with all the time. I’m more likely to go and sit in the corner.”