Amber Gill and Tommy Fury are both rumoured to be joining this year’s Dancing on Ice line-up – but could only one of them be likely to bag the job?

Amber and Tommy are reportedly both in talks with ITV bosses to discuss them joining the ice-skating show, hosted by Philip Schofield and Holly Willoughby.

21-year-old Amber is believed to have been the first islander Dancing on Ice bosses were keen to snap up after she won Love Island – and the hearts of the nation – with Greg O’Shea. 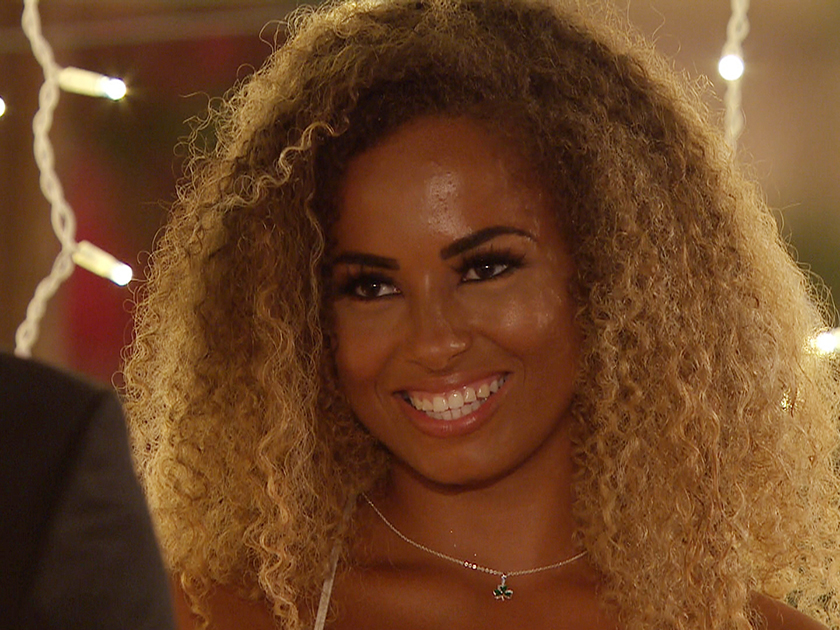 She’s also proved hugely popular during appearances on Loose Women and This Morning – which left casting directors ‘delighted’ with their decision, according to an insider.

‘The Dancing On Ice casting team are delighted with the decision to snap up Amber,’ a source revealed. ‘Love Island contestants always do really well on the series as they are still fresh in everyone’s minds.

‘Amber is a stunning girl and they know she’ll look fabulous in all the sequinned costumes. She has a gutsy personality, too, so will make excellent viewing,’ the insider added. 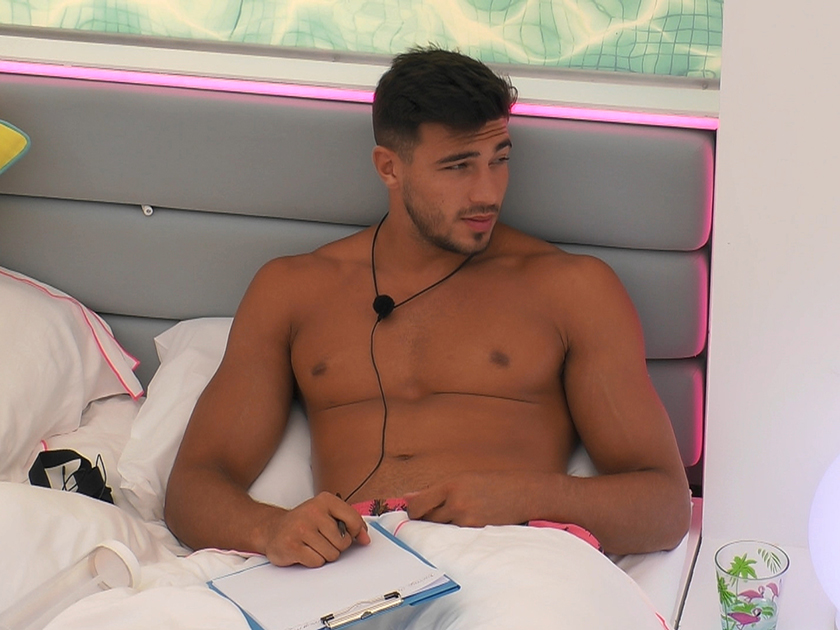 But, hunky Tommy could have scuppered the Geordie’s chances at bagging the job as it’s thought the star – who is dating Molly-Mae Hague – will bring comedic value.

‘ITV love Tommy and know he would provide great comedy as well as pull in female viewers in skin-tight outfits on the ice,’ a separate source revealed.

LOVE ISLAND’S MOLLY BRANDED ‘HARSH’ AND ‘NASTY’ BY THE GIRLS

It’s not the first time Dancing on Ice bosses will sign up a Love Island alumni as Amber or Tommy will follow in the footsteps of Kem Cetinay and Wes Nelson – both of whom appeared on the show in 2018 and 2019 respectively. 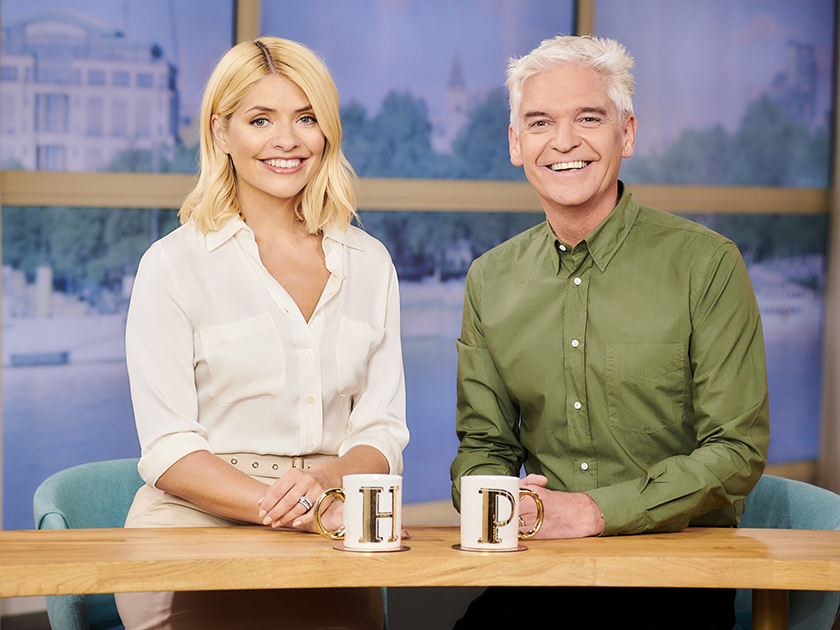 And, despite us loving both Amber and Tommy, it may be that the bosses wouldn’t sign both up.

In fact, Laura Anderson of last year’s Love Island, previously confessed she also auditioned for the show but lost out to her ex-boyfriend, Wes Nelson.