Madonna will sit down with Graham Norton tonight, and no doubt will discuss her new album, Madame X. Her 14th studio album, Madame X was released today and is named after her alter ego. She describes Madame X in a video saying: “Madame X is a secret agent. Traveling around the world. Changing identities. Fighting for freedom. Bringing light to dark places. She is a dancer. A professor. A head of state. A housekeeper. An equestrian. A prisoner. A student. A mother. A child. A teacher. A nun. A singer. A saint. A whore. A spy in the house of love. I am Madame X.”

How old is Madonna?

Madonna, born Madonna Louise Ciccone, is 60-years-old, and began her career in the 1980s – gaining the nickname “The Queen of Pop”.

She is known for pushing the boundaries of songwriting and for the imagery she uses both onstage and in music videos.

She has sold more than 300 million records worldwide and is regarded as the best-selling female recording artist of all time according to Guinness World Records. 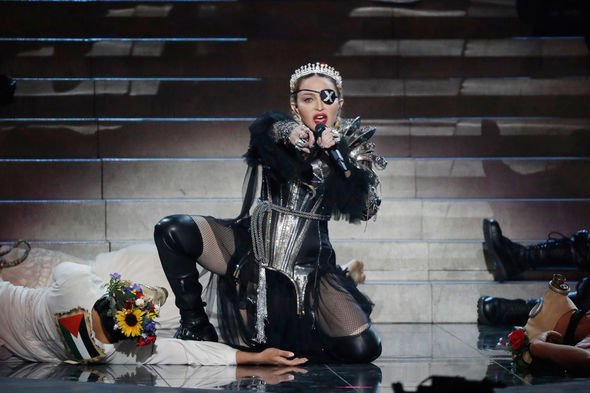 Madonna is also the highest-grossing touring artist of all time, gaining $1.4 billion (£1.1billion) from her concert tickets.

Many marvel at Madonna’s youthful appearance, but how exactly does she stay looking so young?

She has also shown herself undertaking unconventional beauty treatments on her Instagram page. 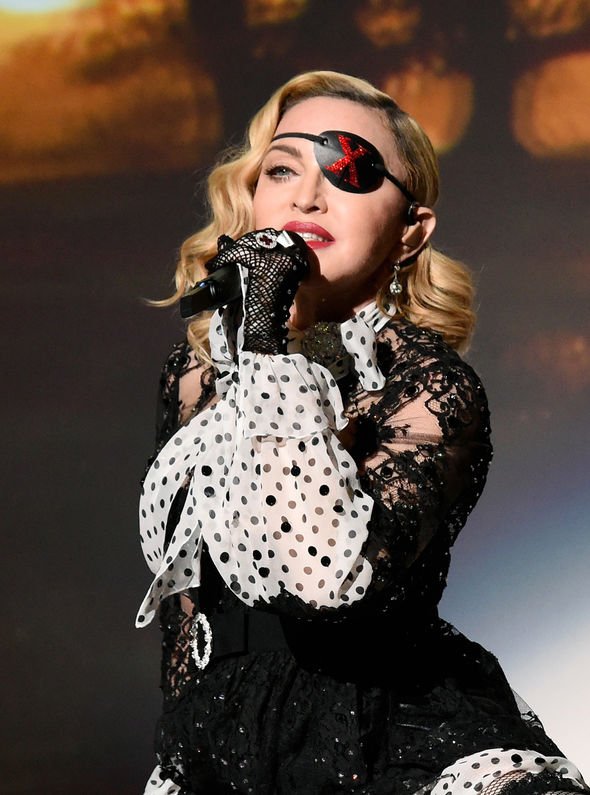 In one clip last year, Madonna filmed herself having bizarre fork-like implements applied to her skin.

She explained in the video: “I’m just getting a facial right now from an esthetician.

“OK, her name is skillets and she’s really good at doing facial when I’m wearing my hair in bangs with a bow tie on my head.

“I just say, “Work around it Skillets”, and she does. I don’t know how she gets those tools under the hair but she does it. 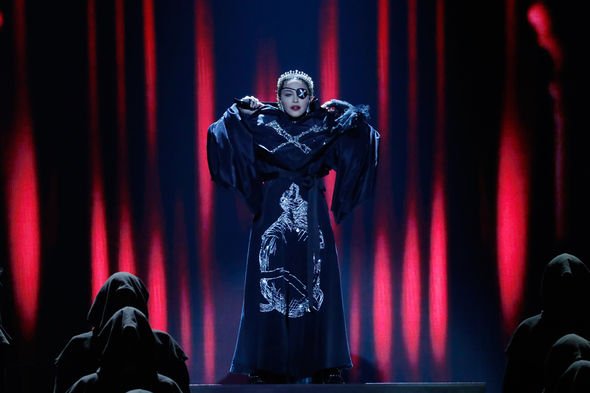 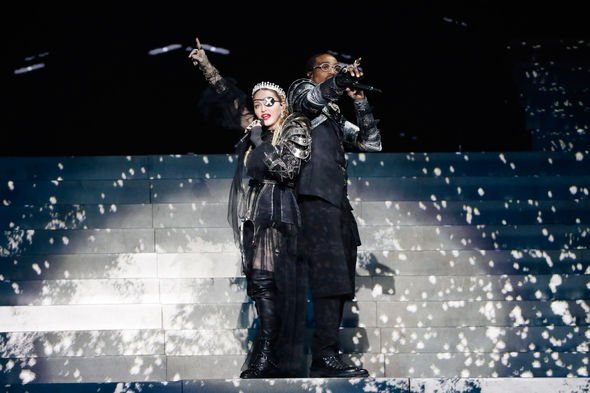 “It’s amazing, look at this little facial happening with a fork. Forks are really good, they tighten the skin. Have you tightened your face with a fork?

“Have you ever stabbed someone with a fork? I’ve done both. Anyway, it’s crazy.”

Madonna often shares pictures of herself undergoing beauty treatments, such as eye masks from her own range.

The Graham Norton Show is on tonight at 10.40pm on BBC One.