Madonna‘s former Miami mansion has hit the market for more than $31 million … and we have the poop and the scoop about the seller.

It’s Gunther VI … a German shepherd with some pretty impressive lineage. Turns out Gunther inherited the property, along with a fortune estimated at $500,000!!!

Yeah, it seems absurd, but here’s the deal. A German countess named Karlotta Liebenstein created a trust and made Gunther’s grand-paw, Gunther III, the beneficiary. When Karlotta died in ’92, Gunther III struck gold. 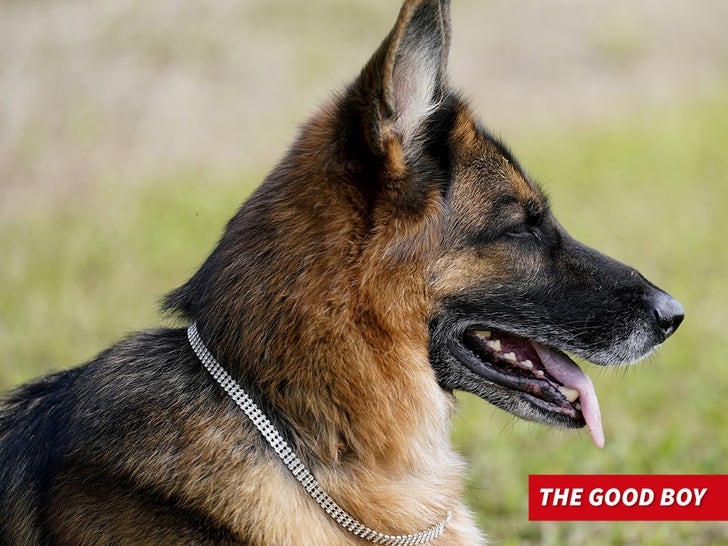 It seems Gunther III may be more of a great, great grand-paw, because a succession of pooches have come before him and embraced lavish lifestyles with trips to Milan and the Bahamas, etc. In fact, Gunther VI has a thing for the Bahamas, where he dined at various restaurants.

And, there’s more … Gunther has a chef cook him breakfast. He likes caviar and travels by private jet, and not in the cargo hold. 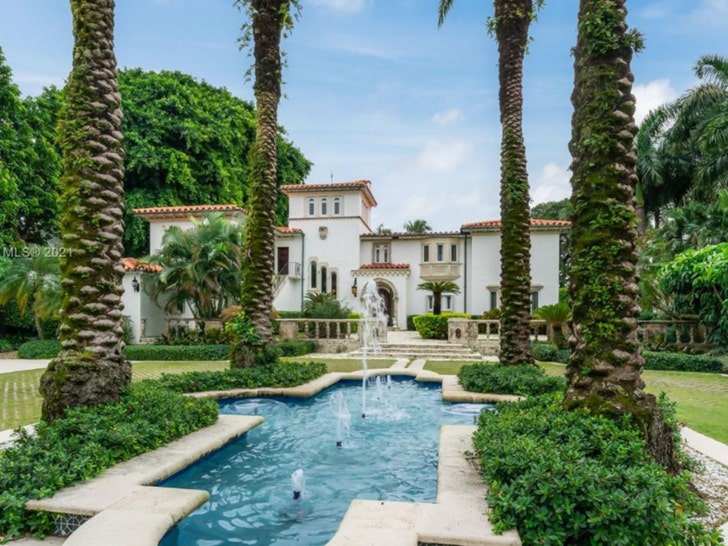 As for his digs, well, Gunther sleeps in Madonna’s former bedroom. The house sits on more than an acre, and it’s one of the best pieces of real estate on the market. Madonna bought it for $7.5 million 20 years ago, so the current $31.75 million price tag is eyepopping.

The realtor selling the home is clearly impressed with the canine, saying, “He literally sleeps overlooking the most magnificent view in an Italian custom bed in the former bedroom of the greatest pop star in the world.”

If Gunther’s looking for a shelter, we suggest the Canine Islands.