Martin Scorsese took aim at the current state of the movie industry as streaming continues to take over amid the coronavirus pandemic.

Since last March when theaters across the country went into lockdown, the business has been struggling as studios push major tentpoles back to later release dates and popular streaming services like Netflix and HBO Max offer their users a chance to forego the potentially risky theater experience in favor of viewing new titles from the comfort of their homes.

Scorcese, who previously released Oscar-nominated film “The Irishman” through Netflix and has partnered with AppleTV+ for a new project titled “Killers of the Flower Moon,” penned an essay in the latest issue of Harper’s Magazine in which he honors late Italian filmmaker Federico Fellini. Throughout the essay, the acclaimed director touches on the current state of the film industry and the detriment that he thinks streaming will have on future generations of artists.

Above all, he takes a dig at the concept of looking at cinema as “content,” which he believes reduces the medium to its “lowest common denominator” and leaves it “devalued,” ” sidelined,” and “demeaned.”

“As recently as fifteen years ago, the term ‘content’ was heard only when people were discussing the cinema on a serious level, and it was contrasted with and measured against ‘form.’ Then, gradually, it was used more and more by the people who took over media companies, most of whom knew nothing about the history of the art form, or even cared enough to think that they should,” Scorsese writes. “‘Content’ became a business term for all moving images: a David Lean movie, a cat video, a Super Bowl commercial, a superhero sequel, a series episode. It was linked, of course, not to the theatrical experience but to home viewing, on the streaming platforms that have come to overtake the moviegoing experience, just as Amazon overtook physical stores.” 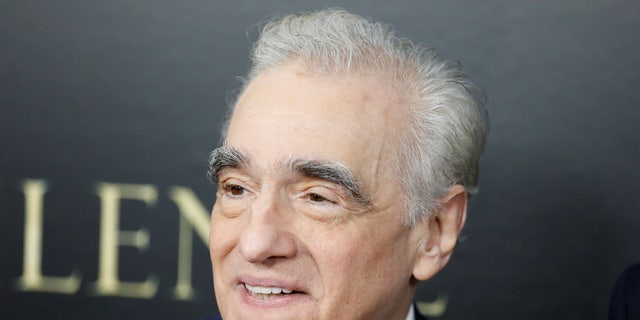 He notes that opening up the film industry to people who will gear content to streamers has benefited many, himself included. However, his real gripe is with the content curation that comes with streaming recommendation algorithms.

“It has created a situation in which everything is presented to the viewer on a level playing field, which sounds democratic but isn’t. If further viewing is ‘suggested’ by algorithms based on what you’ve already seen, and the suggestions are based only on subject matter or genre, then what does that do to the art of cinema?” he writes.

JON FAVREAU WEIGHS IN ON MARVEL DEBATE: DIRECTORS CAN ‘EXPRESS THEIR OPINIONS’

The director continues: “Curating isn’t undemocratic or “elitist,” a term that is now used so often that it’s become meaningless. It’s an act of generosity—you’re sharing what you love and what has inspired you. (The best streaming platforms, such as the Criterion Channel and MUBI and traditional outlets such as TCM, are based on curating—they’re actually curated.) Algorithms, by definition, are based on calculations that treat the viewer as a consumer and nothing else.”

Elsewhere in his critique, Scorsese notes that it’s up to artists to both adapt to the new way of film distribution as well as fight to protect the concept of high-cinema. 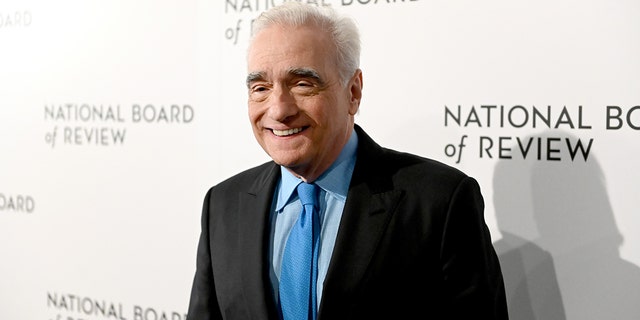 This isn’t the first time that Scorsese has taken a shot at modern filmmaking. In 2019 he caught backlash over comments he made during an interview with Empire Magazine in which he commented on the growing superhero genre, specifically the Marvel Cinematic Universe.

“I don’t see them,” Scorsese said at the time. “I tried, you know? But that’s not cinema. Honestly, the closest I can think of them, as well-made as they are, with actors doing the best they can under the circumstances, is theme parks.”

Scorsese’s comments sparked outrage among fans and prompted Hollywood A-listers such as Francis Ford Coppolla and Robert Downey Jr. to speak out, some backing his claims while others slammed them.