After all of their drama following ‘The Bachelor’, Matt James and Rachael Kirkconnell are officially back together — but he says it took him having a ‘come to Jesus’ moment for them to get here.

Matt James and Rachael Kirkconnell have gone through a lot of ups and downs since meeting on The Bachelor in the fall of 2020. However, six months and two breakups later, they’re officially back together. He confirmed the relationship status during an interview on The Pomp Podcast, where he explained that it took Rachael giving him an “ultimatum” for him to realize that he wanted to fully commit to being with her.

The ultimatum came after Matt and Rachael’s first post-Bachelor reunion in early April. The two were starting to spend time together again following their initial Feb. 2020 split, which happened because photos had gone viral of Rachael attending a racist antebellum-themed party in 2018. Around the same time that Rachael and Matt were photographed hanging out in New York City together, though, another woman, Grace Amerling, revealed that Matt had also been pursuing her around that same time. 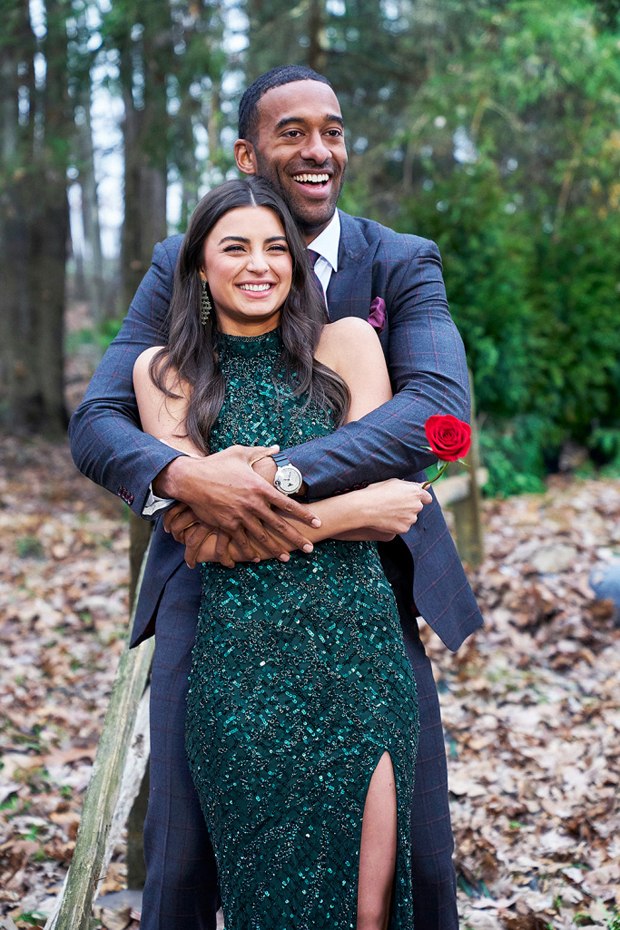 Things briefly cooled off between Matt and Rachael, but by the end of April, they were spotted together once again. “I wasn’t really honoring the commitment that I made to working on the relationship [before that],” Matt admitted on The Pomp Podcast. “It was just a come to Jesus talk with Rachael where she was like, ‘If you’re going to make this work, let’s do it. But if you’re not going to make it work, then I’m going to let you do your own thing.’ It was an ultimatum and it was what I needed and it’s been great.”

Now that Matt and Rachael are full-on dating, he did not hold back from raving about her in the podcast interview. “The best thing about Rachael is her heart,” he gushed. “She’s the most kind, caring person I’ve ever met. Everything we’ve been through, everything she’s been through, she’s stuck right by my side. She’s continued to have a positive attitude towards everything. It’s one of the many things I love about her.” 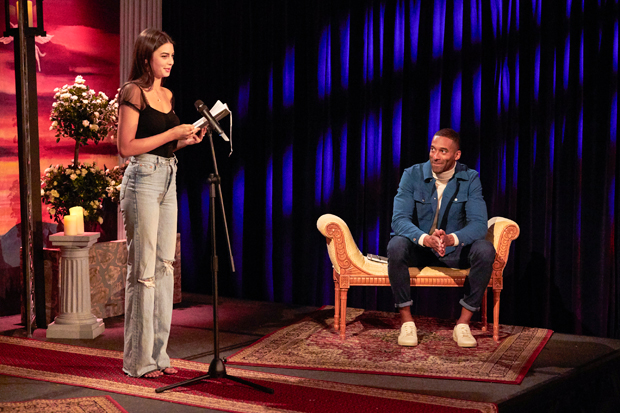 After Rachael was called out for her past racist actions earlier this year, Matt broke up with her in order to “allow her to put in [the] work” she promised to do to educate herself. “When I questioned our relationship, it was in the context of you not fully understanding my Blackness and what it means to be a Black man in America and what it would mean for our kids,” Matt explained to Rachael on After the Final Rose in March. “This is the last conversation I thought we’d be having. I didn’t sign up to have this conversation. I knew that I had to take a step back for you to put in that work that you need to do. That’s why we can’t be in a relationship.”

Rachael apologized for being ignorant in the past, and vowed to put in the work to educate herself. Matt has not specified how Rachael proved to him that she learned what she needed to in order for him to feel comfortable being in a relationship with her again.