Meghan Markle is celebrating her 40th birthday in a special way! The Duchess of Sussex turns 40 on Wednesday and enlisted actress Melissa McCarthy for a cute video to promote a new initiative.

The clip “40X40” was posted on Markle and Prince Harry’s Archewell Foundation website, and shows her and McCarthy having a Zoom call to discuss the milestone birthday.

The Duchess of Sussex, who welcomed her and Harry’s second child, Lilibet Diana, in June, looks stunning in a white dress and wrap sweater while at her home in Montecito, California, with one of her dogs curled up behind her. 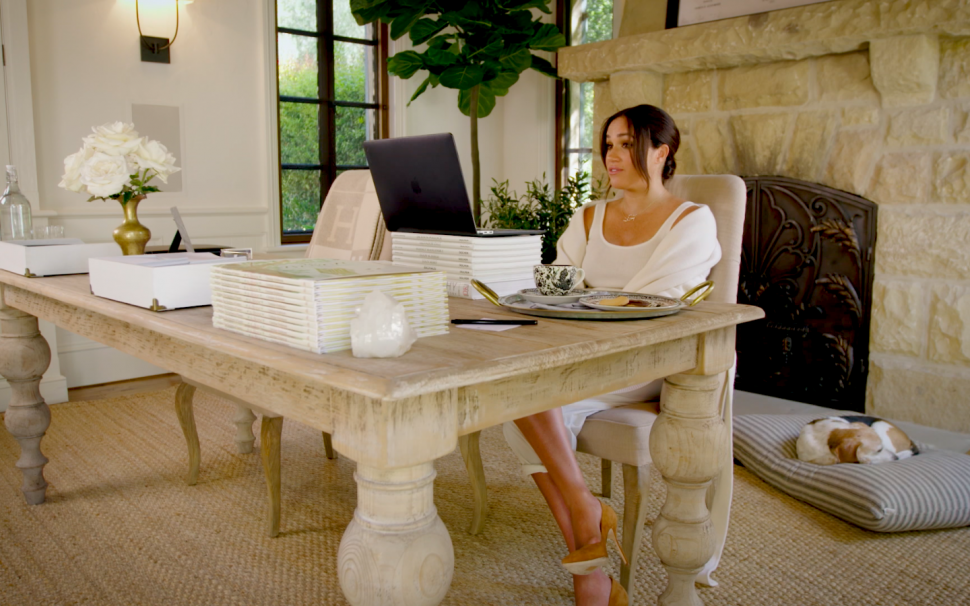 “It’s my 40th birthday and I’ve got an idea,” Markle tells McCarthy.

“I know what it is. My first guess is it’s another photo shoot where you’re under a tree looking very peaceful,” the comedic actress quips, referencing the duchess’ recent maternity photo shoot taken in the backyard of their idyllic home.

“Peaceful under a tree is me every day,” Markle jokes.

McCarthy, who is wearing gloves and a fascinator, also suggests she and the duchess get matching tattoos, holding up a composite of them together that reads, “Besties forever.” 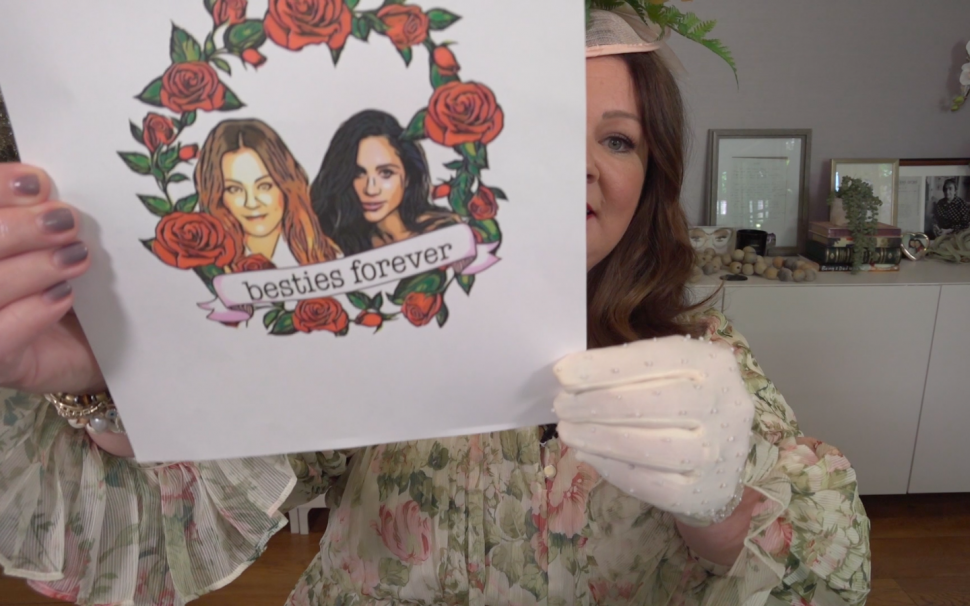 “You know, I already have something very similar across my back,” Markle teases.

Finally, McCarthy pulls out the big guns, joking, “Are you finally going to do a Suits reunion?”

“OK, I love Suits but why would I do a Suits reunion for my birthday?” says Markle, who famously played Rachel Zane on the hit USA show.

“Why would the cast of Friends do a reunion for my birthday? But they did it,” McCarthy notes, referencing the recent HBO Max reunion special. 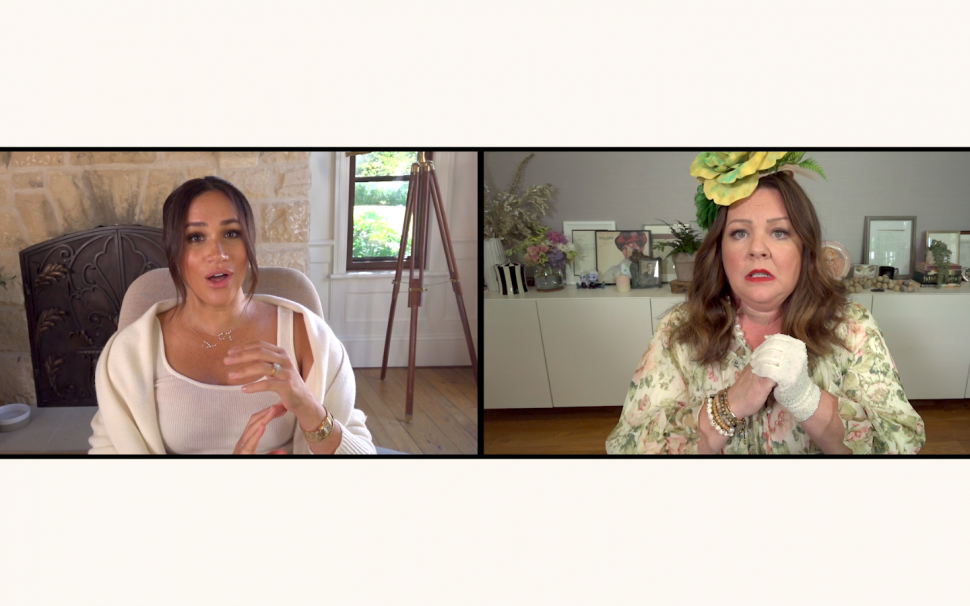 Then Markle reveals her special plans to celebrate the milestone birthday.

“Because I’m turning 40, I’m asking 40 friends to donate 40 minutes of their time to help mentor a woman who’s mobilizing into the workforce,” she says. “Over two million women in the U.S. alone and tens of millions around the world have lost their jobs due to COVID.”

Markle adds of the initiative, “I think if we all do it and all commit 40 minutes to some act of service we can create a ripple effect.” 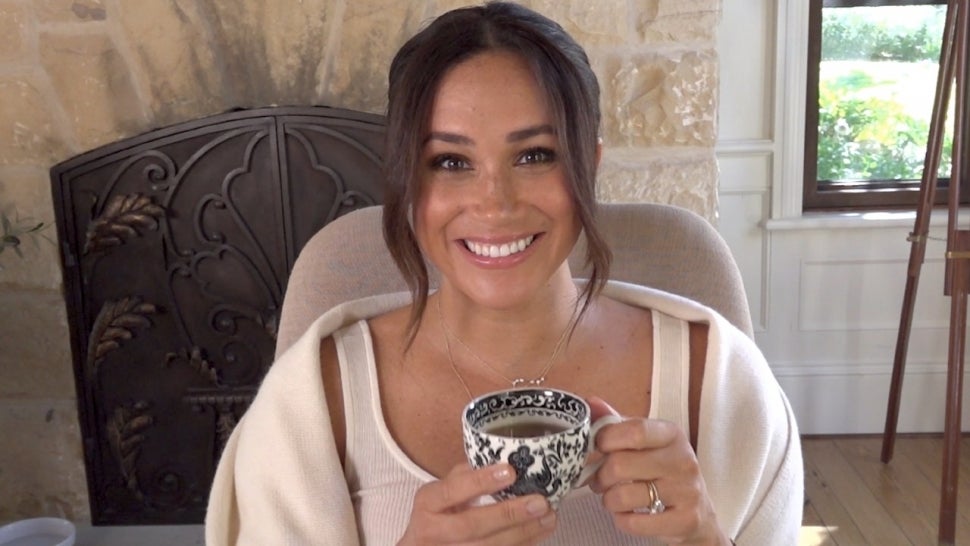 The Archewell Foundation urges followers to share the message of service and for those interested to commit their time in honor of the duchess’ special day.