The Duchess of Sussex, Meghan Markle made a re-appearance as her former Suits character, Rachel Zane, on the latest episode of the show…Well, sort of. 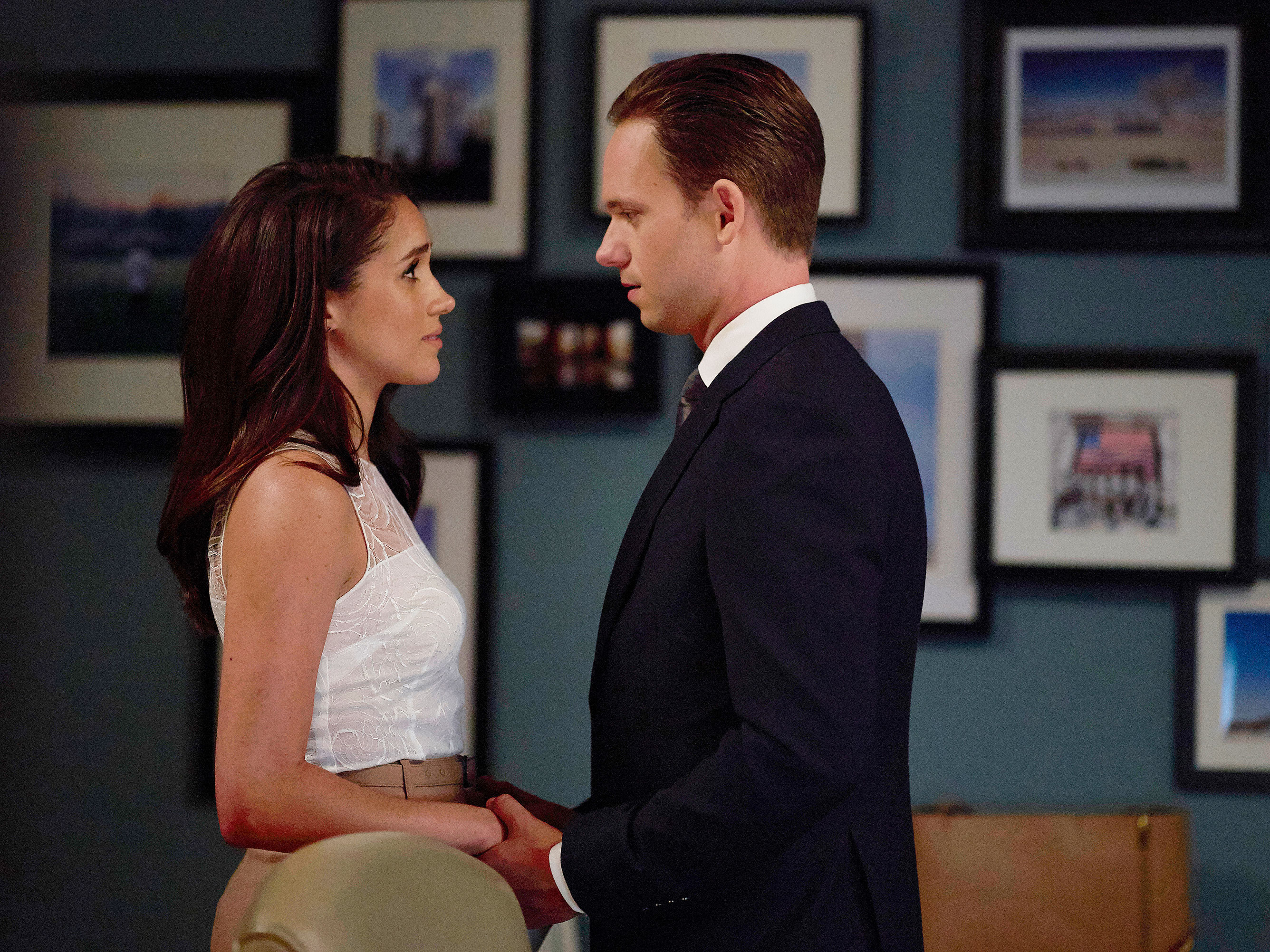 Before 38-year-old Meghan upped sticks, moved to the UK, married Prince Harry and embarked on a life as British royalty, she starred in US legal drama, Suits.

Joining the cast of the show in 2011, the actress played paralegal Rachel for seven years before starring in her final episode of the smash hit show in 2018.

However, Meg seems to have made a return to the show in spirit, with writers of the show cheekily dropping references about her new lavish life the characters are chatting about Rachel.

In the new episode, Megan’s on-screen hubby Mike Ross, played by Patrick J. Adams, is asked how his wife is getting on- considering the pair have moved away to Seattle from their firm in New York. 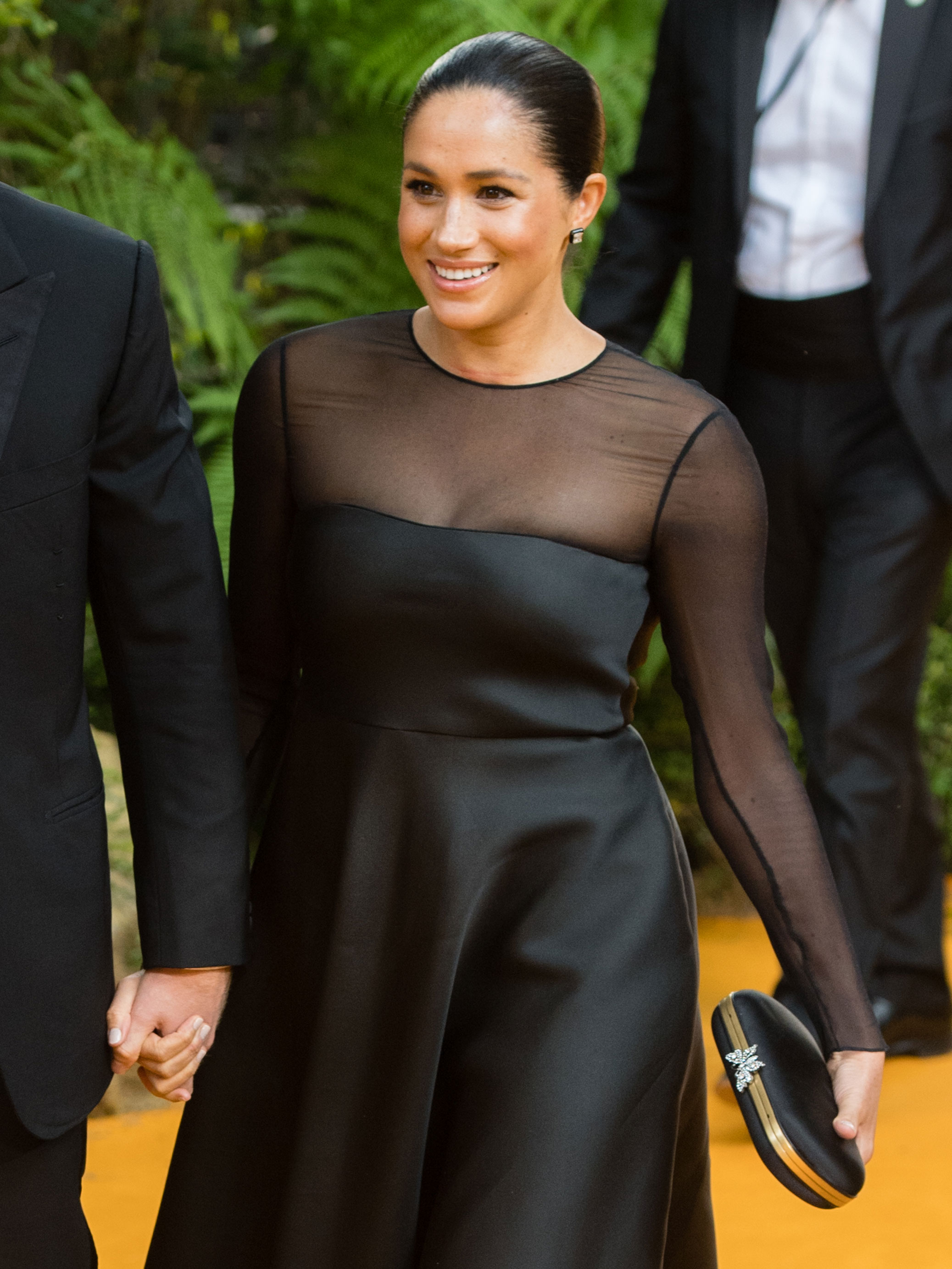 Giving a nod to Meghan’s drastic recent real- life changes, Mike replies: ‘If I told you how good, you probably wouldn’t believe me.’

Super fans of the show were left wowed by the moment, taking to Twitter to react to the hilarious line.

One fan wrote: ‘THIS IS ACTUALLY AN AMAZING LINE. I STAN,’ while a second chipped in: ‘Class line! Living like royalty!’ 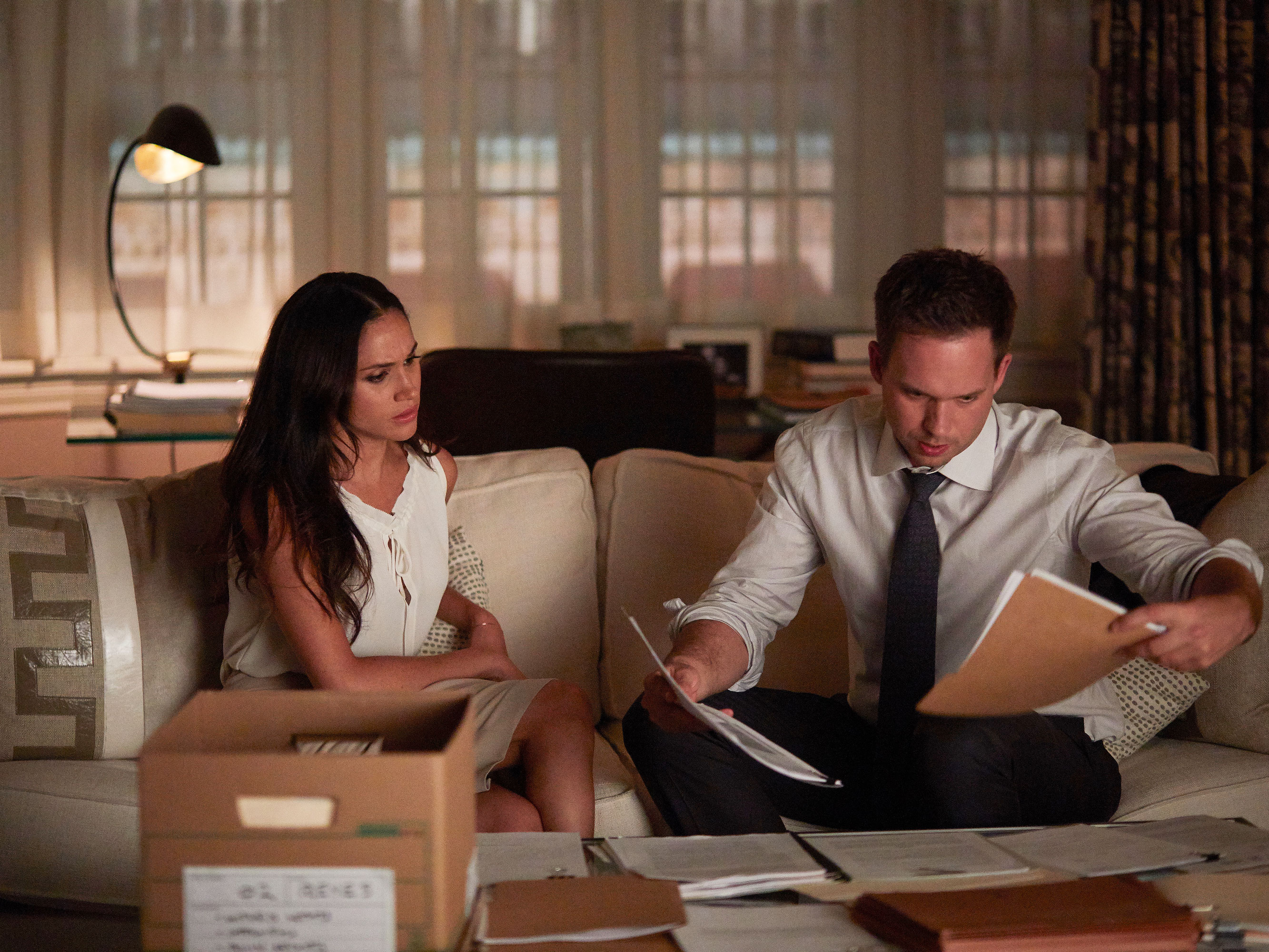 Since leaving the programme, the Duchess has given birth to her first son with husband Prince Harry, welcoming Archie Harrison Mountbatten-Windsor in to the world in May.

When Meghan and Harry announced their engagement back in 2017, USA Network, which produces Suits, announced: ‘From all of us at USA Network and Universal Cable Productions, we want to send our most heartfelt congratulations to Meghan Markle and Prince Harry on their engagement.

‘Meghan has been a member of our family for seven years and it has been a joy to work with her. We want to thank her for her undeniable passion and dedication to Suits, and we wish her the very best.’