Mel B and sister Danielle Brown are now closer than ever after the pair finally mended their relationship following the Spice Girl’s split from ex-husband Stephen Belafonte. 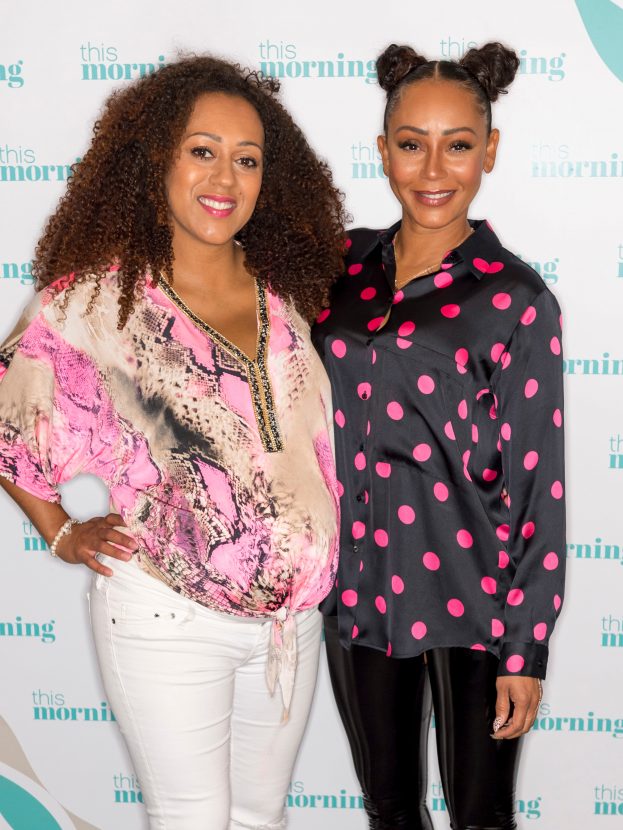 Scary Spice and her family didn’t speak for years while she was married to the US producer.

Appearing on This Morning this week, the sisters discussed finally putting the rift that ripped their family apart behind them.

Speaking to Phillip Schofield and Holly Willoughby, Mel claimed she was cut off from friends and family because of the ‘coercive’ relationship she was in.

Recalling one instance where Stephen tried to drive a wedge between them, she alleged her ex made her repeat word for word to her family what he was telling her to say.

Mel said she told her family: ‘“I don’t want to have any contact with you” which is not even my words for me to say to my mum and my sister.’ 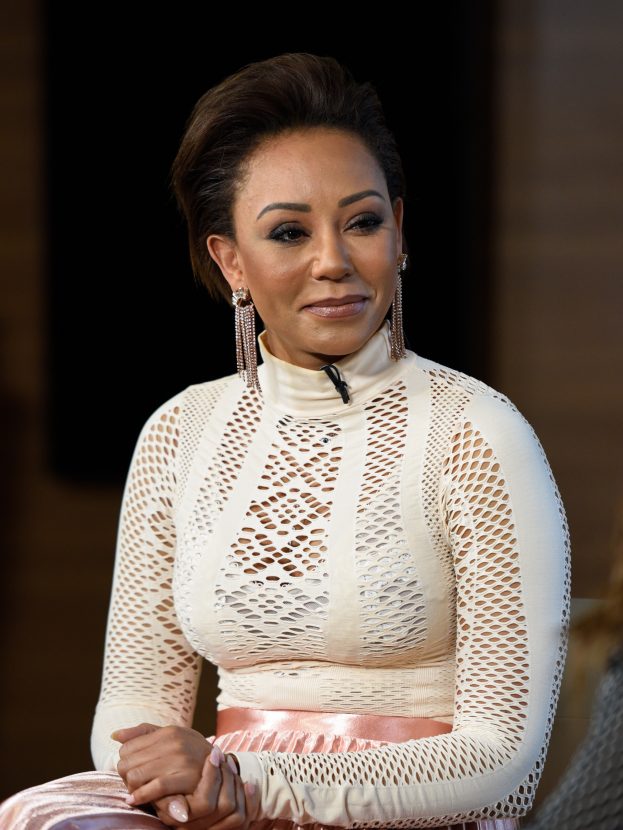 She went on: ‘If I don’t say it like this there is going to be a big argument and a big fight and I didn’t want that to keep on happening. Even though it had been happening constantly for ten years. So I had to pick my battles and for me to be isolated from my family was a battle I constantly battled with, but I always lost.’

Mel went on: ‘And so to be able to admit that and then start to mend our relationship has been quite a healing process, because I did get divorced about two-and-a-half years ago and there was a lot of apologising that I had to do, especially to my sister and my mum.’

Danielle said people would tell her Mel looked fine when they saw her on TV, but she knew deep down that her sister wasn’t happy.

‘But you just know when it’s your sister, the blankness in her eyes. Her eyes to me always looked dead, so you’d know deep-down that she’s not that happy,’ she said.

The pair then discussed rekindling their relationship after 10 years, admitting it hasn’t always been easy.

Danielle revealed: ‘It’s up and down, it’s a rollercoaster because it’s a ten-year gap of no contact at all and a lot has been said and done and happened in ten years, but I think we’re good… We’re probably closer now because of it.’

Mel said it’s heartbreaking to think she missed out on 10 years with her sister, her mum and also her sister’s kids.

So nice to have sat on the sofa @thismorning with my sister and tell some home truths. Had to keep telling myself don’t cry don’t cry and also keep my legs crossed tight in case I go into labour on Live Tv can you imagine !!! Well done @officialmelb for speaking out and for helping so many other people in this world it effects the whole family just glad I got my sister back in time. ??? . . . . #10yrs #sister #familyfirst #love #peace #life #livetv #speakthetruth

She said, ‘I did get really angry about that, because a lot of time has been lost. I’m trying to do catch up and make up right now, but you know, we just talk about it and that’s what we do between me, my mum, Phoenix who’s 20.’

The sisters also said their mum, who joined Mel and the rest of the Spice Girls on stage on their final stadium tour at Wembley, is thrilled the family are finally back together.

‘She’s over the moon absolutely and just to have all of the grandchildren together, her two daughters together. And that’s the thing, there’s only us two and so I felt like an only child almost for ten years, but now we’re back.’

A statement from Stephen read out on the ITV show said: ‘This whole thing is a fraud. Mel lived and worked in other parts of the world for months at a time, how could I influence who she did and didn’t call? I couldn’t. I proved in court through documents that Mel had constant contact with her mum and sister, and I have other emails and text messages to refute what they’re both saying.’