The Spice Girls singer revealed she is recovering well after losing vision in one of her eyes.

Mel B took to Instagram to share a snap of herself sporting a huge bandage across her face as thanked fans for their support.

The 43-year-old told her 1.4million followers: “Thank you so much for all the lovely support and messages I’ve had about my eye.”

“Just so you know the real truth, I had an awful experience last week when I went blind in my right eye and my left eye went blurry.”

She then went on to explain that she had been left in a lot of pain and “very scared” after being diagnosed with Iritis in her right eye and uveitis in her left eye.

Iritis is an inflammation of the iris, the coloured ring around the eye’s pupil.

Uveitis is an inflammation of the middle coloured layer of the eye, called the uvea or uveal tract.

Mel continued: “I’m taking multiple prescription heavy duty eye drops and other medication the Dr gave me that I have to take every day to keep the inflammation under control. 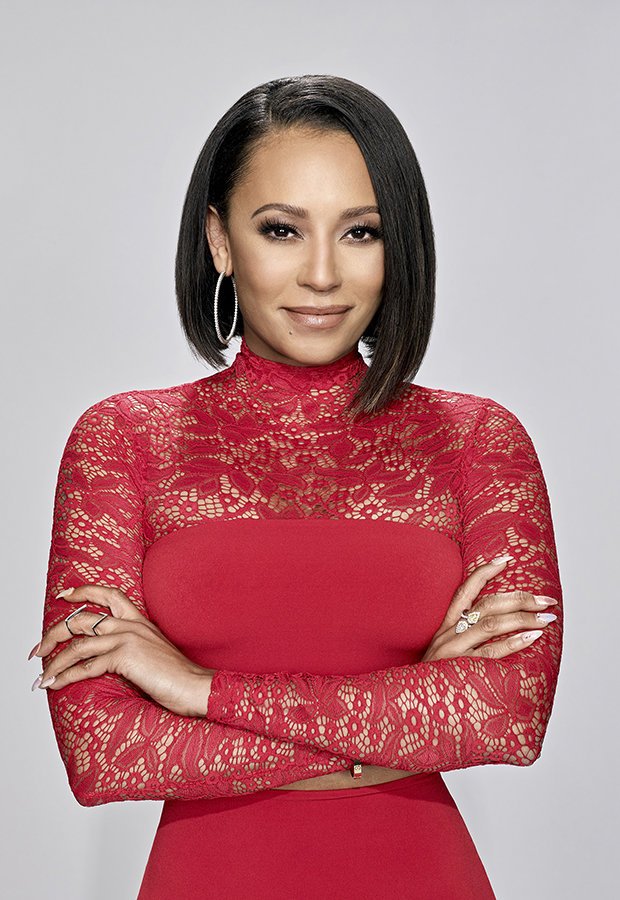 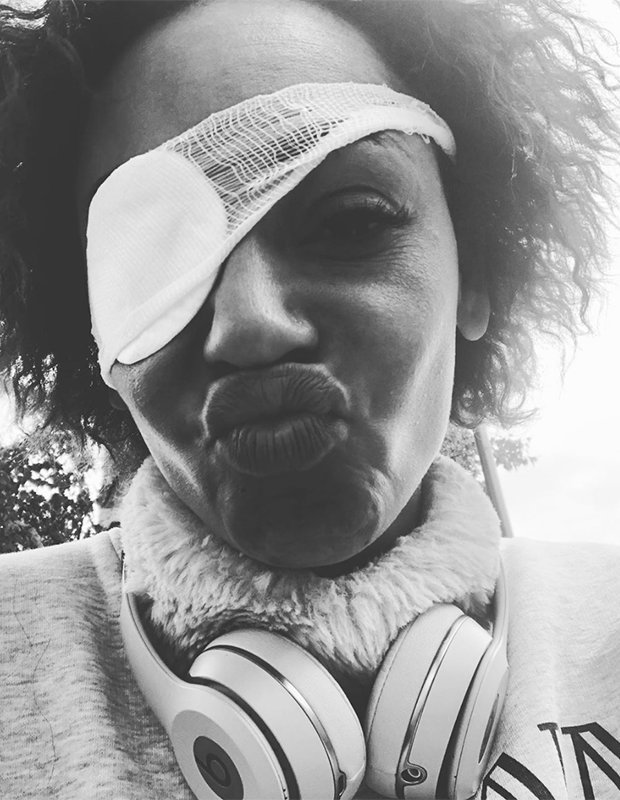 “I’m still dealing with it and will be for the next three to four months to fully get it under control but I’m no longer worried that my condition will get worse.”

The singer shows off her cheeky sense of humour by ending the post with: “My only problem now is I have to find a very cool Scary eye patch. Does anyone – apart from Madonna – know where I can get one?”

Mel is already unable to see out of her left eye due to botched laser surgery, which took place 20 years ago.

Her recent scare comes shortly after she revealed her regret over her “bitter” split with Hollywood star Eddie Murphy. 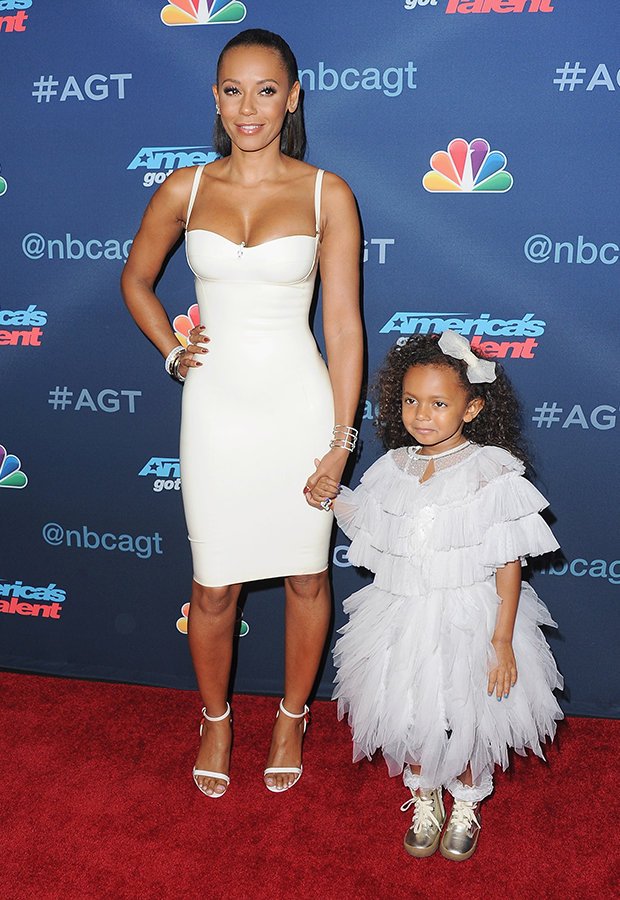 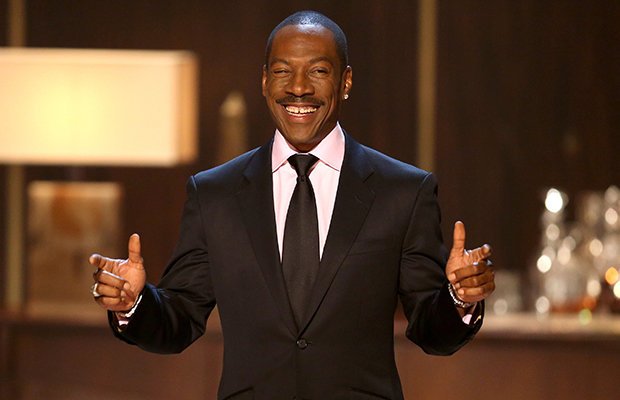 The pair briefly dated in 2006 and share 12-year-old daughter Angel together.

Speaking on an episode of Piers Morgan’s Life Stories which will air on ITV on Saturday night, Mel said: “We were both to blame.

“He is the love of my life. He always will be.”