Mike Mitchell, an actor and bodybuilder who starred in “Gladiator” and “Braveheart,” has died. He was 65.

A rep for Mitchell told TMZ he died on Friday while on a boat in Turkey. His family said his death was due to natural causes but didn’t provide any additional details.

In a statement, Mitchell’s rep remembered him as an actor, friend and “honest person.”

“It was very hard to believe… The sudden death of an international actor we managed, an honest person, a real actor, a true friend, my dear friend, has saddened us deeply. I’ve always been honored to be your manager. I wish patience to you wife, dear Denise Mitchell, and your children,” his rep told the outlet. “Getting to know you and gaining your friendship is invaluable. Sleep in the lights. RIP.”

Mitchell got his start as a bodybuilder. The Scottish actor was a five-time World Fitness Federation (WFF) champion and a two-time winner of Mr. Universe, according to his website. 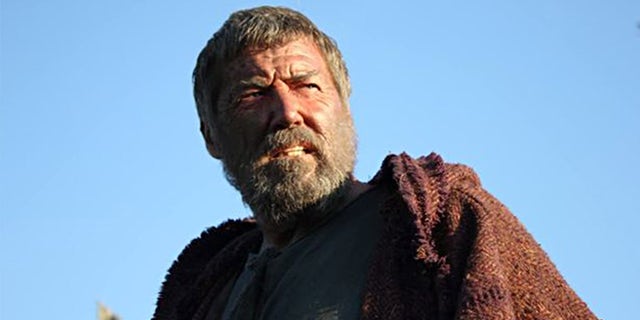 Bodybuilder and actor Mike Mitchell has died at the age of 65.
(Morning Star)

He would go on to showcase his incredible strength on the big screen. In addition to starring in Ridley Scott’s “Gladiator” in 2000, he also performed stunts in “Braveheart” starring Mel Gibson, and appeared in the movies “One Day Removals,” “City of Hell,” “Skyfall” and “Emmerdale,” among others.

TMZ reported that Mitchell suffered a heart attack in 2006 after winning his fifth WFF title.

He was also fond of sailing and when he wasn’t on a movie set, he was a skipper who enjoyed taking guests to sea on a boat that he owned.

According to his rep, Mitchell is survived by his wife Denise and children.