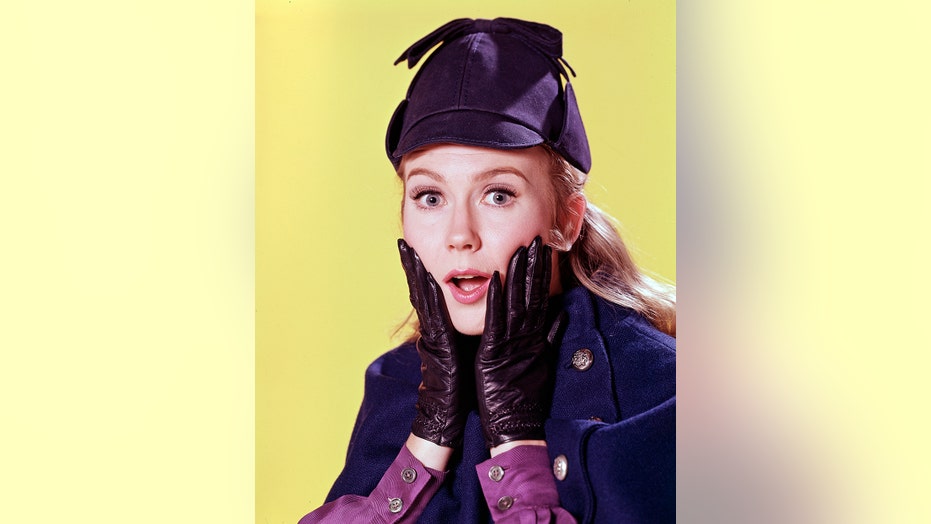 Juliet Mills, who famously played British nanny Phoebe Figalilly in “Nanny and the Professor,” still wonders why her on-screen chemistry with Richard Long (Professor Everett) didn’t play a bigger role in the series.

“Nanny and the Professor” tells the tale of a cheerful nanny who helps the Everett family with her magical abilities. The series, which also featured former child actress-turned-reality TV star Kim Richards (aunt of Nicky and Paris Hilton), aired from 1970 until 1971.

“They made a mistake in not allowing a romance,” Mills recently told Closer Weekly about her character’s relationship with Professor Everett. 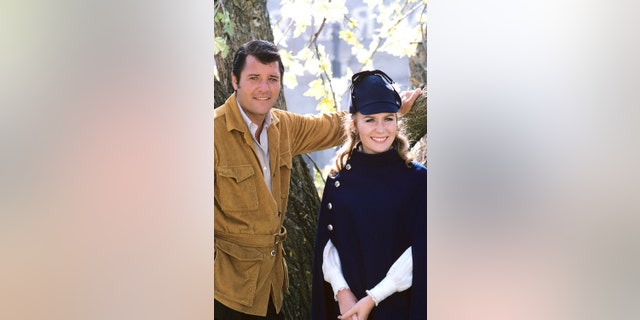 “They were so prudish in those days,” she continued. “If there was a scene where I came out of my bedroom in the night, I had to have a nightgown up to my neck and down to the ground. I could only offer him a cup of tea after work, and not a bourbon or something. Towards the end of the show, people were constantly saying, ‘When are you and the Professor going to get together? You’re so great together.’ It was absolutely a network decision. It certainly wasn’t [series creator] AJ Carothers, who was a very romantic writer, a very good writer.”

The now-77-year-old actress also believed that the network’s unwillingness to allow the characters to develop a more romantic relationship ultimately caused the series to end.

“… People expected nanny and the professor to start having a little romance,” she explained. “Anything that was there was never in the script, it was between Richard and me. It was also obvious that they really liked each other and had a lot in common as far as humor and everything. And with the kids, it was like a husband and wife looking after them in a way, so it was a natural progression that wasn’t allowed.” 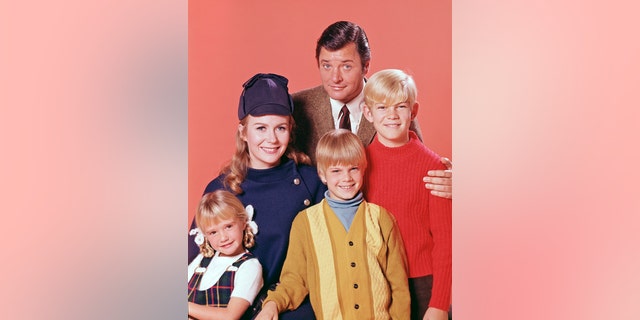 Mills admitted that the cast was stunned when the show did finally come to an end.

“I think we were all shocked, actually, and not ready to move on,” said Mills. “Disappointed, because it wasn’t like the numbers and ratings and all that wasn’t good or anything. But suddenly it was over.”

Still, Mills doesn’t regret starring in the show. In fact, the actress bonded with the children on set.

“They were wonderful, really; very professional and very good,” Mills told the outlet. “I particularly liked Trent Lehman, who was Butch… David Doremus was good, but he wasn’t that committed in the way that Trent would have been had he gone on. And little Prudence, Kim Richards, was a spoiled little girl, but still very sweet.” 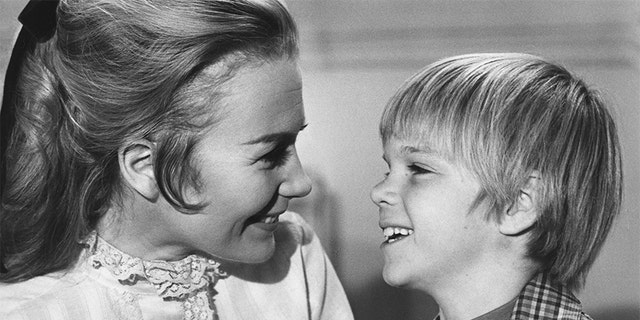 Mills admitted she was stunned by what happened to Lehman and Richards after the series came to an end. Lehman took his life at age 20 in 1982. As for Richards, her sister Kyle revealed in the first season of “Real Housewives of Beverly Hills” that her sibling was battling alcoholism at the time, Page Six previously reported.

According to the outlet, Richards was arrested in 2015 after a “drunken rampage” at a Beverly Hills Hotel. That same year, she was arrested for shoplifting at a local target.

Page Six also revealed Richards was sentenced to work 450 community service hours, attend 55 AA meetings and was placed on a three-year probation for the crimes. Her probation was lifted in September 2018.

“… Children brought into acting so young and everything, if they don’t have the right family environment, or a solid family life, which is what we all had with my parents, it’s a problem,” said Mills. “We have that with my family in that fame never went to our heads in the sense that daddy always said, ‘You treat it like a job, but we’re so lucky to be doing what we love to do and be paid for it, but don’t expect to be treated like a star.’ If you are, that is a big mistake. Especially if you’re only 6, as Kim was.” 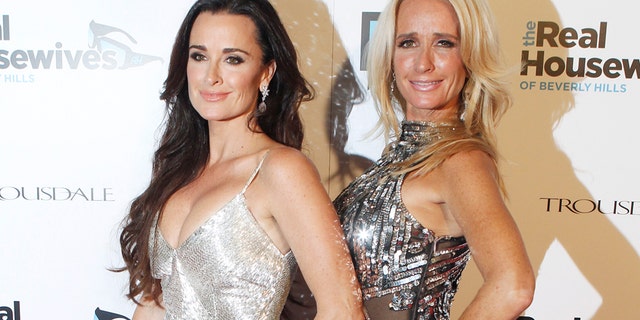 Long passed away two years after “Nanny and the Professor” ended, in 1974, from a heart attack at age 47.

“You know, he did have a heart problem,” claimed Mills. “He’d had a heart attack when he was 30 and didn’t look after himself at all in the sense that he just drank and smoked, had 15 cups of coffee a day and cocktails started at six. I remember when we were doing the last shot of the day, always at 5:30, Richard would be saying, ‘Uh, the ice is melting. Come on.’”

“He burned the candle at both ends and knew that he had a problem,” Mills continued. “But he said to me, ‘I want to live the way I want to live. I don’t want to be treated like an invalid.’ I don’t know if he really thought all of that was going to end his life as soon as it did. But he was a very happy guy, lived a great life, and he was full of life while he was alive. It was a very great shock when he died.” 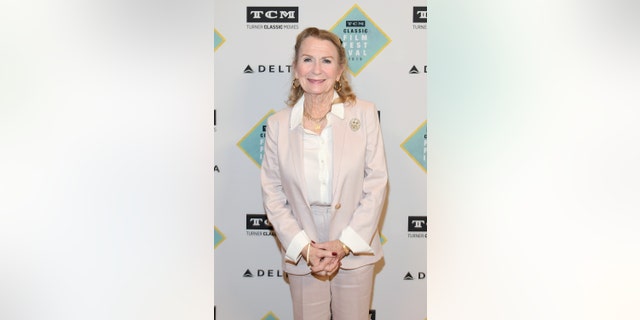 Juliet Mills before the screening of ‘Tunes of Glory’ at TCM Classic Film Festival on April 29, 2018, in Hollywood, Calif. (Photo by Charley Gallay/Getty Images for TCM)

“I look back [at my career] very gratefully,” Mills told the magazine. “I’ve had a lot of wonderful opportunities to play great characters. I started off in theater, I did some classical theater and I’m still doing theater. I did a couple of wonderful movies with some extremely talented, inspiring people. I suppose looking back, I would like to have done a few more films. I’m now a ‘character actress,’ so that’s actually what my agent is sort of looking toward for a little bit of character… I’m very grateful to all the people who still hold me in affection and have good memories. It’s very rewarding and heartwarming and I feel very, very lucky, I must say.”

As for “Nanny and the Professor,” Mills said she’s thrilled it continues to hold a special place in people’s hearts.

“I’m very proud of it and have very, very happy memories of it,” she said. “I’m still recognized all over the place for that as much as anything I’ve ever done, which is extraordinary. People just hear my voice and they turn around, ‘Hey, Nanny!’ It was a family show and I think families enjoyed it together and it still brings back happy memories.”