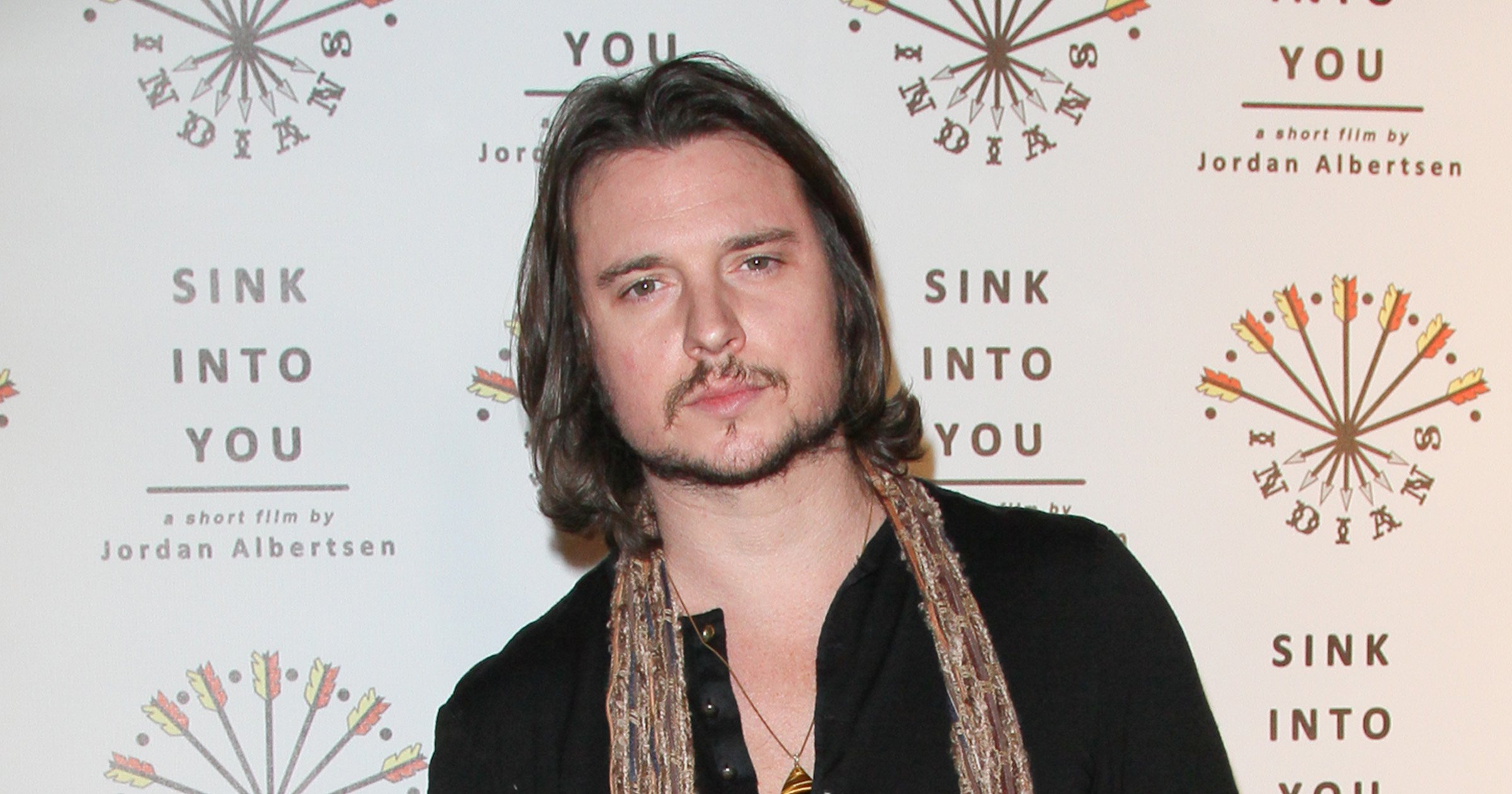 Actor Heath Freeman has died at the age of 41, with his friends and co-stars paying tribute online.

The NCIS star’s cause of death is yet to be revealed but the news was confirmed by his friends including actress Ashley Benson and Travis Barker’s ex-wife Shanna Moakler.

Pretty Little Liars star Benson shared a photo of herself and Freeman on her Instagram story with a heartbroken emoji.

Moakler paid tribute with a post on Instagram which read: ‘Heartbroken to hear of the loss of my dear friend Heath Freeman, talented actor, director, producer, outstanding chef and a solid friend.

‘You will be so dearly missed and I will cherish every amazing memory we all had…. and we have a lot of great ones!! “Godspeed”.’

She also claimed that he died peacefully in his sleep at his home in Austin, Texas.

The actor studied acting and film at New York University’s Tisch School of the Arts in New York City, before going on to study at The University of Texas at Austin.

In 2003, Freeman starred as Benjamin Frank in the hit series NCIS before becoming best known for his role as Howard Epps in Bones.

He also played Gavin Dillon in Raising The Bar and worked as a voice actor for Spartacus: Blood and Sand.

According to IMDB, the actor was set to star in the films Terror on the Prairie and Devil’s Fruit.