Ne-Yo‘s got a new talent waiting in the wings of the music world — a guy named Miles, who actually got some shine from none other than Tory Lanez, and a bit he started during the ‘Rona pandemic.

Miles was one of many artists featured on Tory’s popular Quarantine Radio segment last year, which he’d host on Instagram Live. It’s pretty simple … musicians beam in and show off their stuff to Tory and his millions of followers. 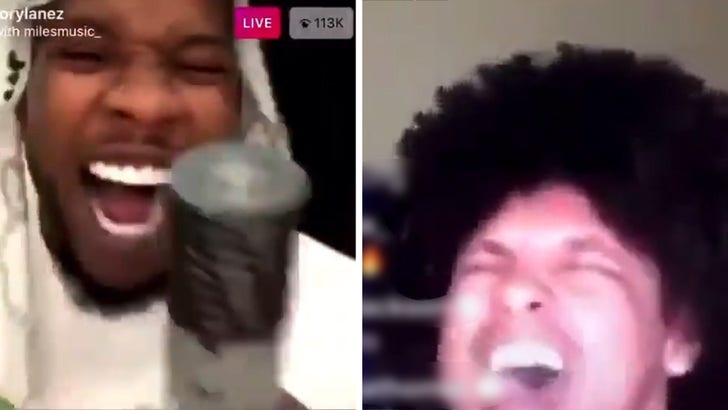 If you missed it, Miles impressed big time during something Tory called the “Wow Challenge” … doing an acoustic cover of Michael Jackson‘s “Dirty Diana.” Makes sense, he sounds exactly like MJ, so the dude’s clearly talented.

Anyway, flash-forward to today … and Miles is now a signed artist under Ne-Yo’s Compound Music imprint — and already in the studio working on new tunes, and absorbing a ton of knowledge from the legendary R&B star.

We chopped it up with Miles, and he gave us a breakdown of how his deal came together, and where he and Ne-Yo are headed next. 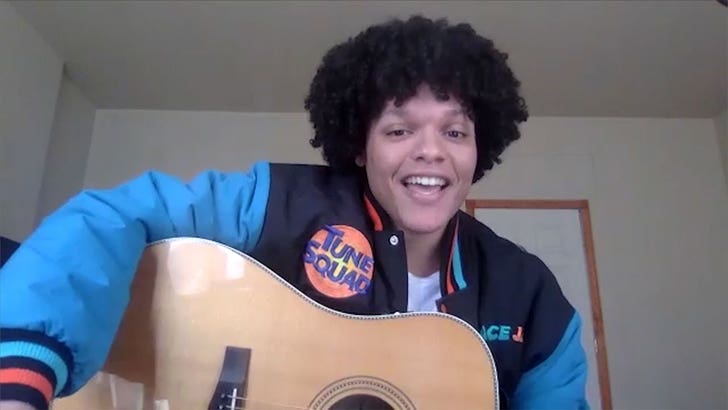 Just like anything else in the biz, it’s all about who you know … or who’s seen you — and, in this case, it was Ne-Yo’s guys who spotted him on Quarantine Radio and told the boss to invite the kid in for a sit-down.

They inked a deal earlier this past July, and now … Miles has a new single out called “Gone” that just dropped a week or so ago. 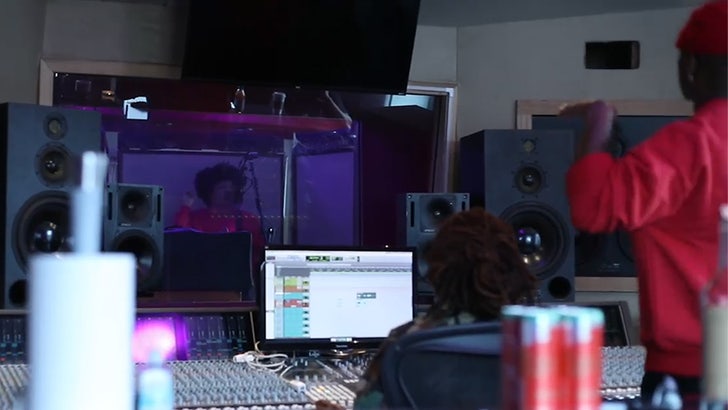 Like we said … Miles and Ne-Yo are already hard at work — which you can see in this footage of them recording.

Seems like NY audiences are impressed, and rightly so. Dude can saaang!