On the mend. Nick Jonas is healing up after reportedly being rushed to the hospital in an ambulance on Saturday, May 15, for an injury sustained on the set of a new series.

Celebrity Heath Scares Through the Years

According to TMZ, the “Jealous” crooner, 28, returned home the following day. Details of the Jonas Brothers member’s health scare — and the project he was working on — are unknown, but he’s still expected to appear on the live episode of The Voice on Monday, May 17.

Along with his coaching duties on the NBC singing competition, the Camp Rock star is set to host the 2021 Billboard Music Awards on Sunday, May 23, at the Microsoft Theater in Los Angeles. Pink, The Weeknd, BTS and Duran Duran are all lined up to perform at the event, but when asked what big plans he has up his sleeves, Jonas kept his lips sealed. 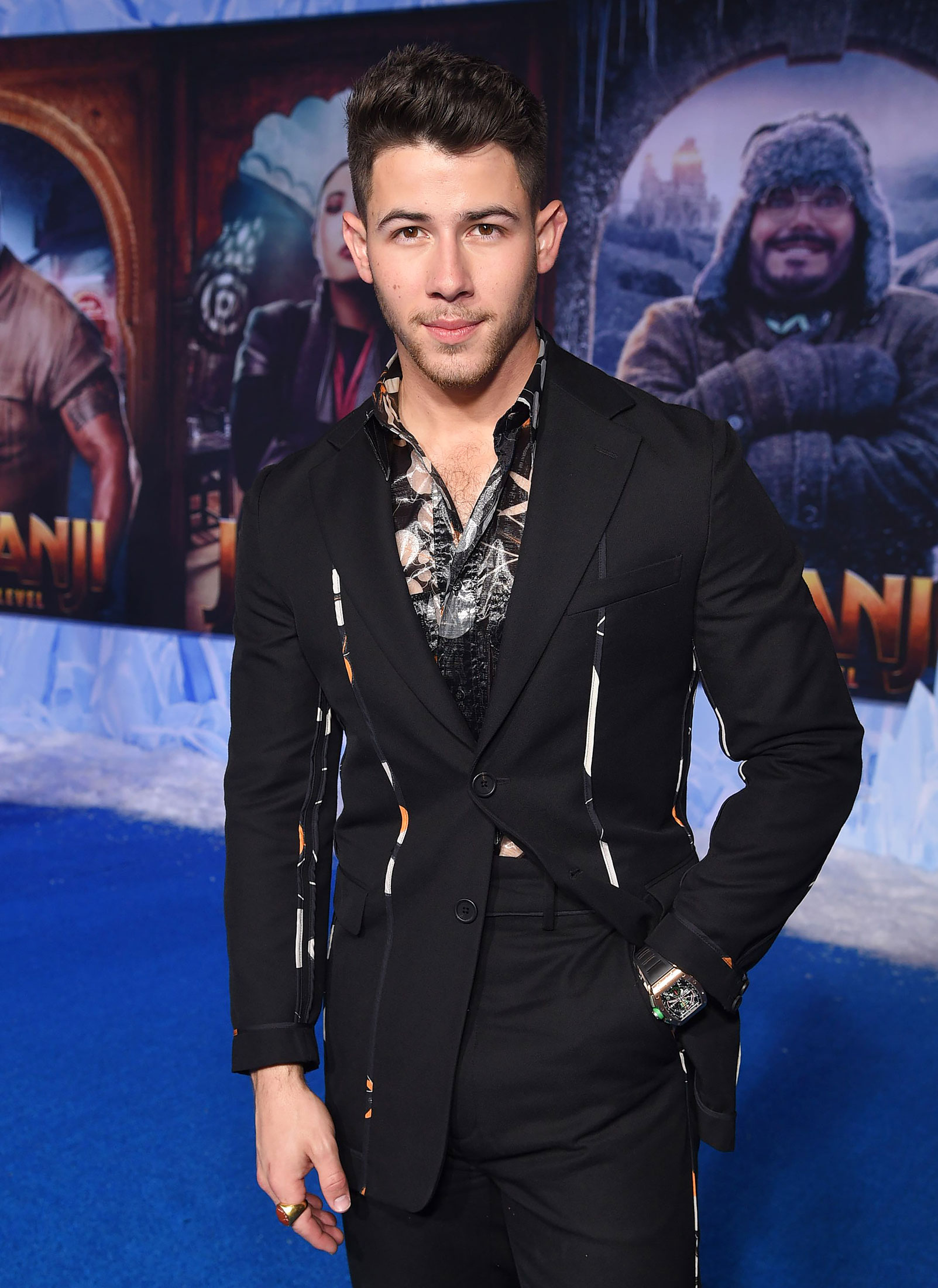 “There may be a performance that includes me and maybe other people I don’t know,” he teased during a recent interview with Access Hollywood, seemingly giving fans hope that he and brothers Kevin Jonas and Joe Jonas could take the stage together during the show.

Us Weekly confirmed in February 2019 that the band of brothers were planning a major reunion six years after they announced that they were going their separate ways. When considering their next steps as a group, the New Jersey natives had to deal with the tension from their past.

“We started spending a lot of time together and we all kind of felt there … is a magic when we’re together that we really missed. We wanted to feel that again,” Nick recalled during a March 2019 interview with SiriusXM Hits 1 alongside Kevin, now 33, and Joe, now 31. “We talked about it and after a few conversations and a bit of healing that needed to be done with just us as family, we all came to the decision to do this again.”

Shocking Band Exits Through the Years

One month later, the DNCE singer admitted to Billboard that before they decided to disband in 2013, “the way we communicated to each other wasn’t healthy anymore.”

Joe added at the time, “We all wanted to create something on our own and were just trying to force it into what was going on. We were going through the motions, without the heart of it.”

The former Disney Channel stars came back in a big way with their 2019 single “Sucker,” accompanied by a music video that featured each of their significant others: Danielle Jonas, Sophie Turner and Priyanka Chopra Jonas. Though they may not have been able to perform together amid the coronavirus pandemic, the brothers opened up about soaking up some much-needed family time during their extended stays at home.

Stars Who Were Injured On Set

“We appreciate and we know that time for ourselves is important,” Joe said on SiriusXM Hits 1’s The Morning Mashup in May 2020, two months before he and the Game of Thrones alum, 25, welcomed daughter Willa. “So I’ll do my thing, she does her thing, even though we’re all under one roof. I think that’s been helpful for us.”

Us has reached out to Nick’s team for comment.