During the BMX portion of the special, Nick hit a curve and went down hard, causing both of his brothers to collide with him and fall as well. But it was clear as he went to get up that this wasn’t just a normal fall.

“F**ked up my back,” the 28-year-old performer said, kneeling on the ground in pain.

As his brothers asked him several times if he was OK, Nick replied, “Yeah, I think my rib’s f**ked up too.” 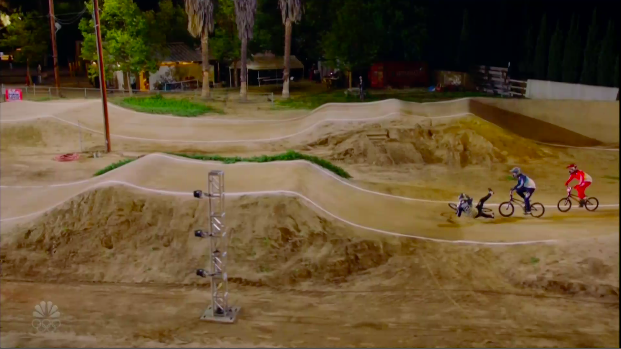 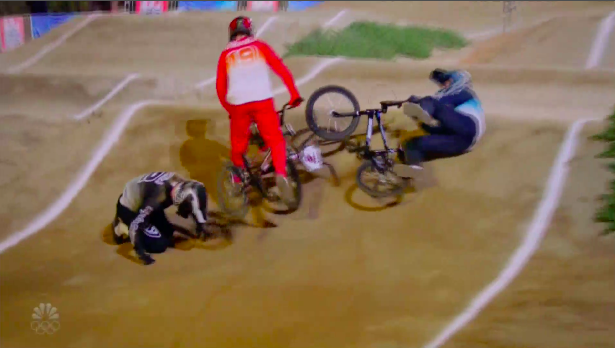 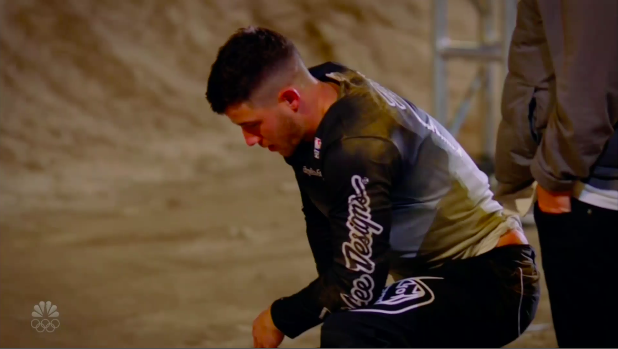 An ambulance was then brought to the set as a grimacing Nick was loaded inside.

The actual injury and taping took place back in May, and Nick opened up to ET’s Kevin Frazier at the time about the accident.

“Yeah, a little spill, fractured rib and some other bumps and bruises, but I am feeling really lucky,” the “Chains” singer shared at the time. “Probably could have been a little worse, but all is good, I am recovering nicely.”

As to what exactly happened that caused the fall, Nick told ET, “Something just got caught, dirt on the bike and just tumbled. But again, I feel good, surprisingly, all things considered. I was back in my Voice chair right away, kind of said, ‘Listen, I’m not going to let this slow me down.'”