Elliot Blair tragically died over the weekend during his anniversary vacation. It’s a sad story, but could there be something more to it? His family seems to think so… and it might have something to do with his job. You see, Blair (pictured above) was a public defender in Orange County, California. Hmm.

The 33-year-old and Kim Williams (pictured above) got married in early 2022 and opted for a one-year anniversary trip to Las Rocas Resort and Spa in Rosarito, Mexico to celebrate last month. But sadly things would take a horrific turn. KTLA reports that on the morning of January 14, the very day of the spouses’ anniversary, Elliot drunkenly fell to his death from a third story balcony. Just awful.

According to the Orange County Register, the Baja California Attorney General’s Office conducted an autopsy and concluded the death was the result of a tragic accident:

“ result of an unfortunate accident from a fall by the now deceased from a third-story floor.”

Despite what authorities are saying, though, is that the attorney’s family isn’t convinced this was an accident. In a GoFundMe set up by family friend Annie Rodriguez to help the family with final expenses, she wrote:

“On January 14, 2023, Elliot Blair and his wife, Kim, were in Rosarito, Mexico, celebrating their one year wedding anniversary when Elliot was tragically killed. We wish we could provide everyone with more information, but very limited information has been disclosed by authorities in Mexico. He was the victim of a brutal crime. His family is working with US Officials to gain more information.”

The “victim of a brutal crime”?? Yes, Elliot’s family believes their late loved one was the victim of violence — and they say they’ve got the evidence to prove it. A member of Kim’s family spoke to ABC7 and alleged:

“We have reasons to believe, and evidence, that there was possible foul play.”

Chilling. Could this be because of his job? As a public defender he’d come into contact with many violent criminals. There just isn’t enough information… yet.

The family member noted they’ve hired a private investigator to look more into the death of the 33-year-old. A colleague of Elliot’s, Martin Schwartz, has also spoken up about the incident. He said he’s working with officials to get more information on what exactly happened:

“We have been in communication with the family and are doing what we can to support them in this difficult time, including working with local and federal officials to help provide them with answers.”

So, so sad. Our hearts go out to Elliot’s loved ones, we hope they get the answers they need soon. If you’d like to donate to help the family, you can click HERE. 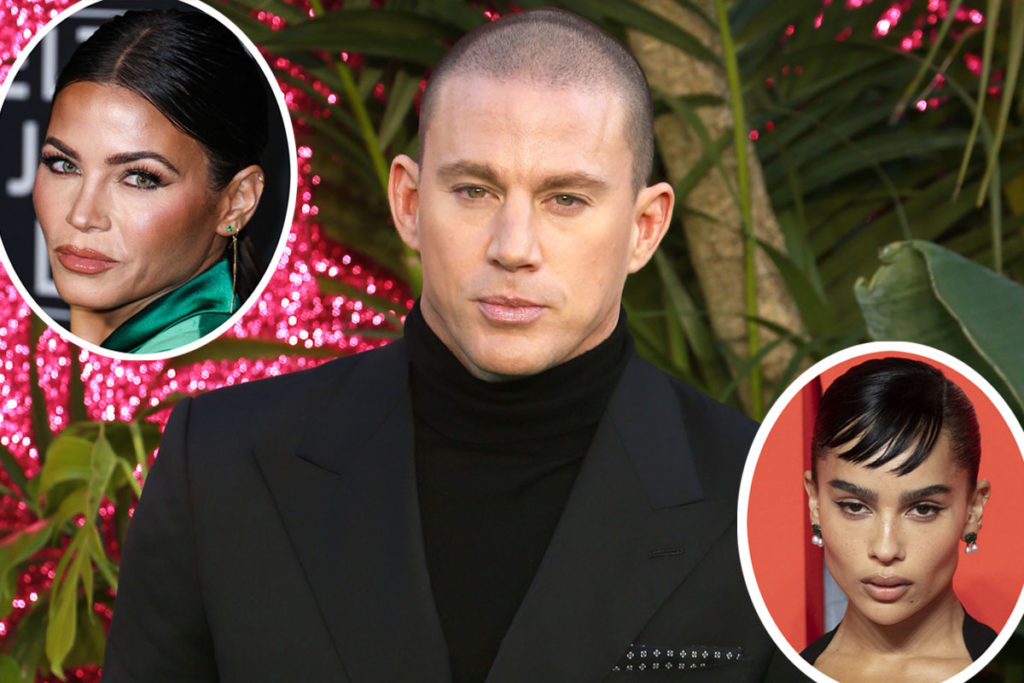 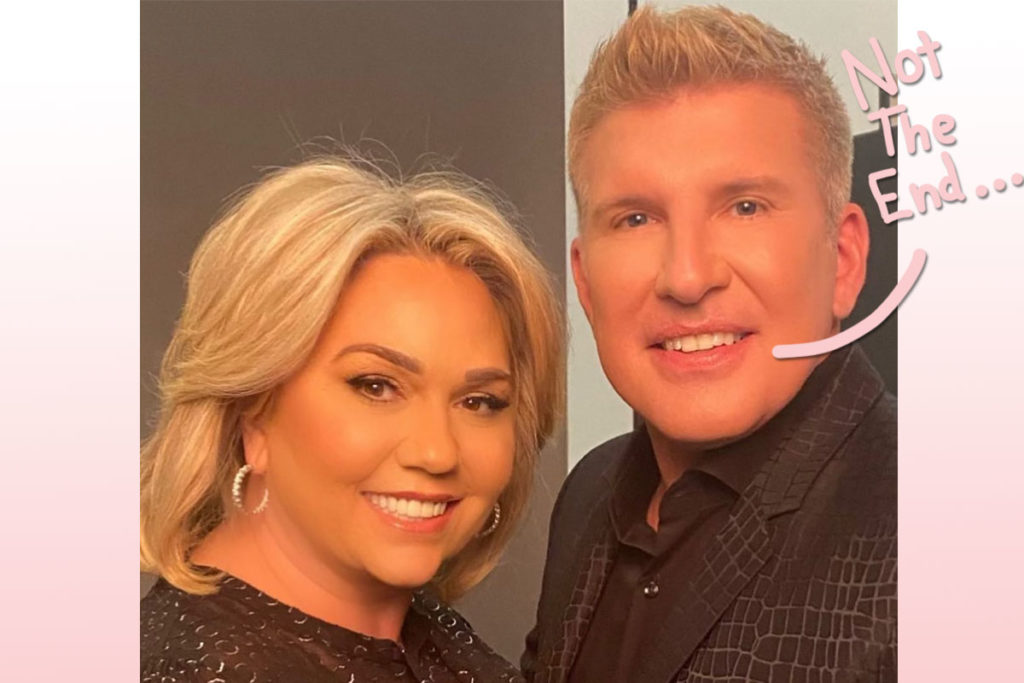 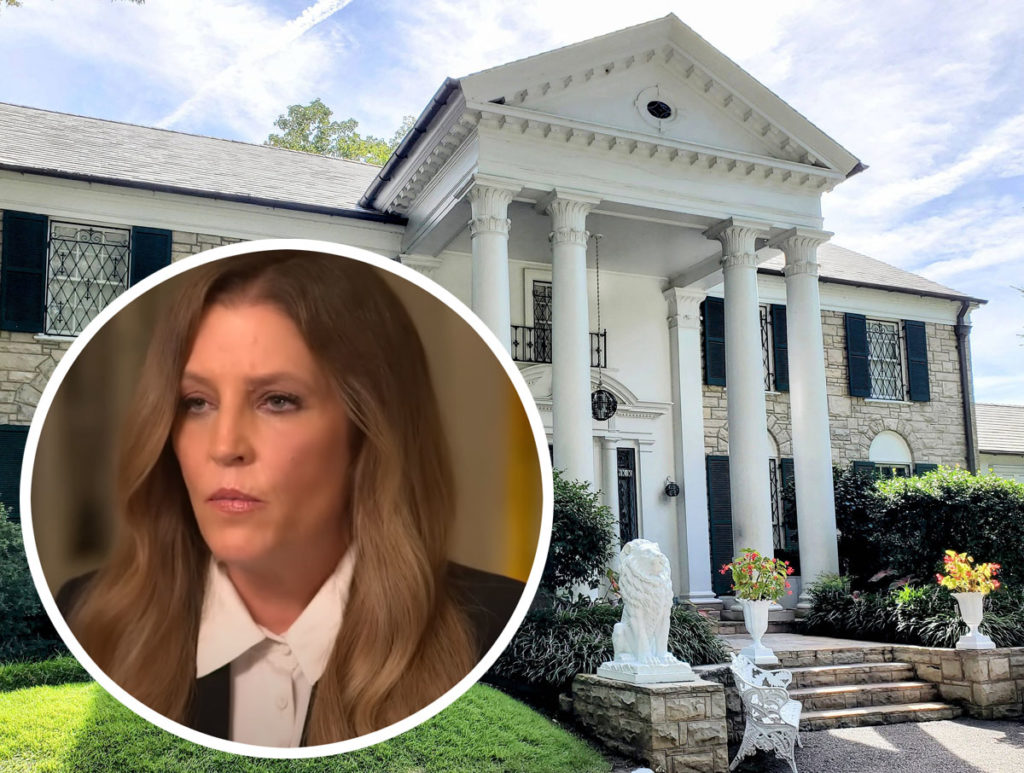