Sticking by her family’s side. Olivia Jade Giannulli has been regularly contacting her mom, Lori Loughlin, and her dad, Mossimo Giannulli, amid the couple’s alleged involvement in a nationwide college admissions scandal.

“Olivia has been very supportive of her parents,” a source tells Us Weekly exclusively. “She now knows that this is very serious and has been calling her mom and dad every day to check in and see what is the latest with the upcoming court dates.” 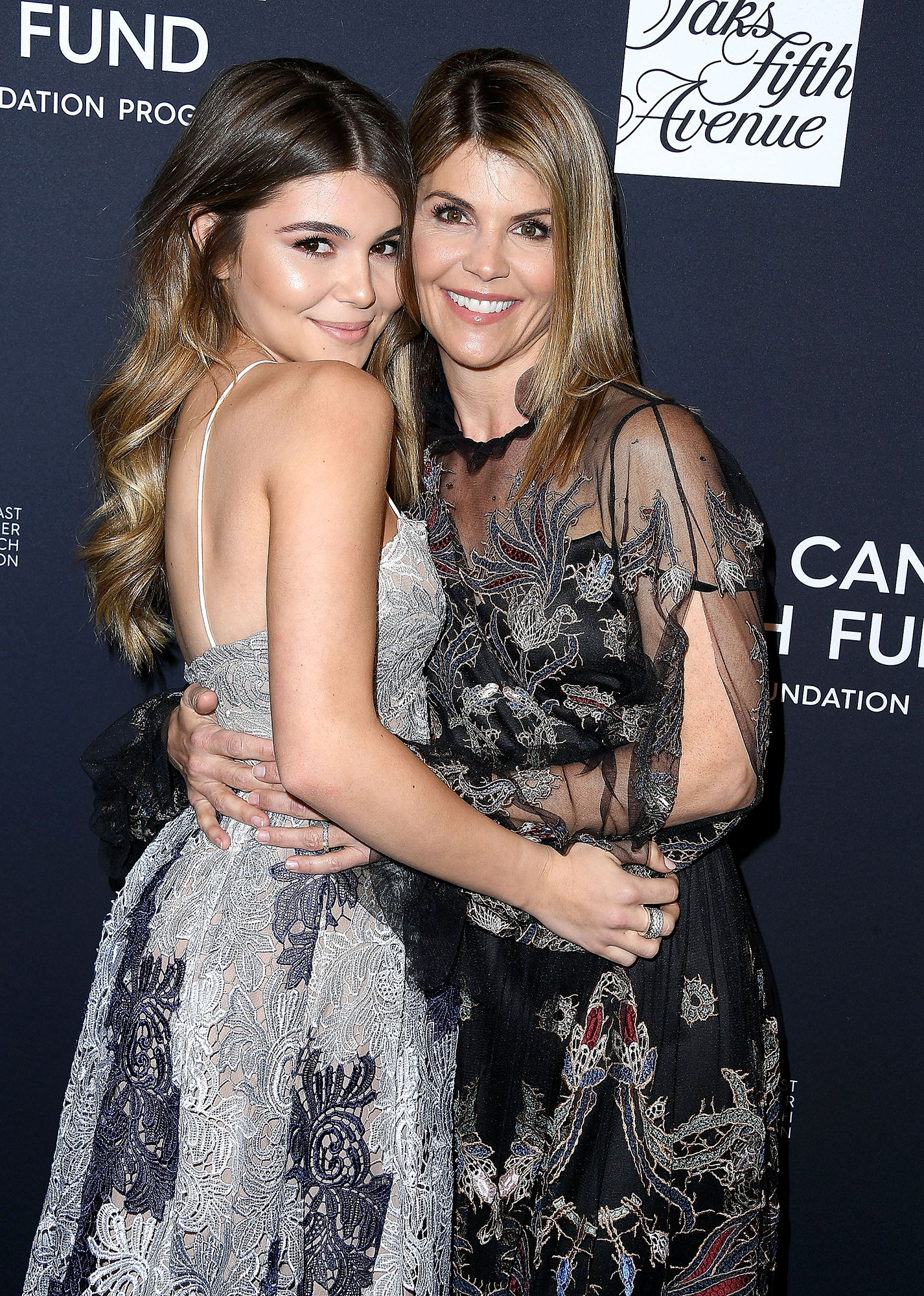 The trio’s open communication is a far cry from the 19-year-old YouTube star’s initial response to the drama. “Olivia blames her mom and dad for this scandal and for the downfall of her career,” a second insider told Us in March. “[She] was initially trying to shrug off the scandal as something that would pass after a week and she could go back to her life.” Olivia has subsequently lost sponsorships with brands including Sephora and TRESemmé.

Eventually, however, the social media influencer forgave the pair. A third source explained to Us last month: “Olivia was angry with her parents at first, but now realizes that they were just trying to do what’s best for her. Olivia loves her mom and dad very much, but is especially close with Lori.”

According to court documents, the Fuller House star, 54, and Mossimo, 55, “agreed to pay bribes totaling $500,000 in exchange for having their two daughters [Olivia and 20-year-old Bella] designated as recruits to the USC crew team — despite the fact that they did not participate in crew — thereby facilitating their admission to USC.”

The pair, who wed in 1997, were arrested and charged with conspiracy to commit mail fraud and honest services fraud in March. They chose not to accept a plea deal that would have required that they serve a minimum of two years in prison and pleaded not guilty. Days later, they were hit with additional charges of money laundering conspiracy.

Los Angeles-based lawyer Neama Rahmani told Us in April that the fashion designer and the former When Calls the Heart actress “could spend years, if not decades, behind bars,” as a result of their alleged actions.

With reporting by Travis Cronin