Olivia Jade Giannulli is ready to tell all!

As the youngest daughter of Lori Loughlin and Mossimo Giannulli, the 21-year-old and her family have been all over the headlines the past two years as the unfortunate faces of the college admissions scandal. Now, after months of silence and insider information dished by anonymous sources, the YouTuber is ready to stand behind her own words in an upcoming appearance this week on Red Table Talk! Oh, boy…

On Monday, Jada Pinkett Smith‘s popular Facebook-based talk show released a teaser of the former University of Southern California student’s presence on set for a sit-down interview. The full episode will debut on the show’s Facebook Watch page at 9:00 a.m. PT on Tuesday morning.

In the preview, originally shared by Jada on her Instagram account on Monday morning, Olivia Jade can be seen sitting alone at the infamous red table central to the show. In an accompanying audio voiceover, the embattled former college student’s voice can be heard (below):

“I’ve watched the show and I think you guys are all amazing and it feels really safe. But it also feels honest and it feels like we’re gonna all lay it out here and it’s gonna be, like, an open conversation.”

Honest and open… we can only hope!

Because we — like a lot of you — have a lot of questions about this college admissions bribery scheme termed “Operation Varsity Blues” by the feds who investigated the case.

Here is Jada’s full IG post (below), in which she noted how Olivia “felt it was time to speak” with both of her parents currently serving prison sentences for their roles in the scandal:

OJ shared the same teaser clip to her own Instagram account, too. Along with it, she thanked Pinkett Smith and her fellow show hosts — daughter Willow Smith and mother Adrienne Banfield-Jones — for the opportunity:

“Thank you @jadapinkettsmith @adriennebanfieldnorris @willowsmith for bringing me to the table so I can publicly share my experience for the first time.”

Of course, all this comes with the former USC Trojan’s parents both serving months-long sentences in federal prison after pleading guilty in the nationwide fraud and bribery case. And while the former Fuller House star is expected to be released back to her daughters by Christmas, the Mossimo founder and fashion designer will be at a men’s facility in central California for several more months, well into 2021.

As we noted (above), Olivia Jade’s Red Table Talk interview will drop at 9:00 a.m. PT on the show’s Facebook Watch page — and you can be sure we’ll have much more on it here immediately afterwards!

Reactions, Perezcious readers? Are U looking forward to what Olivia may have to say about her parents and the scandal?! Sound OFF about everything down in the comments (below)… 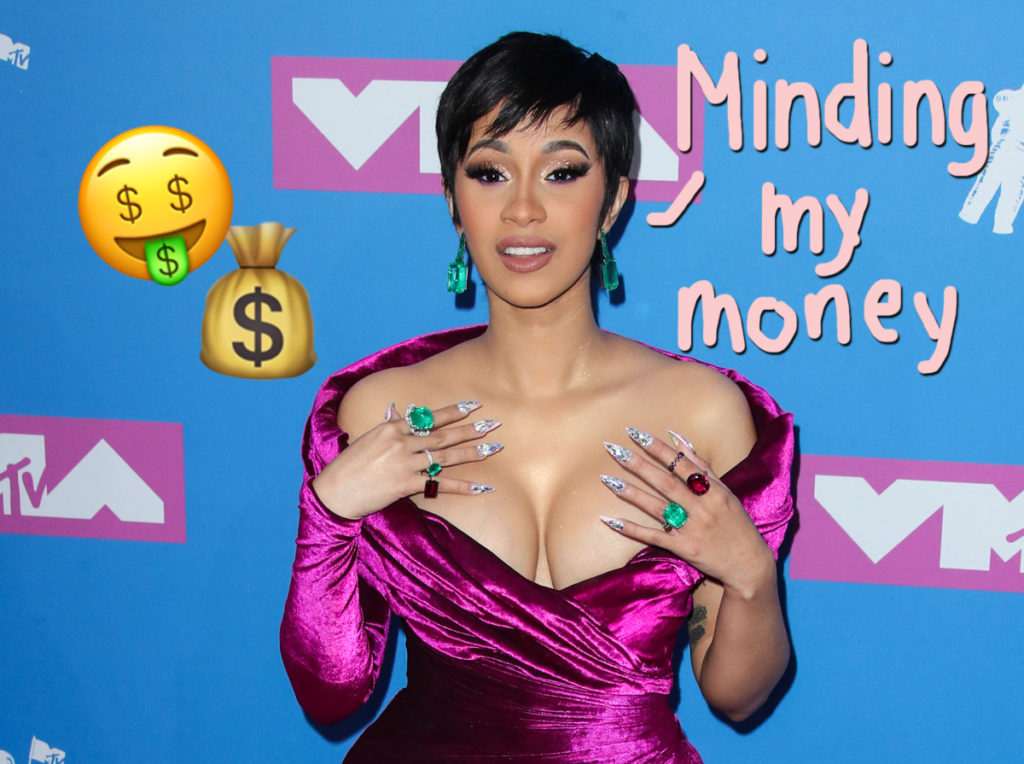 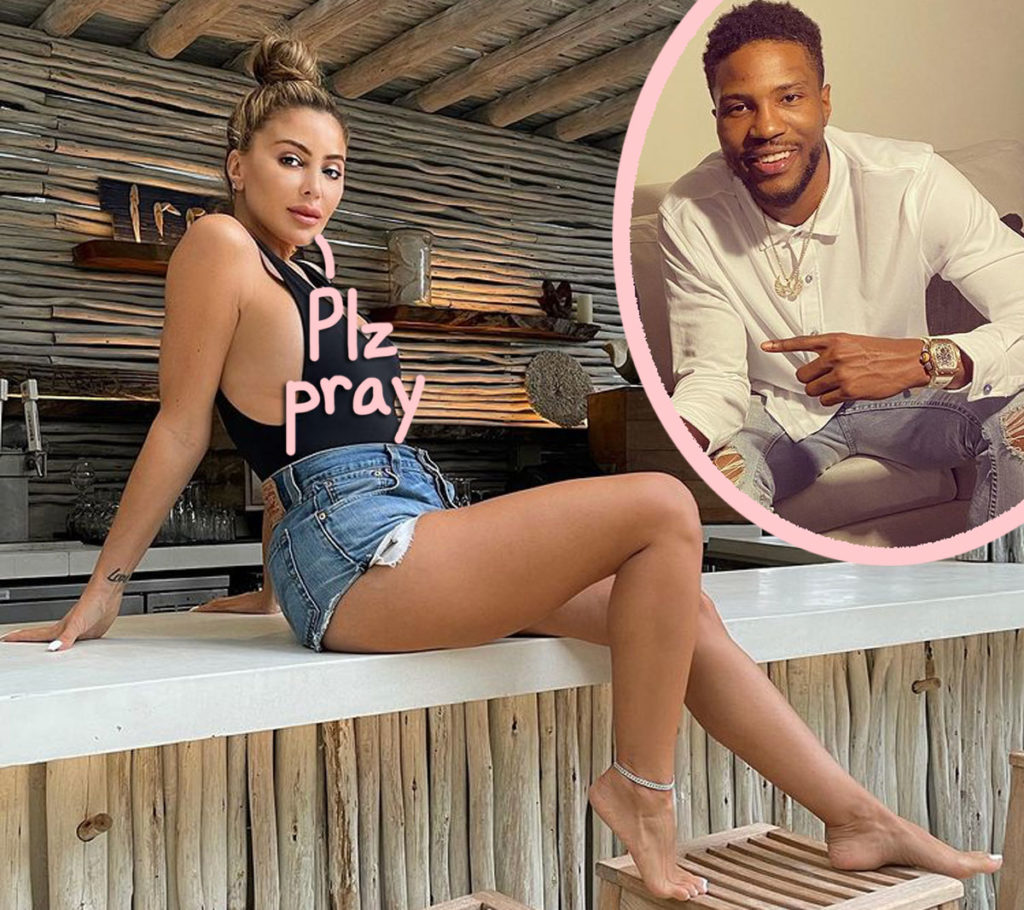 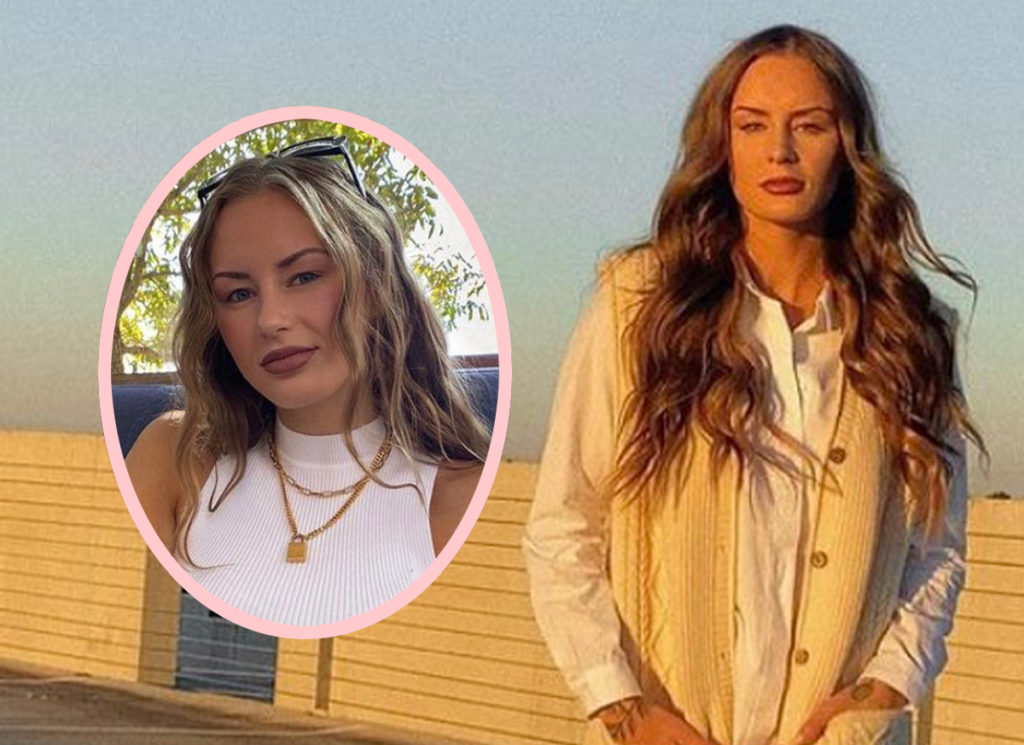 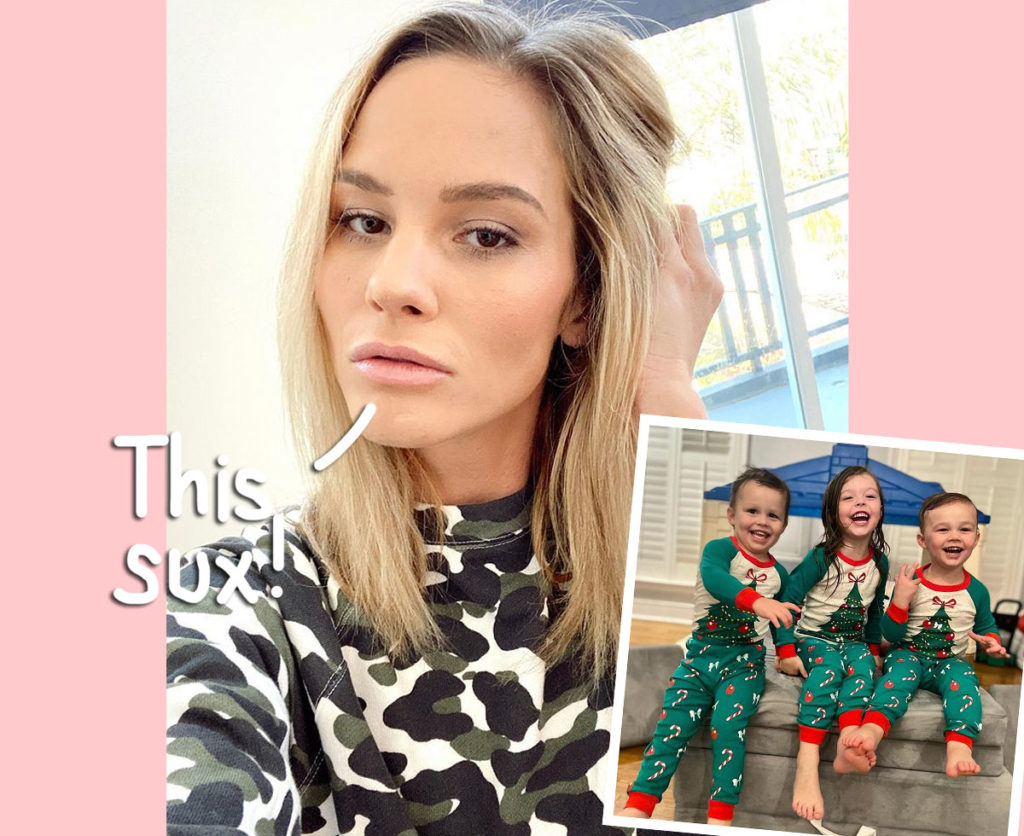