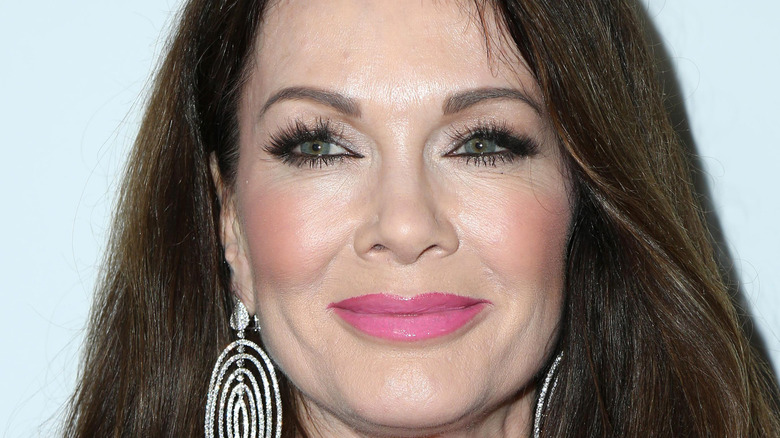 Lisa Vanderpump is a reality television legend. The 60-year-old is one of the original members of Bravo’s hit series “The Real Housewives of Beverly Hills” and welcomed its legions of fans into her enviable life for nine long seasons (via IMDb). The socialite also stars in her own reality series “Vanderpump Rules,” which follows her career as a prominent restauranteur in Los Angeles. This popular series showcases Vanderpump’s gift for interior design, strong knowledge of the food and liquor industries, and love for throwing parties.

Aside from using these skills to run some of the most successful restaurants around the country, Vanderpump took her abilities to another reality show. In 2021, the Sur co-owner launched her new show “Overserved with Lisa Vanderpump” on E! (via Variety). The series welcomes viewers into Vanderpump’s estate Villa Rosa, where the reality star hosts dinner parties for a variety of celebrity guests. Since season one wrapped in late May, fans have been eager to learn what’s next for the hit show.

When will season two of Overserved with Lisa Vanderpump premiere? 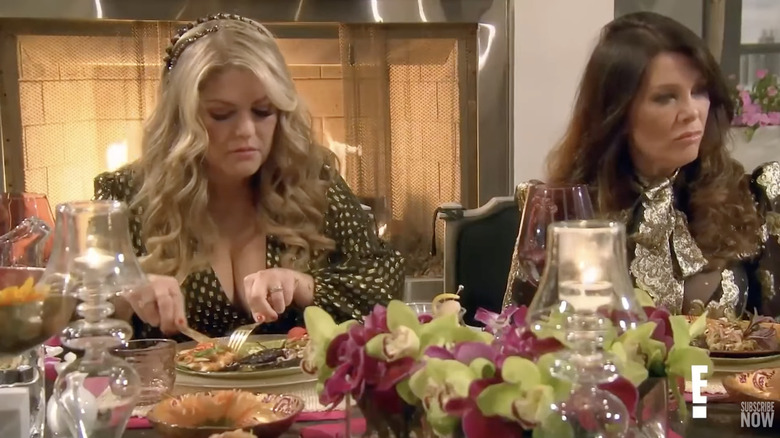 According to Variety, E! filmed season one of “Overserved with Lisa Vanderpump” filmed in late 2020. A few months later, the series premiered on March 18th, with a new episode dropping each week until the May 27th finale (via IMDb). Season one ended with 12 episodes and a lot of unforgettable moments. Unfortunately, the network has yet to reveal whether or not Vanderpump will return for another season of wining and dining her friends and favorite celebs.

According to Daily Soap Dish, the reality show debuted with low ratings. Episode one drew only 353,000 viewers, while the second episode attracted even fewer people. Despite only 184,000 people tuning into week 2 of “Overserved with Lisa Vanderpump” many fans and critics defended the show. One person, in particular, said, “I hope [the show] catches on. I loved all of the episodes. I have Hulu and you can watch all of them. Lisa and her daughter can really cook, and seeing her home with different decor is awesome.” If E! decides to listen to the viewers and give Vanderpump another season, the series will most likely see a similar spring premiere date and twelve-episode format.

Who will be in the Overserved with Lisa Vanderpump season two cast? 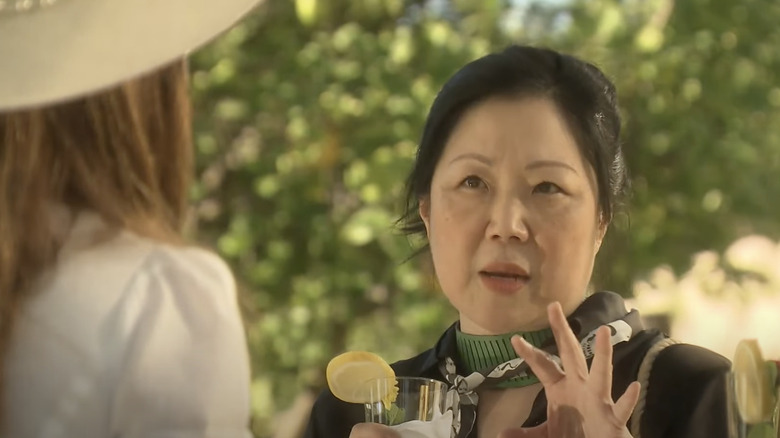 One of the best parts of “Overserved with Lisa Vanderpump” is the guest list. Each episode features wildly entertaining celebrities, who come ready to bare it all (via Variety). Season one featured not only big names in Bravo like Lala Kent and James Kennedy, but it also included Hollywood A-listers like Mario Lopez and Iggy Azalea. Vanderpump also decked out Villa Rosa for comedian Margaret Cho, musical legend Lance Bass, drag star Trixie Mattel, and many other unforgettable stars.

If Vanderpump returns for season two, there is a good chance she will invite a few of her other “Vanderpump Rules” co-stars. Fans would love to watch the hostess share a meal with Tom Sandal and Tom Sandoval and Tom Schwartz or Scheena Shay. Vanderpump also has many other famous friends she could invite to her home like Bravo super-fan Jennifer Lawrence or musician Miley Cyrus (via E! Online). Regardless of who she invites to her next dinner party, Vanderpump will always have the perfect evening planned.