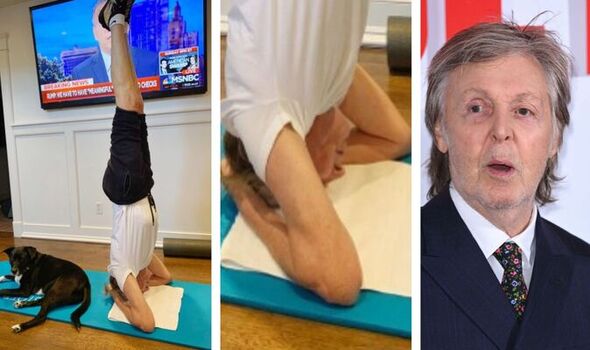 Paul McCartney shared a photo of his impromptu home yoga session, while the TV displayed “Breaking News” behind him, and his dog lurked in the background.

Paul McCartney might be 80 years old, but he proved that age is nothing more than a number when he proudly displayed himself doing a headstand.

The extraordinarily supple octogenarian looked incredible as he balanced his entire body on the yoga mat using nothing more than his head.

Paul, who also became the oldest performer ever to headline Glastonbury this summer, was determined to show off his amazing accomplishments, which now extend to physical endurance as well.

The former Beatle wrote to almost four million followers: “The headstand is my show-off moment when I’m in the gym… I was once told by a yoga teacher that it keeps you young!”

It seems as though the Strawberry Fields Forever star has been given some excellent advice. 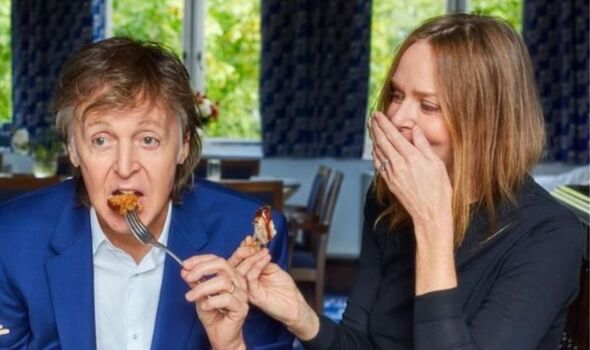 Paul McCartney shared a photo of himself enjoying a meal with daughter Stella today, who has taken the family’s anti-animal cruelty commitment even further and is a vegan. 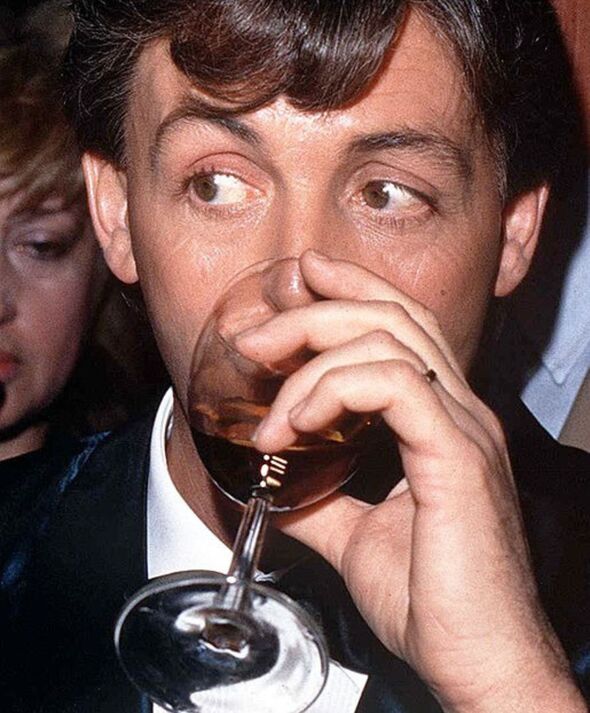 Despite his clean-living diet, Paul McCartney is keen to indulge in a celebratory glass of champagne from time to time – but he insists he never drinks before shows. 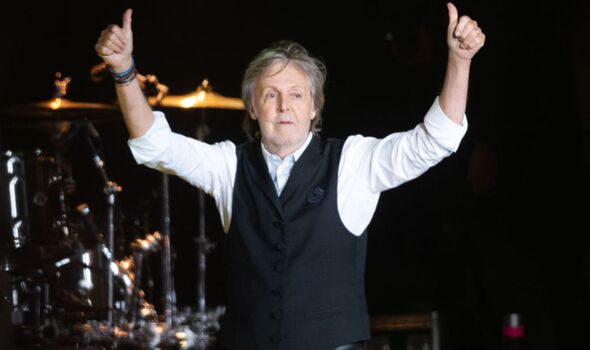 Paul McCartney proved he is still in excellent shape when he headlined Glastonbury earlier this year, in an energy-filled performance that fans loved. 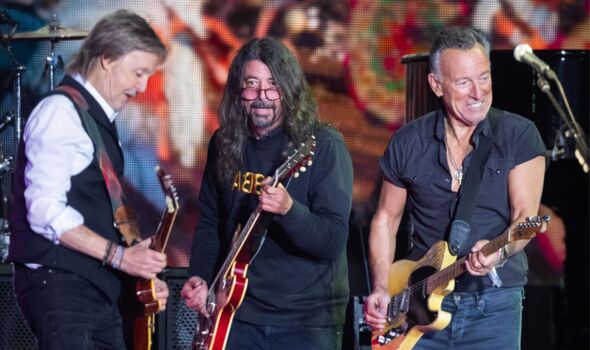 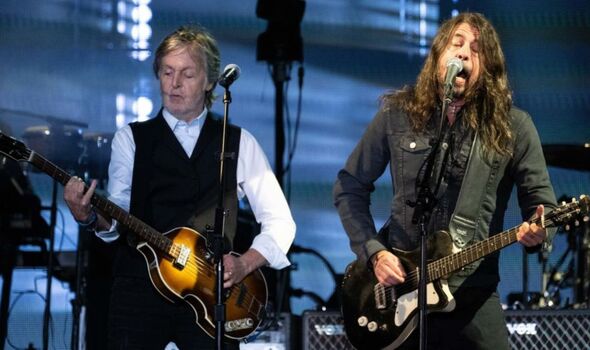 Paul McCartney returned to the stage with Dave Grohl at Wembley Stadium in London in a tribute concert to Foo Fighters drummer Taylor Hawkins. 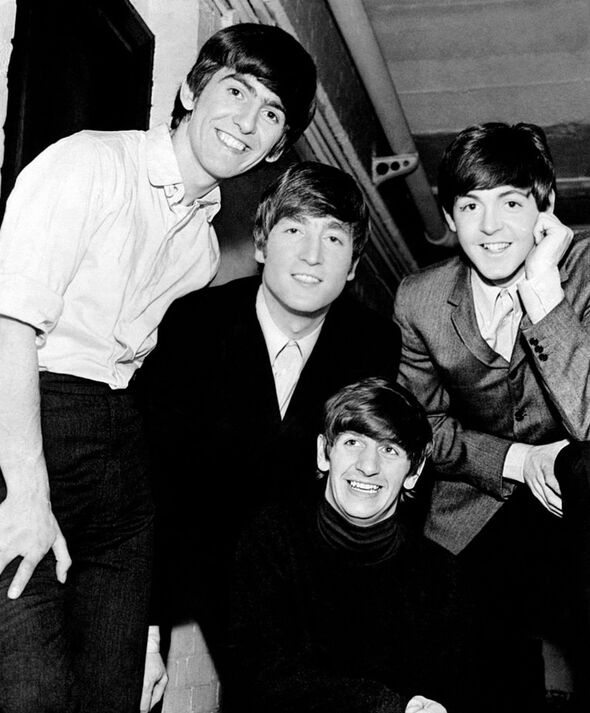 Paul McCartney in his heyday with the Beatles

This nostalgic throwback snap of Paul McCartney with his Beatles bandmates reminds viewers of where his rise to fame all began.