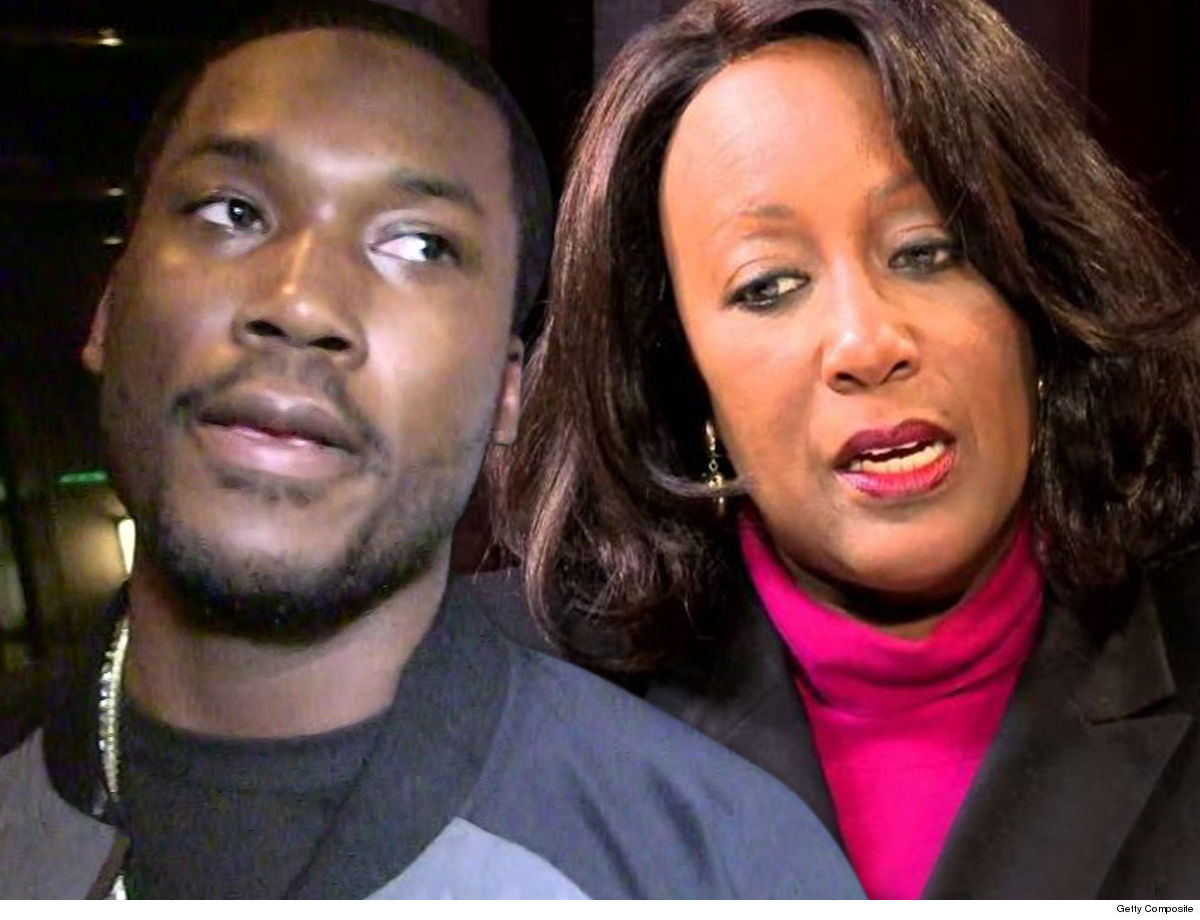 Meek Mill‘s been getting a raw deal from Judge Genece Brinkley and deserves a new trial without her on the bench … and that’s according to the District Attorney in Philly.

The D.A.’s Office just filed new docs in Pennsylvania Superior Court stating Judge Brinkley’s appearance of bias has been evident throughout the case … and therefore, Meek should be retried in his probation violation case. 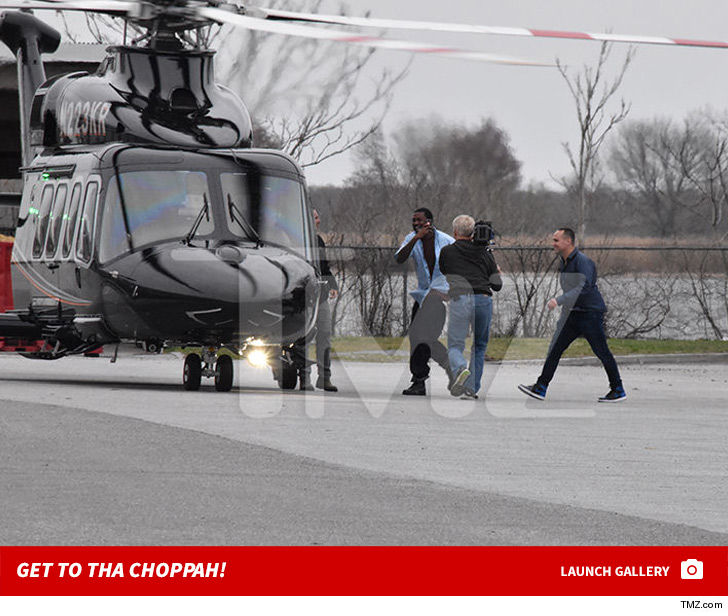 You’ll recall, Judge Brinkley sentenced Meek to 2 to 4 years in state prison — which was eventually set aside when Meek was released in April 2018 … promptly boarding a chopper with 76ers owner Michael Rubin.

Since then, he appealed and asked for a new trial, but Judge Brinkley shot him down last June … refusing to grant the retrial.

It’s kind of extraordinary … with Wednesday’s filing, you now have the D.A. on the record siding with the defendant. In the docs, obtained by TMZ, the D.A. calls out Brinkley’s bias against Meek … singling out a surprise visit she made to a homeless shelter where Meek was doing court-ordered community service.

The D.A. points out that’s not what judges do … that’s for probation officers who report back to the judge. According to the docs, Brinkley also “abused her discretion” when she hit him with the 2 to 4 year sentence for “technical violations” of his probation. Still, she has repeatedly refused to recuse herself from the case.

Even the D.A. says Meek serves no threat to the community, and had completed drug treatment — and, therefore, deserves another shot in court … sans Brinkley. 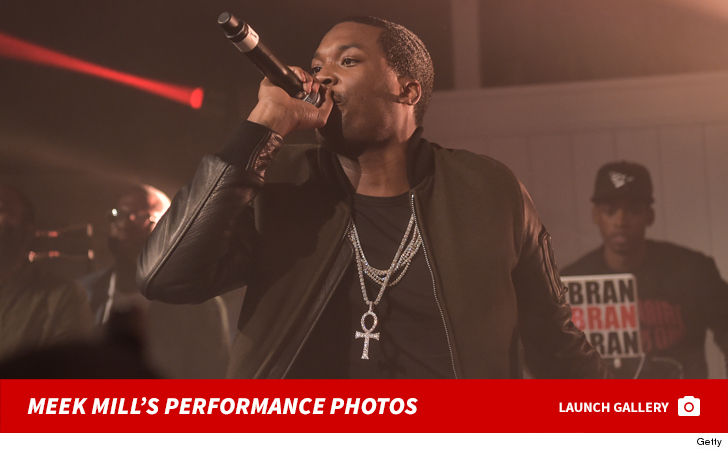