Piers Morgan presented alongside Simon Cowell and Amanda Holden when Britain’s Got Talent first aired. Piers, who left the show in 2011, is now a regular on our screens each morning as he presents Good Morning Britain. He has since spoken on being asked to return to the talent series amid Simon’s back injury.

What happened between Piers and David Walliams?

Piers has recently spoken out on how he was asked to join Britains’s Got Talent again amid Simon’s back injury.

Piers appeared on the talent series when the show first aired in 2007.

But after four years on the panel as a judge, Piers left the series in 2011. 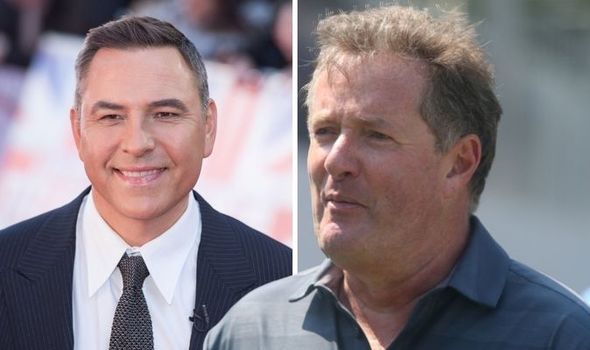 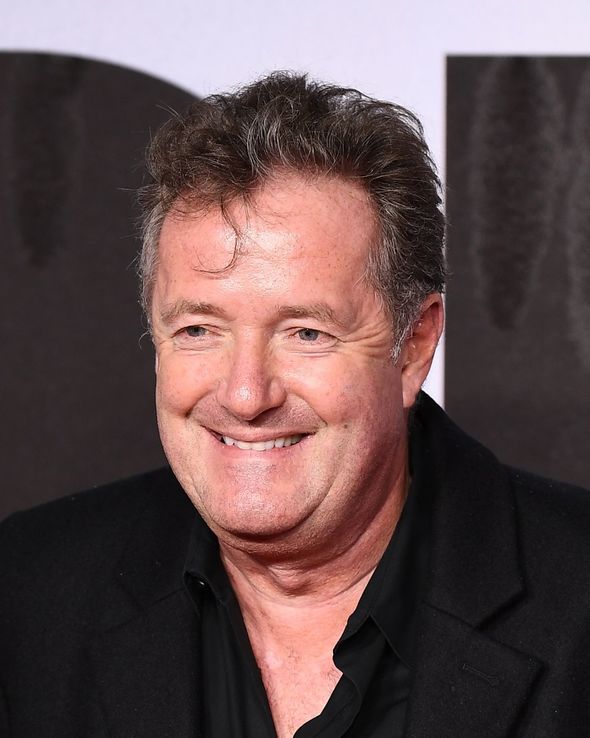 While talking to The Sunday Mirror, Piers spoke of how he would be open to returning if current judge David Walliams no longer worked on the show.

Piers explained: “I do have conversations with BGT every now and again, particularly after Simon had his injury.

“But I couldn’t work with Walliams. I think he is a duplicitous, treacherous, piece of work.

“He is one of those people who says one thing to your face and then sticks it to you behind your back.” 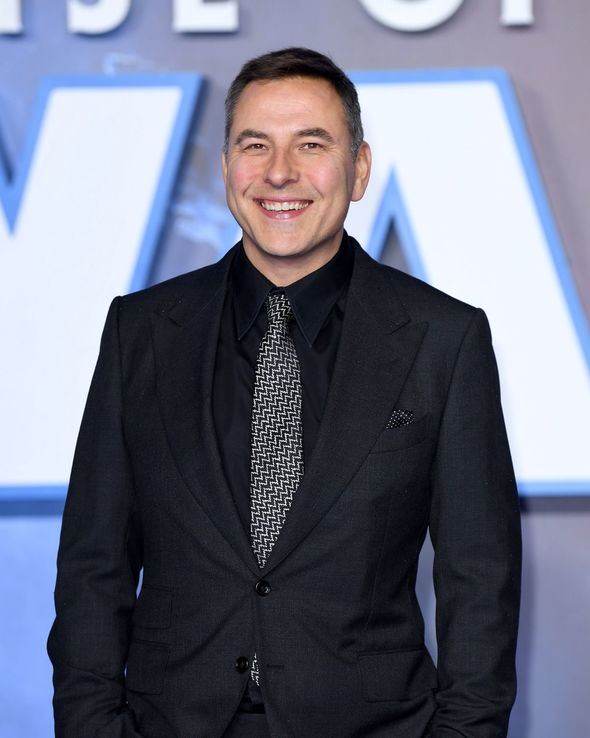 “I will come back to BGT if the money is right and if they guarantee Walliams gets fired.

“I might even make it a contractual clause that I get to be the one who tells him he is fired. If I was him I would stick to writing his children’s books.”

The former Britain’s Got Talent judge and David’s feud is said to pinpoint back to a series of tweets liked by David last year.

Although, David is not the only celebrity the Good Morning Britain presenter has feuded with.

Back in September Denise announced she would be leaving Twitter after being criticised by Piers for her views on the coronavirus.

Denise recently spoke to The Mirror of her interaction on the social media platform with Piers and her decision to delete her account. 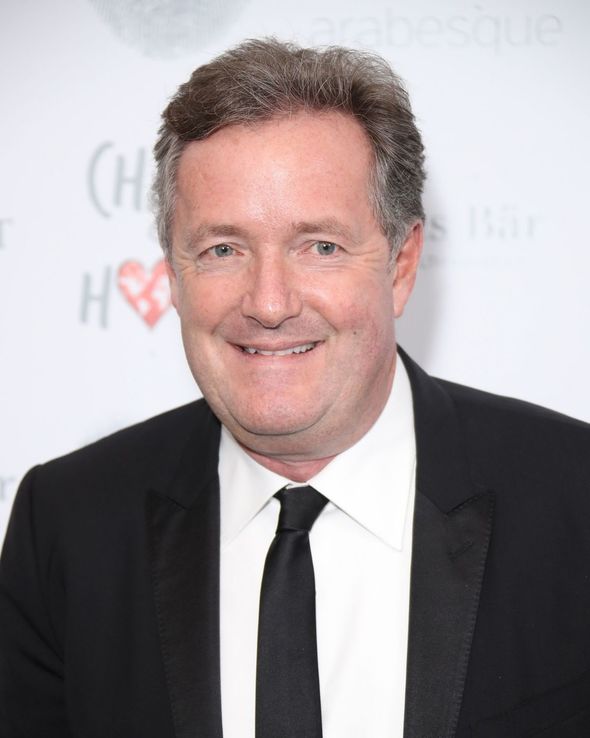 Denise told the publication: “I’ve just backed off now. I’ve had enough of it.

“I’ve said my piece, and I tried to do what I could for the mental health of the people who follow me.

“Now I’m just keeping my head down and looking after myself and my family.”

Piers has never held back on his opinion and other famous spats have included ones with JK Rowling and Rihanna.