Piers Morgan, 55, seemed less than impressed when his Good Morning Britain co-star Susanna Reid, 49, teased him by saying he looked just like his Spitting Image puppet. It comes as the satire show, which immortalises celebrities in the form of puppets, is set to return to screens on streaming service BritBox.

Piers revealed he will be unveiling the puppet inspired by him from the programme on GMB tomorrow in a Twitter post this evening.

He wrote in view of his 7.6 million followers: “BREAKING. I will be exclusively unveiling my new & indeed first @SpittingImage puppet on tomorrow’s @GMB.

“It’s just as disgustingly grotesque, hideously unflattering & deeply personally offensive as you would all hope.”

Susanna then couldn’t resist mocking Piers’ remark and insisting his puppet is “spot on” in terms of how much it resembles the outspoken journalist. 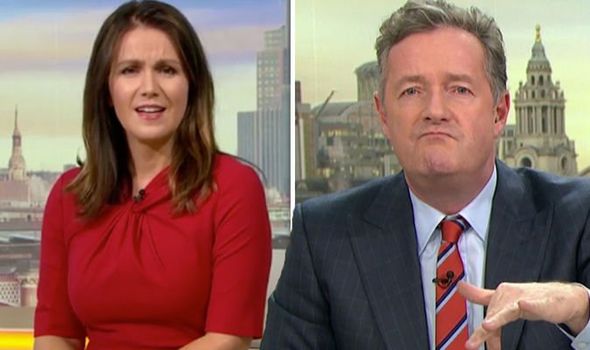 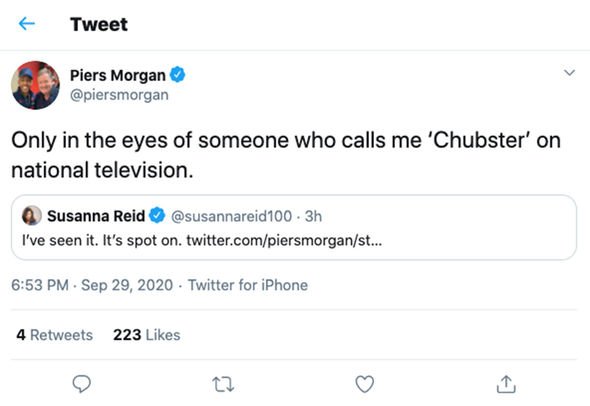 However, Piers was quick to hit back at Susanna’s cheeky remark and called her out for previously branding him a “chubster” on GMB.

He responded: “Only in the eyes of someone who calls me ‘Chubster’ on national television.”

Fans took to the comments section of Piers and Susanna’s humorous exchange on the social media platform. 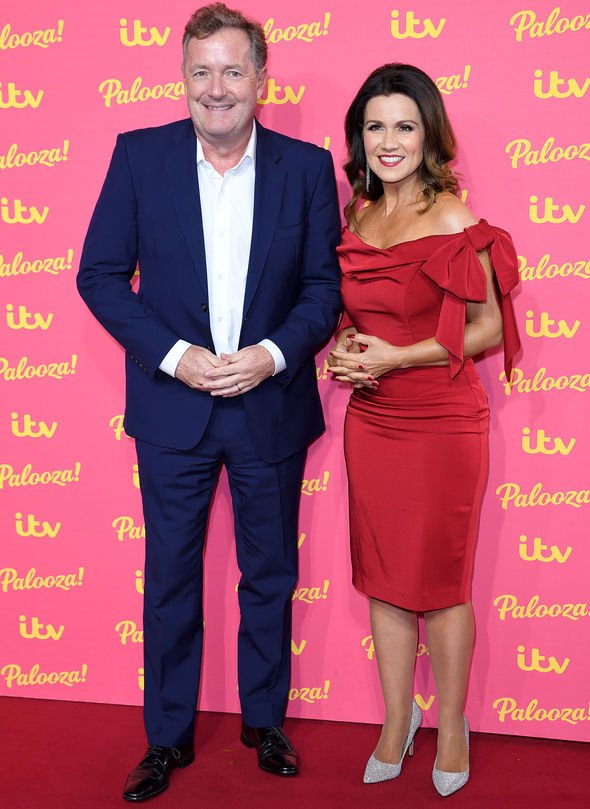 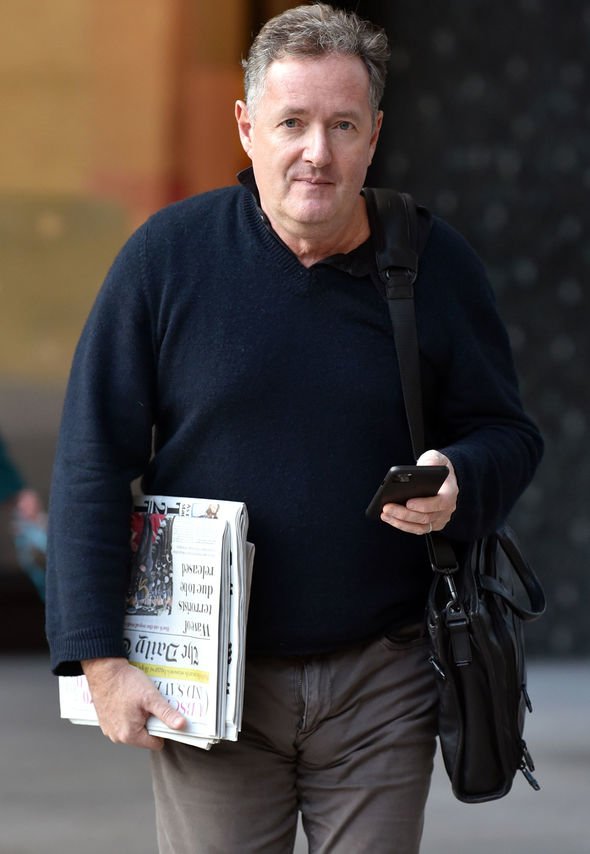 One person joked: “Susanna you need to stop picking on poor @piersmorgan He is too quiet and shy to ask you to stop.”

Another added: “You literally said to @susannareid100 ‘a friend would fat shame me to motivate me’ never seen anyone as uncomfortable as she was saying something so against her grain..2mins later you’re ‘I can’t believe you said that’ Dr H was more sincere tho.”(sic)

The presenter admitted to gaining half a stone recently and explained the situation was due to over-indulging in food during his holiday in France.

Piers divulged that he couldn’t resist enjoying too much wine and cheese over the summer, but he has now cut back to just one glass of his favourite Bordeaux.

As a result of his weight gain, the star’s wife Celia Walden has organised workouts for him with a personal trainer.

He will also be sticking to a healthier diet, tucking into salmon and plenty of vegetables.

Piers recently took to Instagram to share an interview with his 1.2 million followers, in which he discussed his weight gain and how Susanna mocked him about it on the ITV show.

He quipped in the caption: “My interview in The Sun today. Obviously, I will now be reporting Susanna to HR for fat-shaming me in the workplace…”

Piers explained during his interview that it wasn’t just Susanna who teased him about his figure, and revealed that his GMB co-star Dr Hilary and cricketer Kevin Pietersen have also ribbed him over his weight gain.

He said: “Susanna calls me ‘Chubster’ and ‘Fatso’.

“Even Dr Hilary piled in, and he’s a doctor!…

“And Kevin Pieterson calls me ‘seven chins’, which isn’t very nice. I’m trying to get them down to six.”