Ewan McGregor’s performance as Sebastian J. Cricket in the new Pinocchio film is delighting audiences — but he very nearly wasn’t cast as the cricket with a conscience.

Director Guillermo del Toro has admitted he had his heart set on a different actor, and even toyed with killing off Pinocchio’s pal — which would have been true to the original dark story.

Del Toro said: ‘Ewan was a surprise. We wrote it for another actor, and I was stubborn about that actor. 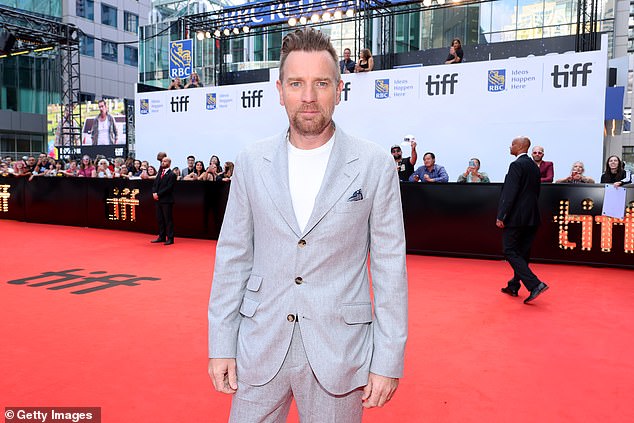 ‘I wanted somebody else… and I couldn’t see the Cricket any other way.

‘The studio said: “Would you try Ewan?” He’s a great actor, but that was not the voice in my head. But they said: “Let’s try him. What’s the worst that can happen?”’

On hearing McGregor’s audition tape, del Toro says he turned to co-writer Pat McHale and said: ‘Am I crazy, or is the cricket now the star of the film?’ 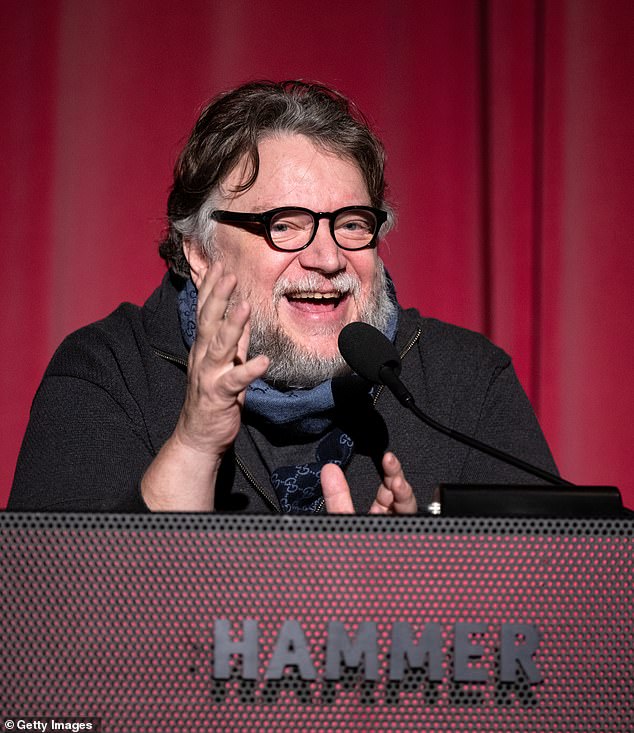 Honest: Del Toro said: ‘Ewan was a surprise. We wrote it for another actor, and I was stubborn about that actor’ (pictured in December 2022)

He admitted he’d imagined that the Scottish actor ‘would have a Schopenhauer portrait on his wall and think of himself as a philosopher and a raconteur’.

‘But Ewan gave a performance that I haven’t heard from him. It has a nobility and a sweetness in the extreme.’ McHale added: ‘We actually wound up sort of expanding his role when we saw how charismatic the cricket could be.

‘I mean, we had considered killing him, early on — just, you know, getting rid of him. I know that’s not cool.

In Carlo Collodi’s 1883 novel The Adventures Of Pinocchio, the character is called ‘the Talking Cricket’ and is flattened by Pinocchio with a mallet. His ghost comes back to advise the boy-puppet.

Disney renamed him Jiminy Cricket in the 1940 film and is thought to retain the copyright, hence the name change in this version.

Del Toro’s film is in cinemas and on Netflix now. 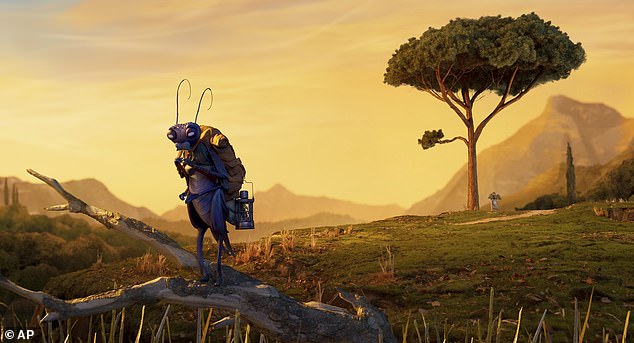 Good watch: Ewan’s plays Sebastian J. Cricket in the new film, which is in cinemas and on Netflix now