The current iteration of the Power Rangers are going through a big change in their upcoming third season!

This cast makes history as the first time that the entire cast will return for a third season since the Power Rangers series launched in 1993 with Mighty Morphin Power Rangers.

The show also underwent a name change, from Power Rangers: Dino Fury to Power Rangers: Cosmic Fury, where for the first time for them, will get new suits!

If you didn’t, they filmed the first two seasons back-to-back and kept the same suits.

Check out the new designs inside…

In season three, the team will embark on a journey through outer space as they unlock new Cosmic powers and defend the universe against the returning infamous villain Lord Zedd. 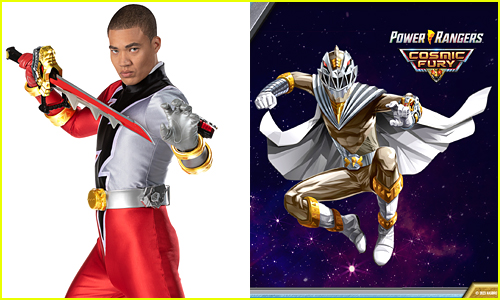 Played by Russell Curry, the Red Ranger will turn to a different colored suit, that comes with a cape! 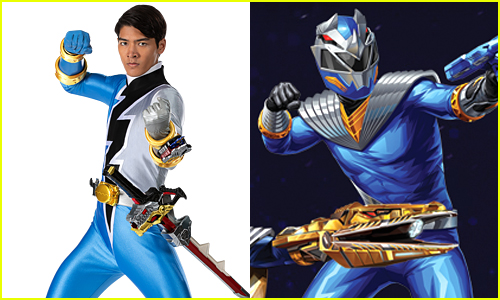 The Blue Ranger is played by Kai Moya. 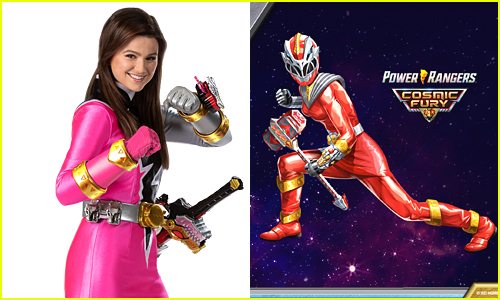 Portrayed by Hunter Deno, the Pink Ranger will actually become the Red Ranger. She will evolve into the first full-time female Red Ranger in the history of the series! 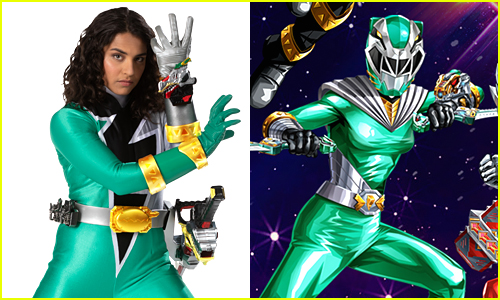 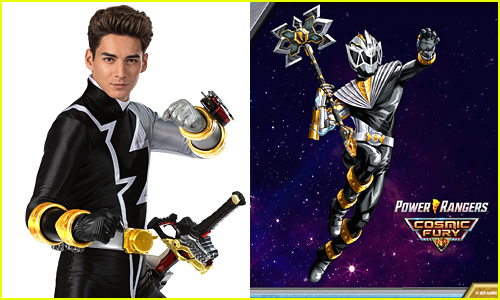 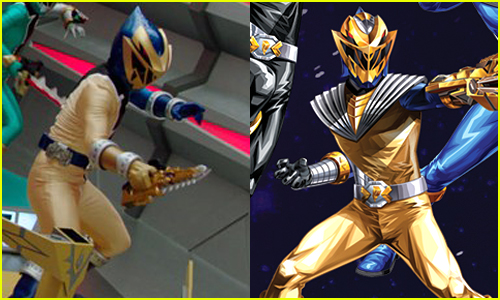 Filming on the new season is currently underway in New Zealand, and will premiere on Netflix later this year.

In case you missed it, some of the original Power Rangers reunited for a 30th anniversary special!