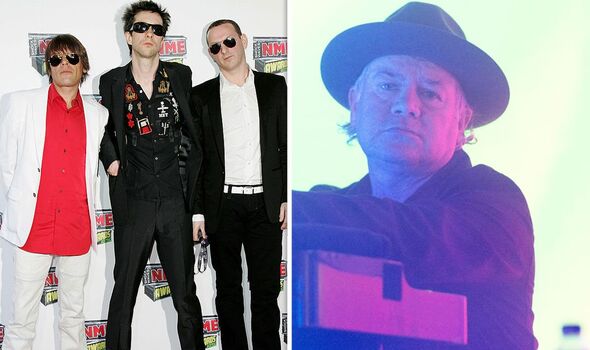 Martin Duffy, who played keyboards for Primal Scream and Felt, has died at the age of 55 as tributes poured in. Charlatans frontman Tim Burgess took to Twitter to pay tribute to his friend who he described as a “beautiful soul” as he confirmed the news of the musician’s death.

He wrote: “Another tragic loss of a beautiful soul. Martin Duffy stepped in to save The Charlatans when we lost Rob – he played with us at Knebworth and was a true friend. He toured with me in my solo band too – he was a pleasure to spend time with. Safe travels Duffy.”

Fans flocked to comment on the post, as they also offered their condolences to the late star.

Wendy wrote: “One of the greats, incredibly sad news.”