The door is still open. Prince Harry and Meghan Markle are still welcome within the royal family, despite stepping back from their senior duties several months ago.

According to authors Omid Scobie and Carolyn Durand in the new book Finding Freedom, Harry, 35, met with his grandmother, Queen Elizabeth II, privately for a Sunday lunch before his exit.

“It’s been made very clear they can come back whenever they want,” the book reads. “When they’re ready.”

Harry and Meghan’s history-making decision resulted in a strained relationship with the family. 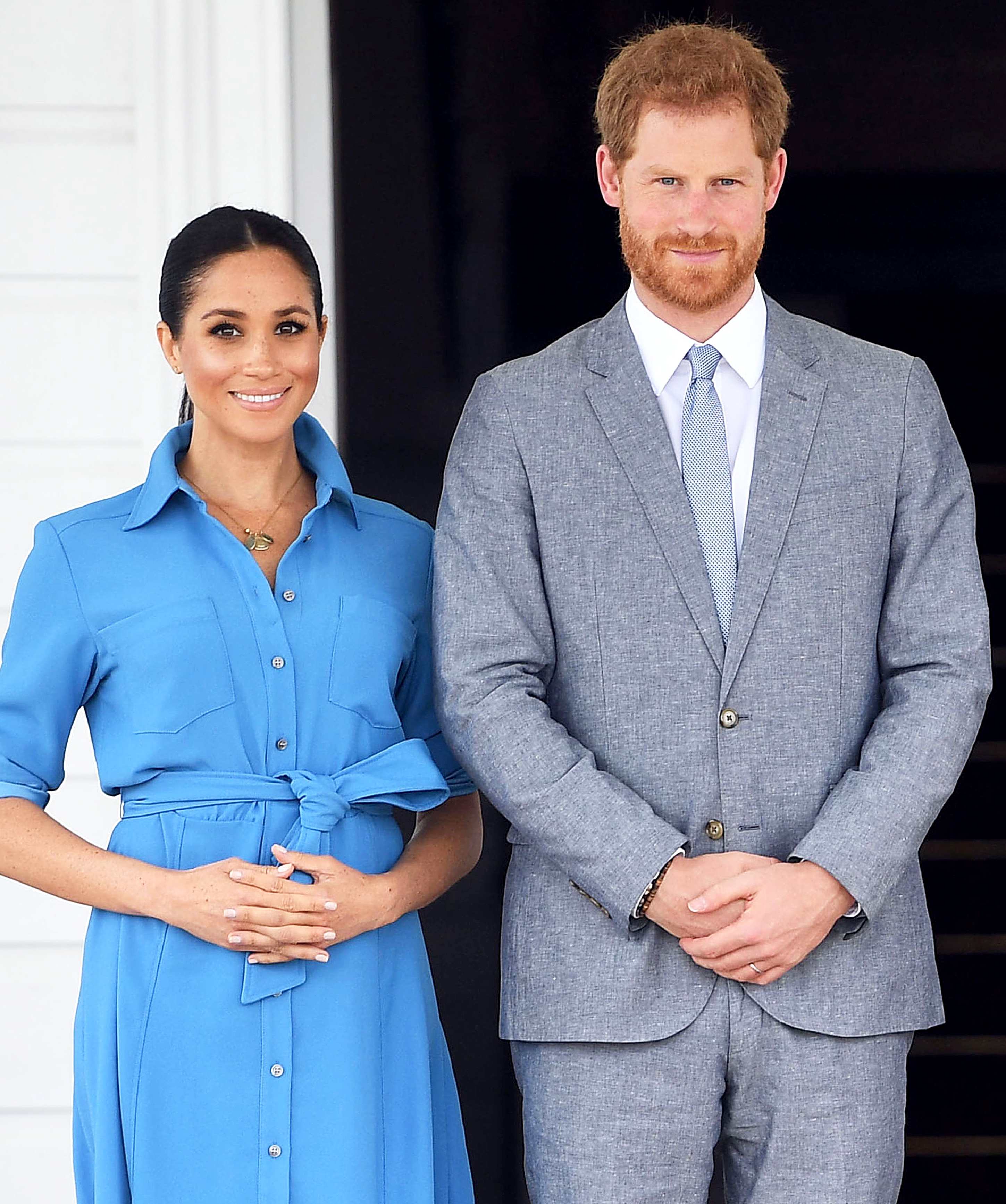 During the couple’s final royal engagements in March, the tension became apparent. When the military pilot and former actress, 39, reunited with Harry’s brother, Prince William, and wife, Duchess Kate, for the Commonwealth Service in London, the book alleges they were met with an icy response.

“While Harry and Meghan both greeted William and Kate with smiles, the Cambridges showed little response,” the book claims. “For the minutes before the Queen’s arrival, William and Kate sat with their backs to the couple, only turning around to chat with Prince Edward and [his wife] Sophie, next to the Sussexes. Although Meghan tried to make eye contact with Kate, the duchess barely acknowledged her.”

Prince Harry and Meghan Markle’s Drama: Everything to Know

Meghan and Harry have since moved to California, following a brief stay in Canada, with their 15-month-old son, Archie. Despite the physical distance between brothers, the uneasiness between Harry and William, 38, remains and the queen is over it, a source told Us Weekly in July. 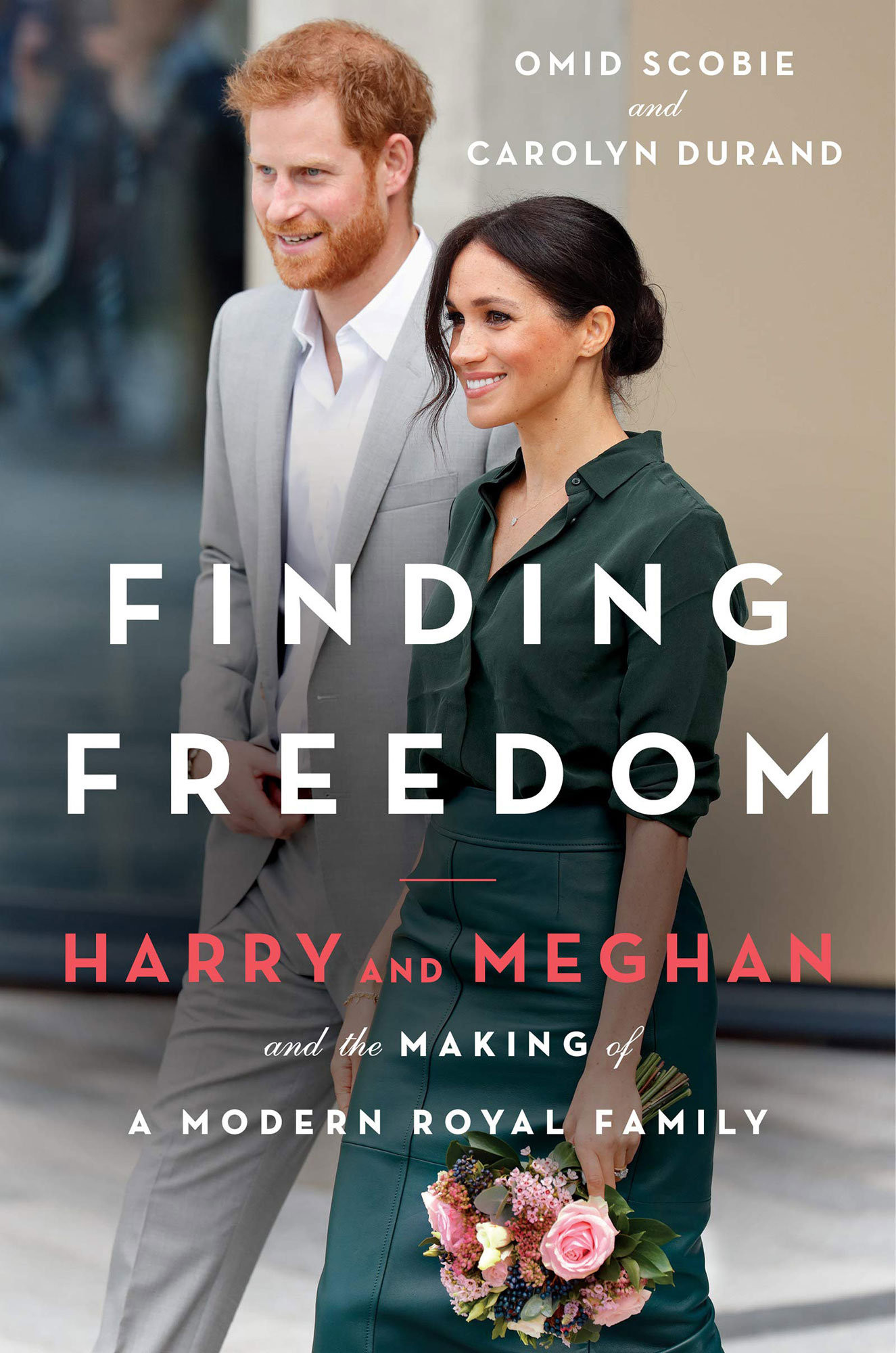 “She wants the boys to sit and resolve their differences like grown adults,” the source said.

A second source explained that the monarch wants her grandsons to “chat in person, not on the phone or via Zoom, which wouldn’t be as effective.”

Us previously reported that the brothers have been speaking more after their initial falling out earlier this year.

“William is so tired and done with the drama of it all,” a source told Us in June. “Seeing Harry cut ties with virtually every aspect of his English life and identity is so hard to fathom.”

Royally Rocky? Inside William and Harry’s Relationship Over the Years

A third source, however, noted that the issues between the two goes back further than the royal step back — and even before Meghan entered the picture.

“There were blatant jealousy issues and a huge power struggle from Harry’s side,” the insider said, noting that Kate, 38, joining the family made him feel like “a spare part.”

Finding Freedom: Harry and Meghan and the Making of A Modern Royal Family is now available wherever books are sold.