On Tuesday, the author’s pre-taped sit-down on The Late Show with Stephen Colbert aired, with the royal indulging in some much-needed cocktails before opening up about the media frenzy surrounding his memoir.

Things kicked off with tons of laughs as the talk show host rolled out the red carpet and had trumpeting horns set up to welcome a royal guest. When Harry rounded the corner, he quickly dismissed the fanfare, until he realized it wasn’t for him but for Tom Hanks!
Surprised by the cameo, Harry tossed red rose petals onto the Forrest Gump star. LOLz!

Ch-ch-check out the cheeky start to the show (below)!

Later, when the 38-year-old royal arrived on-stage for his interview, Stephen offered him a tequila drink — which he gladly accepted! After joking that the entire audience wanted some hard liquor themselves, the comedian quipped:

“They’re already on your side man, you don’t have to get them drunk.”

It’s never a bad idea to get your guest a little tipsy — especially when you’re hoping they’ll drop more once-private bombshells! And it seemingly worked! Meghan Markle’s husband not only admitted to watching The Crown, but revealed he “fact checks” it while watching. OMG! Harry dished:

“Yes, I do actually. Which, by the way, another reason why it’s so important that history has it right.”

Despite Harry showing off his comedy chops throughout the appearance, the conversation quickly turned very serious as the father of two slammed the “lies” the British press had circulated beginning late last week after releasing “leaked” excerpts of his book — which were made available to the press when Spare accidentally went on sale in Spain too early. As we’ve reported, those excerpts have revealed details of a physical altercation with Prince William, jabs at Queen Consort Camilla, and insight into Meghan and Princess Catherine AKA Kate Middleton’s bridesmaid dress controversy. But the most distressing lie to Harry was the claim he “boasted” about how many people he killed in Afghanistan while he was in the military. Harry explained:

“I’m not gonna lie, the last few days have been hurtful and challenging. Without a doubt, the most dangerous lie that they have told is that I somehow boasted about the number of people I killed in Afghanistan. My words are not dangerous, but the spin of my words are very dangerous.”

The Archewell founder, who has worked tirelessly to help veterans over the last few years, continued:

“If I heard anybody boasting about that kind of thing, I would be angry — but it’s a lie. And hopefully, now that the book is out, people will be able to see the context. It’s really troubling and very disturbing that they can get away with it.”

Interestingly, Stephen then went on to point out an “odd thing” about the viral news — it wasn’t actually new at all! Apparently, Harry already admitted to killing Afghani insurgents nearly 10 years ago. Harry agreed, saying:

“Almost 10 years to the day my face was splattered all over the front pages because someone asked me the question, while I was still in Afghanistan, if I had killed anybody from an attack helicopter. And I said ‘yes.’”

On why he decided to speak openly about his time in the military and the importance of combating the media’s “lies,” the Duke of Sussex continued:

“I made a choice to share it because having spent nearly two decades working with veterans all around the world, I think the most important thing is to be honest and to be able to give space to others to be able to share their experiences without any shame. And my whole goal and my attempt with sharing that detail is to reduce the number of suicides.”

Whoa! It is so powerful to have someone of his stature share their experiences and to give other veterans space to process and heal from the traumas they’ve been through! It’s unfortunate he feels his words have been twisted!

In a heartbreaking turn, Harry also claimed there would be far less “distance” between him and his estranged brother if their mother Princess Diana was still alive, he reflected:

“We wouldn’t have . I don’t know . It’s impossible to say where we would be now, where those relationships would be now. But there is no way that the distance between my brother and I would be the same.”

When asked what it was like to “become older than that parent who’s loomed so large in your mind,” seeing as Harry is now two years older than when Diana tragically passed, he expressed:

“She died at 36, and I was 36 when this all kicked off. As in, January of 2020 was when my wife and I basically said, ‘enough, we can’t cope, we can’t deal with this, we need to carve out something different.’ So that was an interesting overlap of time.”

What a complicated, emotional time it must have been, especially mixed with so much grief — both for the mother he lost as a child and the family he was losing in real time. Oof. To hear lots more from Harry — from how his departure from the royal family is similar to his fantasy about his mother surviving the car crash to how he got a frostbitten penis — watch the full interview (below).

Whew. Such a revealing chat. Thoughts? Let us know (below)! 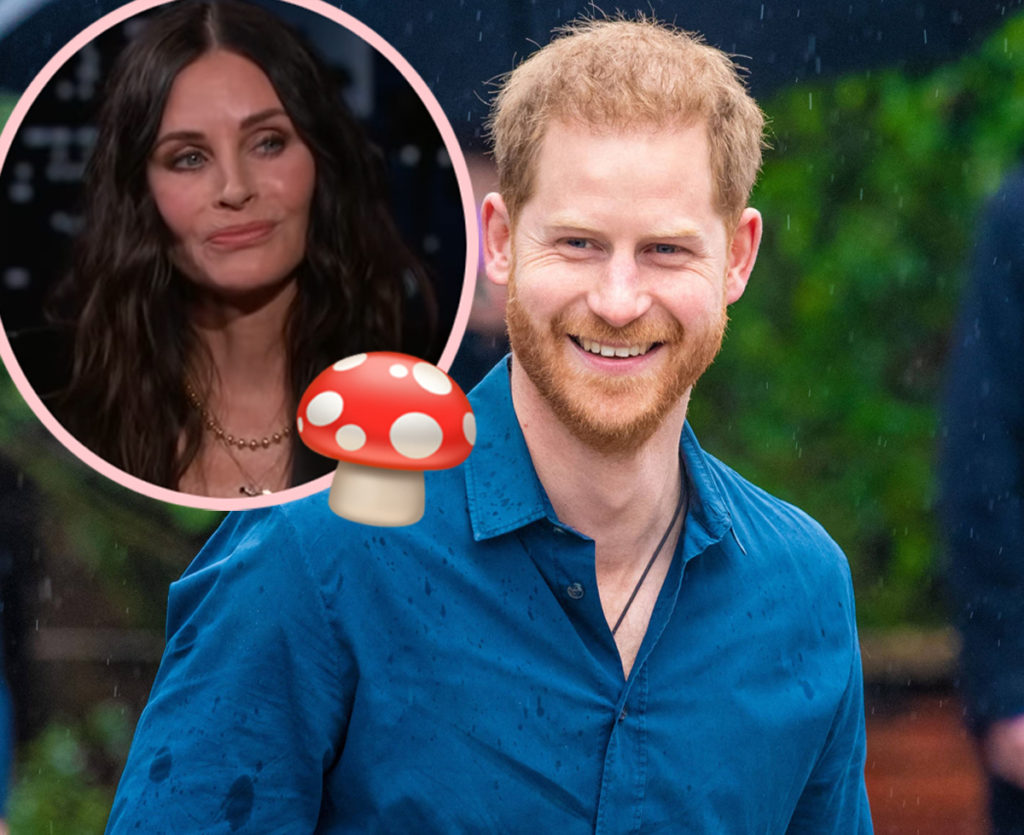 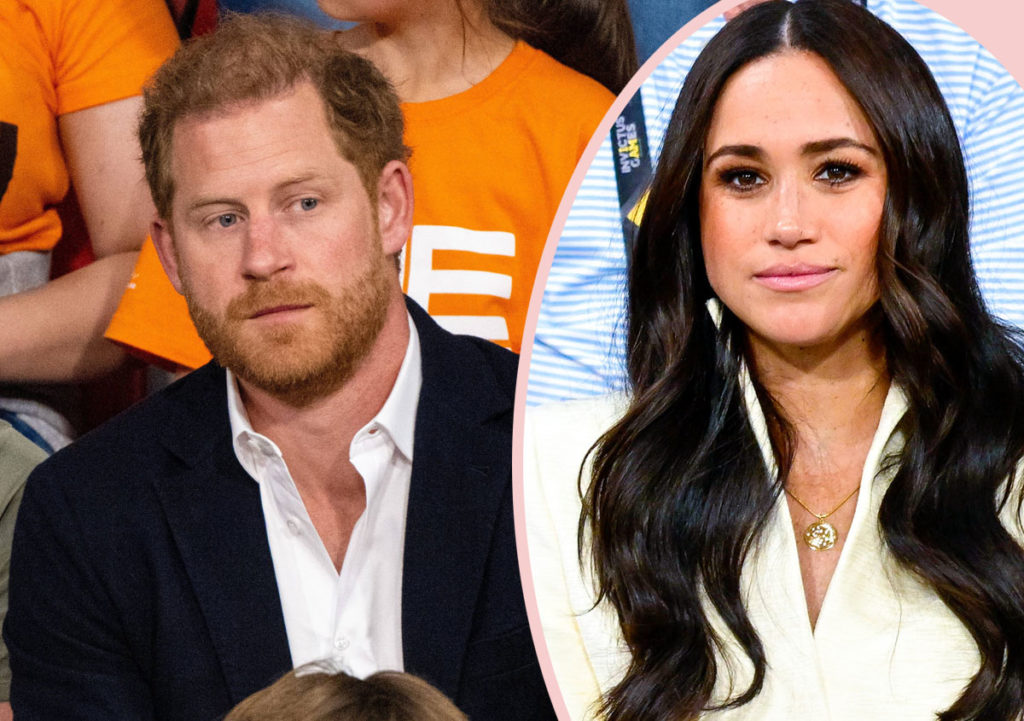 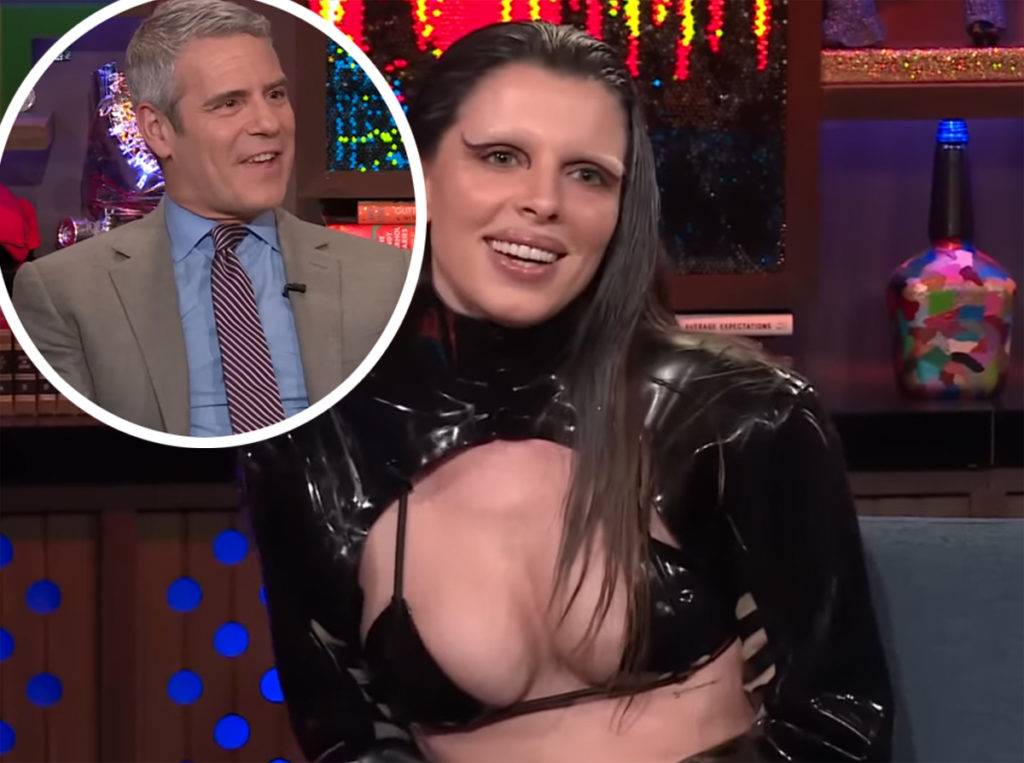 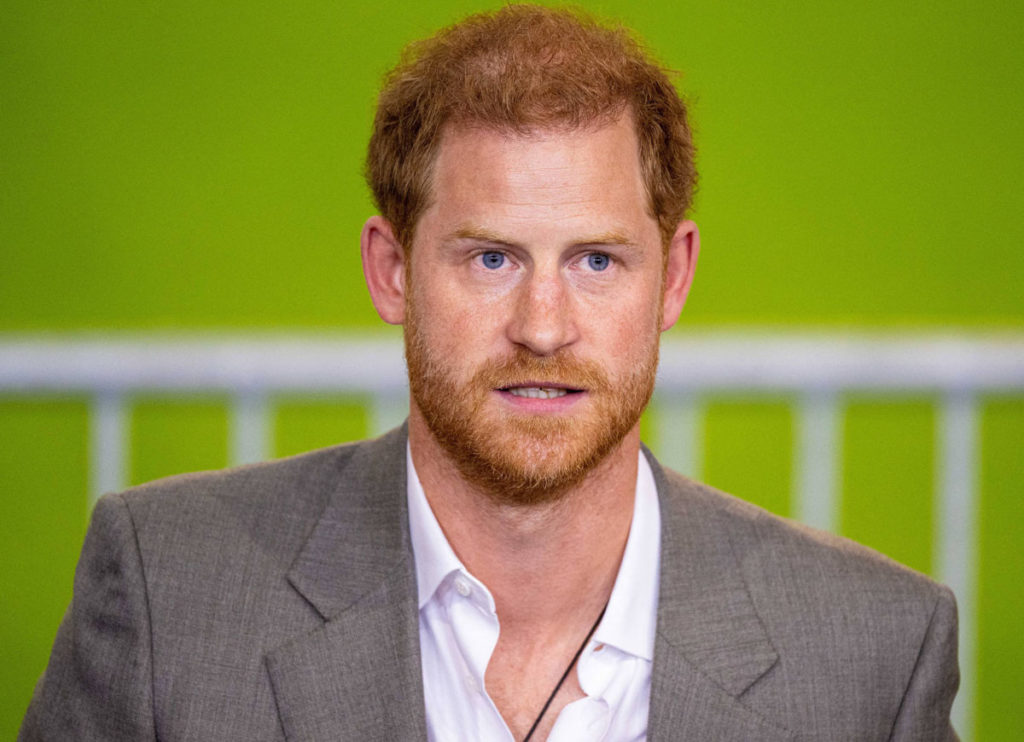