Despite the royal family drama between Prince Harry and Prince William, the latter and his wife, Kate Middleton, posted a birthday tribute to Meghan Markle on Twitter.

Meghan Markle turned 40 years old on Aug. 4, and she was showered with love on social media. Even Kate Middleton and Prince William popped onto Twitter to send Meghan a message. The Duke and Duchess of Cambridge posted a stunning photo of Meghan on the social media site, along with the caption, “Wishing a Happy 40th Birthday to the Duchess of Sussex!” They also included a birthday cake emoji to complete the tribute.

This show of support and love comes amidst several months of drama between Meghan’s husband, Prince Harry, and the rest of his family. Harry and Meghan made the difficult decision to step away from royal life at the beginning of 2020. They briefly moved to Canada, and then the United States, with their son, Archie. The tension really escalated, though, when the couple sat down with Oprah Winfrey for a tell-all interview in March 2021. 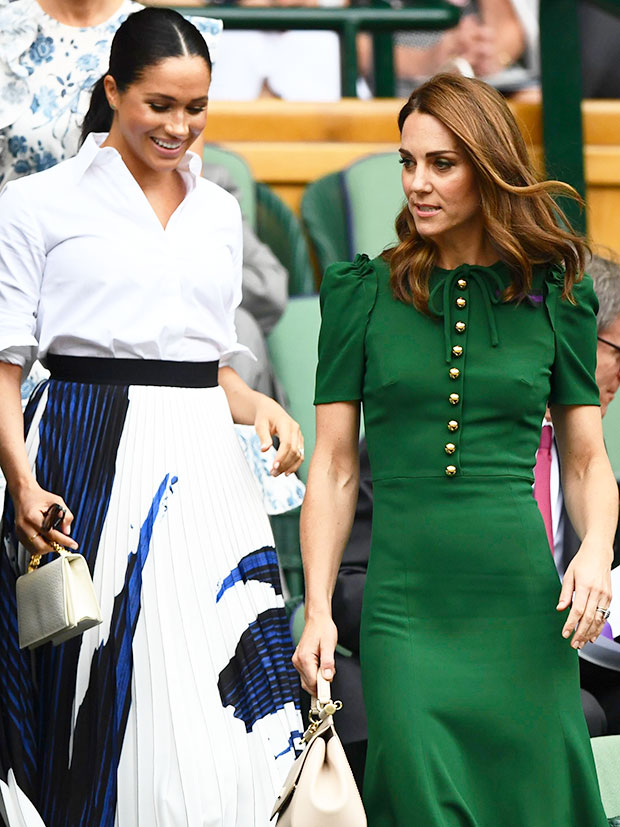 During the interview, Meghan and Harry detailed their life in the royal family, and how it took a severe toll on Meghan’s mental health. Meghan called out the royal family, claiming they did not offer her any assistance after she confessed to having suicidal thoughts. Meanwhile, Harry confirmed that his relationship with William, as well as the pair’s father, Prince Charles, had been tense since he and Meghan made the decision to leave the U.K. 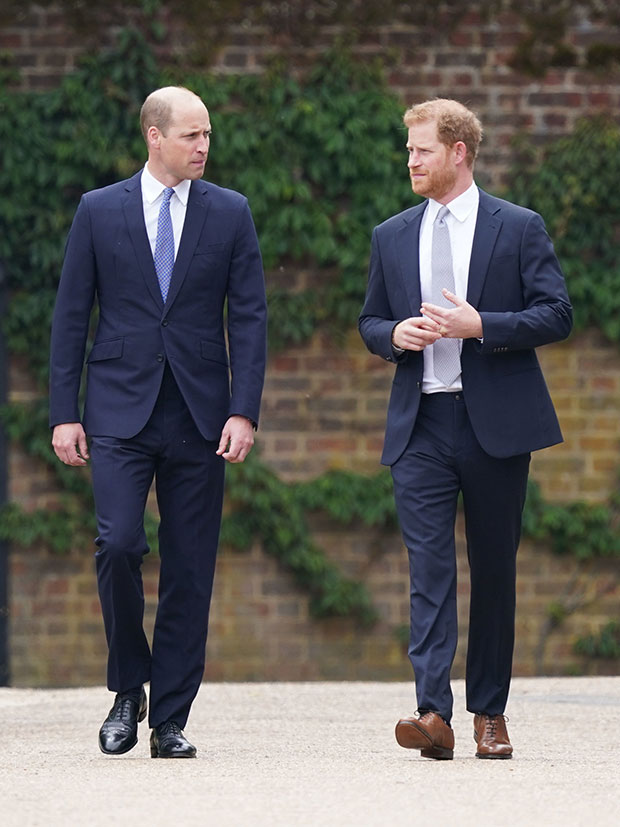 Since coming to North America, Meghan has not reunited with Kate, William, Prince Charles or Queen Elizabeth II. The coronavirus kept Harry and Meghan from traveling in 2020, and the former actress was pregnant with her second child when Harry made a solo trip overseas for Prince Philip’s funeral in April. Harry also returned for the unveiling of a statue of his mother, Princess Diana, in July, but Meghan stayed back in Los Angeles with Archie and the couple’s newborn daughter, Lilibet.

During his two trips back home, Harry spent time with William and other family members. However, he has not publicly revealed where his ever day relationship with his father and brother stand in the months since the Oprah interview aired.